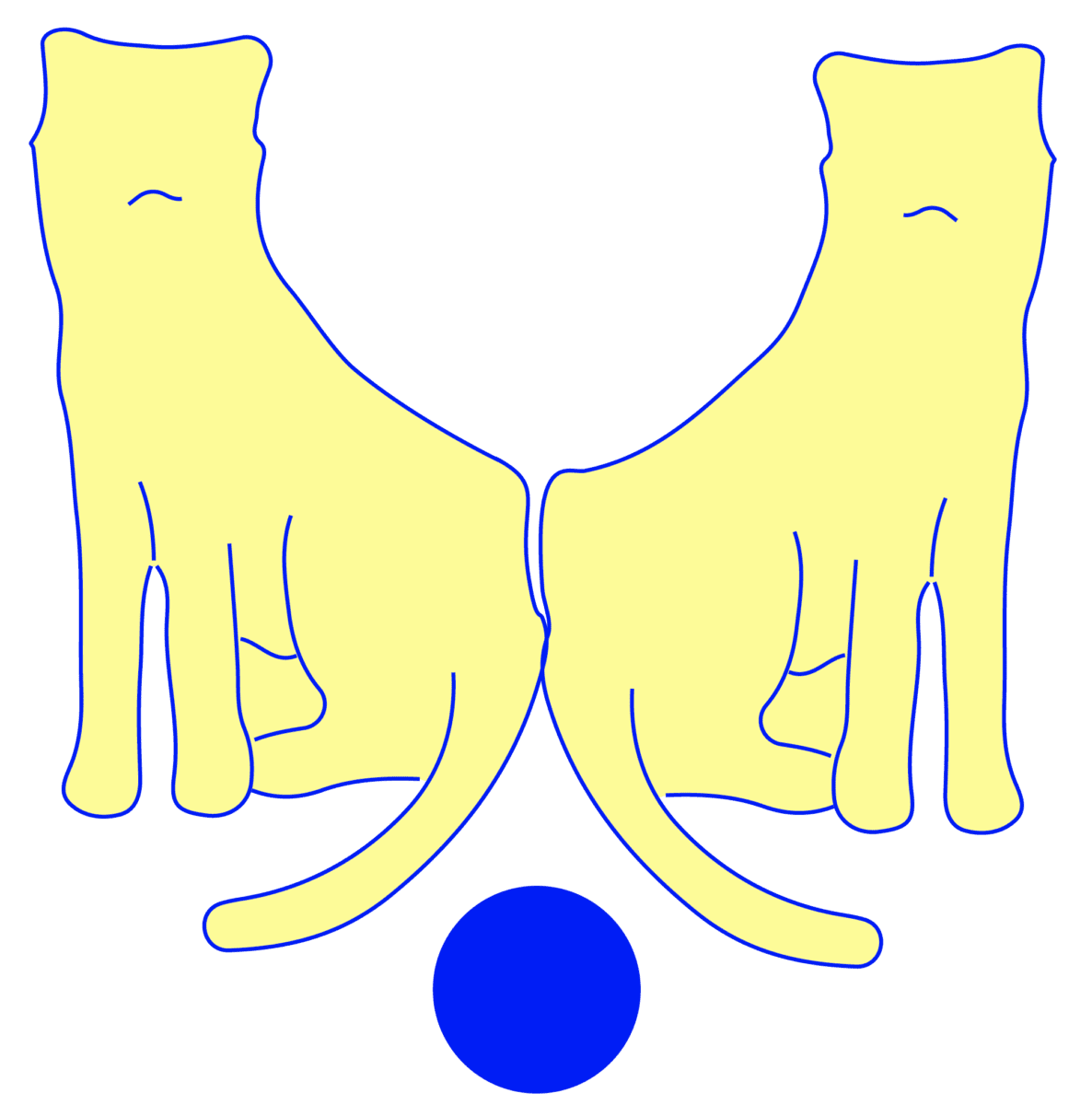 Cats (or the Irony of 'Memory' in a Completely Immemorable Film): A Review

Cats, the film no-one asked for, starring a host of A-list actors as a disturbing cross-breed of 10-fingered, wedding ring-wearing felines, truly needs no further publicity. Between Jason Derulo’s claims that the production team had to CGI his generous Jason Dejewels out, director Tom Hooper’s 36-hour all-nighter to get the final product finished with one day to spare and the subsequent reissuing of the film to cinemas as a rushed gambit to correct unfinished graphics, this film has had more airtime than its titular cats who can apparently fly… or levitate?

I thought, perhaps, that in amongst all of the chaotic press surrounding Cats, the reviews following the premiere could have been too harsh on Tom Hooper and his take on Andrew Lloyd Webber’s inimitably (yes, INIMITABLY) successful stage musical. Armed with the power of positive thought and a review that had suggested this film was to become an instant cult classic because of how fantastically awful it was, à la Tommy Wiseau’s The Room, I ventured to the cinema for my go at Hooper’s magnum opus (sorry, The King’s Speech).

Of course, the first thing that comes to mind watching this film is the gloriously distressing cat-human hybrid CGI job on which the post production team settled. This subject has been talked to death, and used in review after review as a key reason for the work’s ultimate box office flop; rightly so. This is all before we get to the tapping cockroaches and singing mice (also with human faces), so it really does paint a rather upsetting image.

Putting all of this aside, I found several further reasons for Cats’ abysmal ratings (2.8 on IMDb, hello), the primary one being that there was no reason whatsoever for this musical to be made into a movie. This sounds incredibly harsh, and perhaps it is. I should preface this argument by saying that, whilst I know well the story of Andrew Lloyd Webber’s feline spectacular, I have not seen Cats onstage. Knowing the plot of the original musical, however, and seeing it adapted into the medium of film, I believe that there is absolutely nothing this transposition does to elevate or positively change the source material, in any way. All this to say, Cats would be one of the last musicals I would ever choose to adapt into a film – not at all for lack of quality, but because movies require a decent amount of world-building for their audience to fully comprehend and connect with the storyline. Cats is set in a very specific place, during a very specific and short time period, and is incredibly character-focused. This is suited to the medium of stage, but does not align with traditional film paradigms. Quite honestly, it feels like the only reason this movie was made was because studios finally had the technology to do so, and even this aspect failed them.

Not to pile on (although I think perhaps that ship sailed well before the opening number), but I also found that at no point was I ever fully invested in any character throughout the film. I couldn’t even get behind Jennifer Hudson’s character, the woeful and excommunicated Grizabella, as her stunning voice battled constantly to soar through the rivers of snot and tears the makeup department continued to pour down her face. The physical comedy of the film, brought about (on paper at least) mainly by James Corden and Rebel Wilson, was in no way a reprieve, instead bringing yet another source of intense discomfort. And let’s not even talk about what they did to our lord and saviour Sir Ian McKellan.

The final layer of icing on this shitcream cake would have to be, however, the sly attempt by Universal Studios to withdraw this absolute gem from the upcoming Academy Awards’ ‘For Your Consideration’ page. Surely this has got to be the $100 million equivalent of writing your legal theory essay drunk at 2am the morning before it’s due and trying to withdraw it from Turnitin five hours later when you’ve come back down to earth and realised it’s ten pages about body positivity instead of legal positivism. We truly must stan whoever was brazen enough to submit it in the first place (maybe the same group of people who were holding Ian McKellan hostage at the time of filming).

Cats is not the kind of film that is so bad it’s good, and nor will it, in my opinion, ever reach the status of a cult classic. Credit where it’s due, though, because this musical was always going to be an absolute shitfight to make, and Tom Hooper did his darndest best. Besides, pulling a 36-hour all-nighter to finish a huge piece of assessment? I relate to that on a spiritual level.