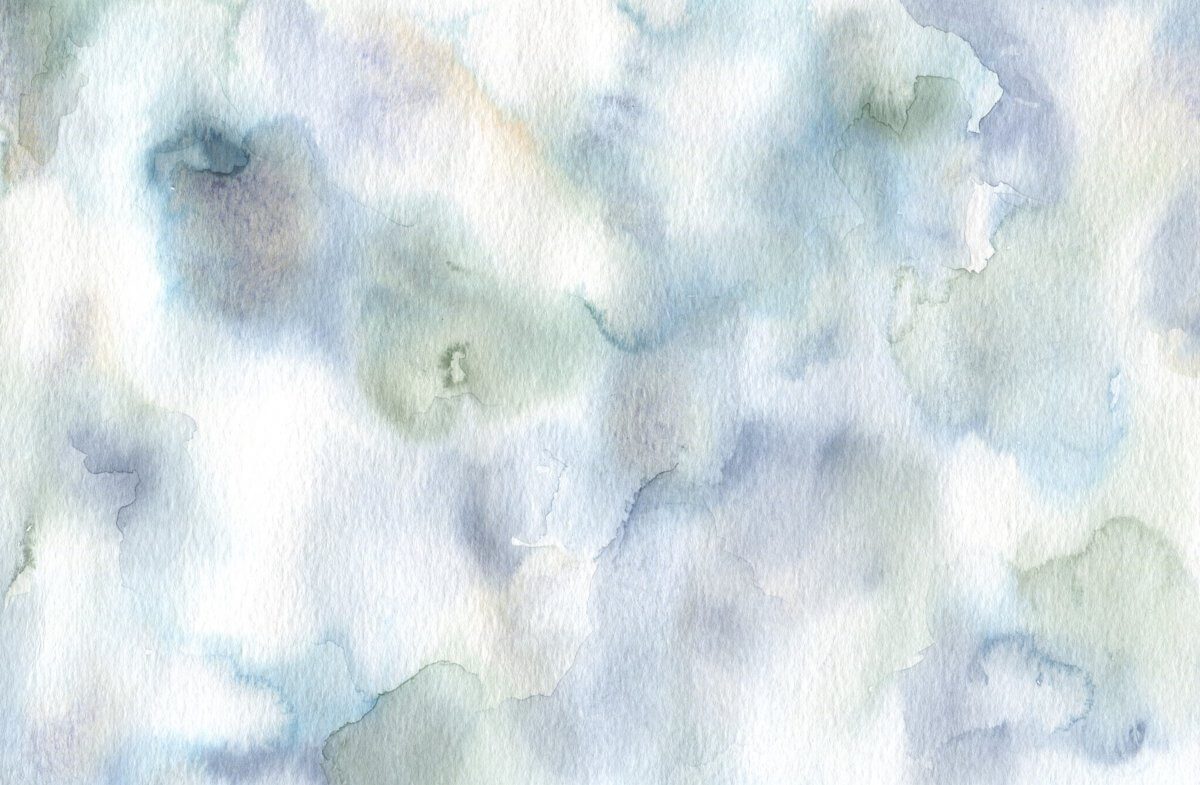 It’s June 2015 in Canberra. I’m 22 and have just been discharged from my seventh psychiatric hospital admission in five years. I’ve been referred to the public eating disorders program, and I’m here for my first appointment since I discharged myself in 2013. The form in front of me asks what my ideal weight would be. My pen hovers above the paper as I pause to think. I think about my current weight. Even significantly below is far too big a number for ‘ideal’. I consider a number a bit lower. I try and visualise myself at this weight. No, it’s still too much, I’m definitely still taking up too much space.

I place the pen on the paper and write zero kg. I don’t want to exist.

For me, starvation didn’t begin as a form of suicide, but a behavioural manifestation of the overwhelming feeling that I did not deserve to take up space on this planet.

Year 12 consisted of half-arsed attempts to ‘eat healthier’ when ‘healthier’ really meant less, even if this wasn’t a conscious thoughtprocess. Superficially, it probably came from a desire to be desirable. On a deeper level, I wanted to be accepted; I wanted to be loved.

When puberty hit, I developed curves and even though I was still slender, in my head I was no longer skinny, which meant I was no longer special. I’m not proud of this perspective, and it’s definitely not something that I believe anymore, but I wanted to be wanted. I wanted to be important, lovable and desirable – and I had learnt that that meant I needed to be skinny.

At 18, my eating behaviours moved from a niggling desire to be ‘more desirable’, to a conscious thinking pattern from which I sourced a sense of control. It was no longer about my body; rather, my attention was on numbers. The focus on my food, the control it took to only eat a certain number of calories a day, was immense.

My day consisted of endless adding, subtracting, checking, double checking, cross-checking, adjusting, recalculating, and so on. The fewer nutrients I fed my brain, the harder the sums became, so the less reliable my maths was and the more I had to re-check the sums I had already done. It was a noise loud enough to drown out the self-hate that would otherwise occupy my mind.

There were moments leading up to my diagnosis when I knew it was getting out of control. But the thing is, it had gotten out of control a long time ago. It had gotten out of control the moment a young girl was taught that being wanted, being important and being lovable, was the equivalent of being skinny. I think one of the most harmful myths about eating disorders is that they are about physical appearance, when so often, they are about self-worth. For me, at least, my eating disorder was a simple expression of a young woman’s desire to not feel ashamed of her own existence.

When I was only 21, I spent six months in a specialist hospital for eating disorders in Sydney, as there was no centre in Canberra which could give me the life-saving treatment I so desperately needed.

Seven years on and I am writing to you from a place of recovery. I have come a long way since I was first diagnosed with anorexia. I have learnt so much and while I am sure that I still have plenty more to learn, I am incredibly proud and grateful to say that in the last two years I have flown higher than I ever thought possible.

I have experienced an unconditional self-love and a peaceful happiness that I don’t remember ever feeling before. I have come to appreciate my personality and contribution to the world in ways not augmented by my appearance, but by the fullness of my life and openness of my heart, which are reduced by self-hate and self-criticism.

I have so many people to thank for being here. So many who helped me realise that my relationship with food and my body was a manifestation of intense emotional turbulence and insecurity.

While I am infinitely grateful for the incredible support and expertise of the staff at Calvary hospital and Canberra’s out-patient program for eating disorders, the facilities were inadequate for the intensive treatment that I needed to further my recovery. They were not specialised, and it continues to confuse me how physical health and mental health each have numerous complications, yet we have specialist wards for the former, but not the latter.

I have met many others who have had similar experiences; people who have travelled to Melbourne, Sydney or even Perth to get treatment. I feel strongly that unwell Canberrans and their families deserve better; they deserve a specialist in-patient treatment centre where they can access life-saving services surrounded by their support network and the familiarity of home.

This year, to secure the healthcare system that Canberrans deserve, I have started a petition urging the ACT Government to create a specialist eating disorder in-patient treatment centre in Canberra. Alongside this, in April I am shaving my head to raise money for the Butterfly Foundation and further increase awareness of this petition and eating disorders.

Everybody who suffers from an eating disorder deserves to recover; Canberrans deserve a government who recognises their healthcare needs.