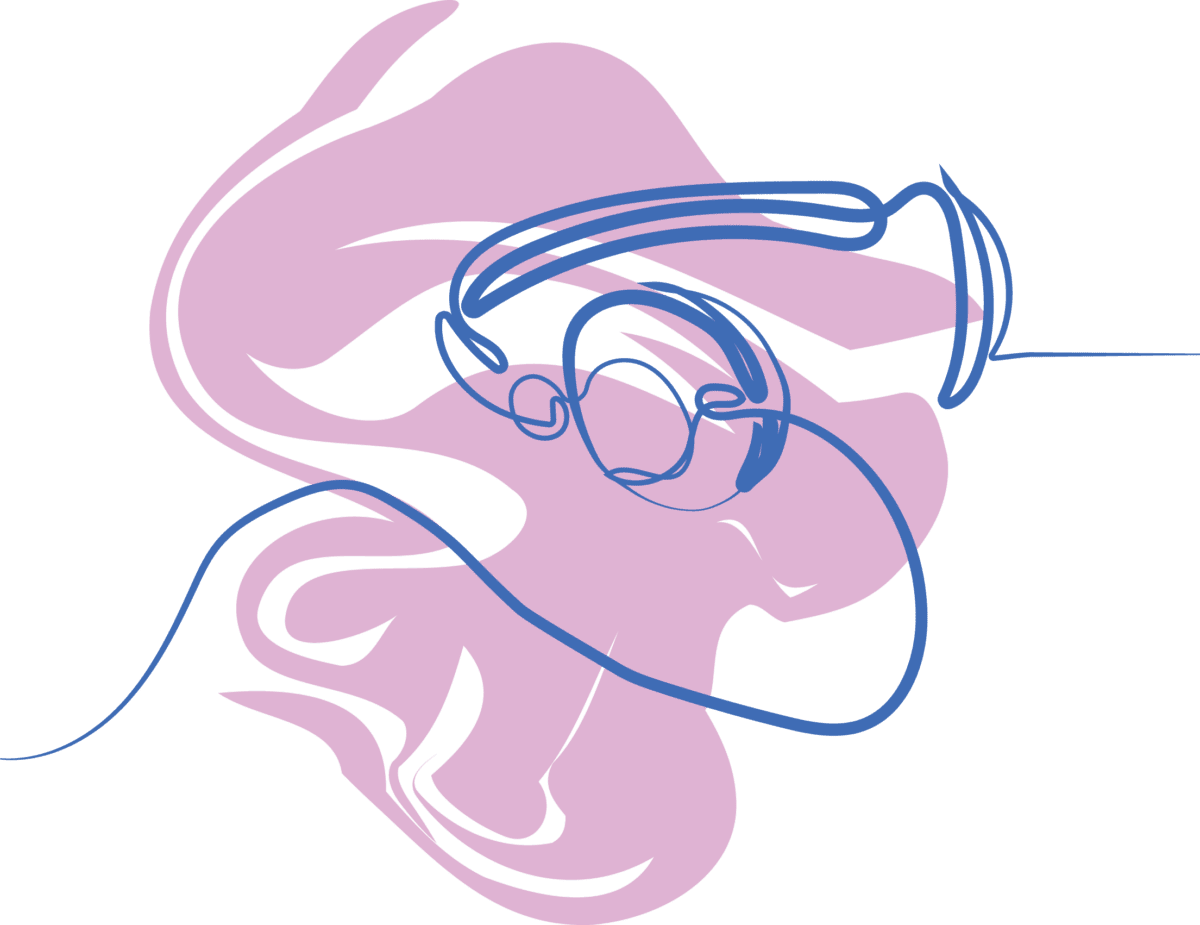 “The world came to a stop one day” sings the melodious, wistful voice of Jungkook at the beginning of the first song and title track of ‘BE’. This first line immediately tells you what the song is about and sets the tone for the album. ‘BE’, BTS’ 9th studio album, is written for a world caught in a pandemic, where “time passes on its own, without a word of apology”. For this world, their message is ‘Life Goes On’. The message might sound too simple, but BTS have never been ones for easy comfort. A few years ago, BTS’ message was ‘Love Yourself’. They took a phrase often uttered casually but dove deep into it, spending two years, three albums and a series of interconnected videos demonstrating the complex, journey through pain, heartbreak, self-questioning and self-discovery required to reach a point of true self-love. They didn’t just throw the message out there, they approached it with care, depth and real thoughtfulness. That is what BTS always do and what they have done with this new album as well.

‘BE’ is not as intense and grand as some of their previous works, but it has the same underlying sensitivity and empathy. The title track ‘Life Goes On’ is no empty reassurance. It acknowledges that things are hard, but asks you to close your eyes for a moment and think of a future where things might be okay. A warm, sentimental alternative hip hop song, it is intimate and comforting. Usually ones for more energetic or dramatic title tracks, BTS take a softer approach this time. The second song on the album, ‘Fly To My Room’, also reflects that approach. A laidback, chill track with a nice, lazy sway to it, it tackles the suffocation of being stuck in your room with an uplifting playfulness. The idea behind it isn’t revolutionary, but it is refreshing: We can’t fly anywhere else, so why not just fly to our rooms? While the first two tracks both have a balance of hope and sadness, the third track ‘Blue and Grey’ delves much more into sadness. The sadness of this song isn’t a heavy, emotional one. Like the colours blue and grey, it is a more muted melancholy. With soulful vocals, thoughtful rapping and lyrics like “I just wanna be happier, Is even this too much to ask for?”, it is both heartbreaking and comforting at the same time. It is the quiet solace of knowing that someone else out there has nights as lonely and cold as yours.

One thing I have always loved about BTS albums is the structure. There is always a logic, an intention behind the way the tracks are ordered. In ‘BE’, track 4 ‘Skit’ splits the album into two parts, wherein part 1 is the more moody half and part 2 is the ‘enough crying let’s dance’ half of the album. This split is, in some ways, marked by the theme of the skit itself. Skits are a common feature in many of BTS’ older albums, and they consist of recorded conversations between the members. There is no music, only talking, a tradition that comes from old-school hip hop culture, where rappers often had skits in their mixtapes. The skit in this album recorded their reactions to getting their first number 1 on the Billboard Hot 100, a historic moment for them, their fans and the larger music industry. The song that achieved this, ‘Dynamite’, wasn’t originally part of their plans. If things were normal, they would have been on a grand world tour at that time. Motivated to put out something happy and energetic in depressing times, they achieved some of their greatest success with this unexpected release. It was a bright spark in otherwise very dark times, and it is this kind of light that the second half of the album focuses on. The music becomes a little more upbeat, reminding us that there are reasons to push through.

For BTS, that reason is their fans. Forced to cancel performances and concerts, they have constantly stated that the hardest thing for them has been not being able to see their fans. This is reflected in the music video for ‘Life Goes On’, which shows the band singing in an empty stadium, the lyrics “I remember” playing over the emotional scene. In many ways, this album is a letter to their loved ones, conveying their longing, while also promising that the distance hasn’t changed anything. In track 5 of the album, BTS reassure their fans, through funky disco pop, that they share a ‘Telepathy’ between them, that “Even though right now we’re far away, Our hearts are still the same”. The Korean title of the song, 잠시, which can be translated to ‘for a moment’, is meaningful too. It is impossible not to groove to the song, and it urges you to forget about your worries, if only for a moment. Track 7, ‘Stay’, is heartfelt with a similar message – it doesn’t matter how long or how great the separation, the boys “know you always stay”. The sincere lyrics are juxtaposed with high-energy electronic music, a contrast that can also be seen in the combination of soaring vocals with earnest, gravely rap. I can imagine this song being performed at a concert, with the audience dancing and jumping but also shouting out every lyric straight from the heart.

Nestled between these odes to the part of their job they love, is a song about the part of their job they don’t. ‘Dis-ease’ addresses the disease of work – a disease that these 7 boys, all bearers of heavy crowns, know all too well. While the world is plagued by the virus, BTS are plagued additionally by their inability to stop working, their extreme discomfort with the idea of rest. Forced by circumstances to take a break, they lament, “My heart needs a vacation too”. The topic of the song isn’t a fun one, but it is tackled with the same creativity and contrast displayed in other parts of the album. Member J-Hope played a major role in its production, and the track has J-Hope written all over it. A natural dancer, he transfers a bounce, a rhythm to the song. With old school hip hop, sick flow from the rappers and gorgeous harmonies from the vocalists, the song feels like a colourful, but controlled, explosion. The real ‘Dynamite’, of course, is the last track. Originally released as a single, I was worried that the song might feel out of place in the album. But, listening to it from start to finish, it makes sense to end with fireworks and joy.

‘BE’ is one of those things you don’t realise you need until it’s given to you, like a tight hug from a friend who senses your anxiety before you do yourself. I felt the music, the words, go right inside me and loosen some of the knots in my chest, making it a little easier to breathe. BTS don’t have lofty goals with this album, they don’t pretend to solve the world’s problems with some new songs. But, by providing a hand to hold and a warm presence to share hope with, they made 2020 a bit more bearable.