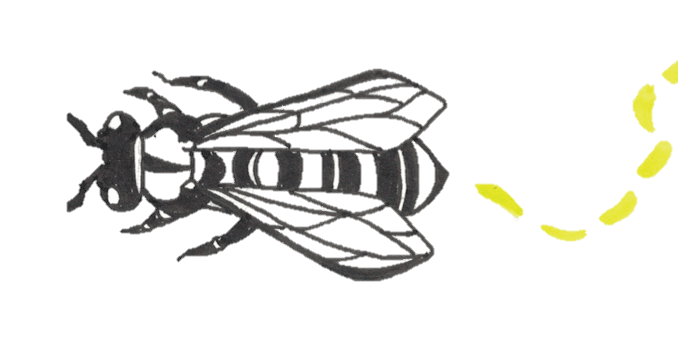 In response to the current public backlash against police brutality and systematic racism, the Australian Federal Police (AFP) have introduced a new, unconventional vetting process to ensure that no officers are ethical liabilities. The extra security measure will no doubt be familiar to many millennial and gen-z candidates, taking the form of the sorting hat ceremony from the famous fantasy series ‘Harry Potter’.

As in the books, the quiz will sort potential officers into the four houses of the imaginary institution Hogwarts School of Witchcraft and Wizardry. Each house is said to embody a different set of characteristics: Ravenclaw = intelligence, Gryffindor = bravery, Hufflepuff = kindness, and Slytherin = evil. Jimmy Whytemann, the director of the AFP, has stated that all houses will be accepted into the police force, however Slytherins will be immediately placed on a watch list as they are more likely to commit hate crimes.

Critics of the proposal asked why the process is even being introduced if the potentially dangerous individuals it exposes are accepted into the force. The agency’s director said that the AFP had a zero discrimination policy and would never refuse people opportunities based on essential elements of someone’s identity, such as Hogwarts house or what type of bread they are based on a Buzzfeed quiz.

The logistics of the process are still being confirmed, but it will likely happen online through the publicly accessible website Pottermore.

According to Whytemann, “We’ve spent a lot of time and money looking into creating an actual real life sorting hat but have not yet succeeded. The main issue is that magic doesn’t exist. That’s been the primary roadblock. But we’re working on it. Pottermore is just going to have to do during the meantime.”

The AFP is hoping that this system will also work to attract a younger generation of officers who grew up reading and watching ‘Harry Potter’. This is particularly important as millennial and gen-z application numbers have hit a record low, with the purported reason being a growing awareness that ‘ACAB’: all cops are bastards.

If this system proves effective, it could signal an impending makeover of the Australian police system. After all, why would you try to upheave a system when you could give it a superficial nod instead?