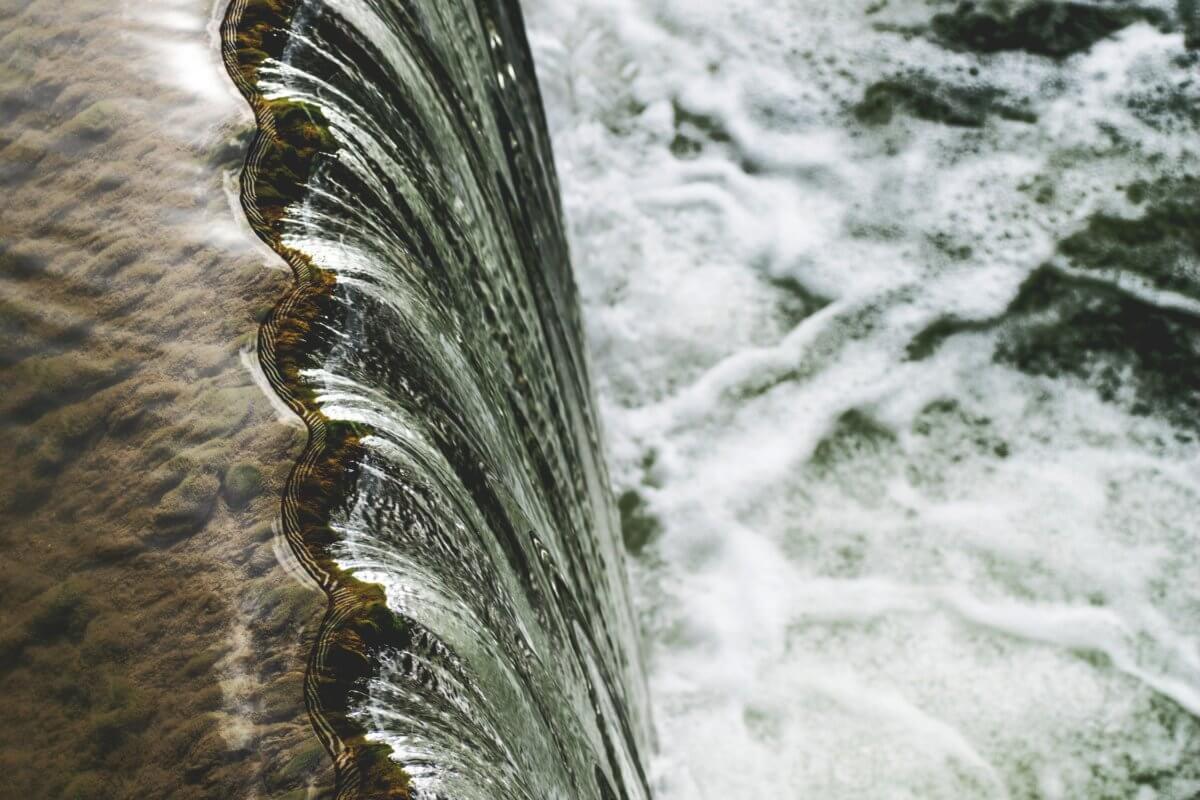 Renewable energy- it’s the hot topic of conversation lately. The rolling blackouts in South Australia have left many critical of the energy source. Some politicians have coined the term ‘energy crisis’. By doing so, they hope to spread fear and maintain their desperate stranglehold on coal power.

They are right though. Australia is at a crossroads. In developing renewable energy sources, Australia is reducing its emissions. But, the sun is not always shining, and the wind doesn’t always blow. We are faced with the issue of energy storage. We need something to get us through those windless and cloudy days.

Of course, it helps when a billionaire steps in and builds the worlds largest lithium-ion battery. But, it just isn’t enough. Tesla’s South Australian battery has an output of 100MW. The peak demand of South Australia is 3000MW. To meet the demand, you need another 29 batteries. With one battery costing taxpayers over 50 million dollars, this option isn’t cheap. And that is just for South Australia alone.

The Federal Government has put forward an alternative. One that is both cost-effective and produces zero emissions. It will create 3000 jobs and see Tasmania become ‘Australia’s battery’. The solution, pumped hydro. It is being heralded as the future of clean energy in Australia. A twelve-month feasibility study is currently being conducted. Its purpose is to highlight appropriate sites for development.

What is pumped hydropower? It is a method of energy storage that utilises gravitational energy. In times of low power demand, energy is used to pump water from a lower reservoir to a higher reservoir. When energy demands are high, water is then released through turbines. Electricity is then produced.

This all sounds pretty great. Pumped hydro is just a big zero emissions battery. Depending on how it is implemented though, pumped hydro can have disastrous environmental results. Hydro Tasmania has shortlisted three potential options for the pumped hydro feasibility study. Some with large environmental impacts.

The first potential option is converting existing hydropower stations. This would involve upgrading current hydropower stations with new pumps. These sites would require an existing lower reservoir downstream of the upgraded stations. Fully pressurised existing water conveyances such as tunnels and pipelines would also be required.

This option is the easiest to implement, has the lowest cost and has a minimal environmental impact. However, only four sites match the criteria. The largest energy capacity of these being 100MW, the same as a Tesla battery.

The second option would see existing Hydro Tasmania reservoirs linked. More specifically, this option involves connecting reservoirs located on different rivers or catchments. The cost would be high for this option as it would require constructing new pipelines and tunnels.

Most of the proposed sites for this option are also large distances apart. As such, linking existing reservoirs is the most expensive option. It also only offers a slightly larger energy capacity than converting hydro stations. If the cheaper pipelines are chosen over tunnels for this option, the environmental impacts are also quite high. This is because land would have to be cleared to make way for the above-ground pipes.

Utilising existing reservoirs linked with a new off-stream storage is another option that Hydro Tasmania has put forward. It is the most cost-effective measure, having the largest storage capacity for the lowest cost. However, the logistics of this option are often glossed over when praising the scheme.

The term ‘new off-stream storage’ is another way to say building a dam. In Tasmania, dam is a very dirty word. This is because dams have devastating environmental impacts. Hydro Tasmania even admitted this, albeit briefly. It states that the impacts of this option are, ‘Potential clearing/inundation and associated vegetation and habitat loss together with potential visual impacts.’ How can pumped-hydro be paraded around as ‘clean energy’ when the environmental impacts are so high?

The pumped hydro feasibility study still has several months before its findings are published. It may seem obvious that, after the Franklin River campaign, flooding rich, biodiverse valleys would be out of the question. Yet, it remains on the cards. And with it being the most cost-effective option, it has me more than worried. We must put pressure on the government and be prepared for whatever outcome. Don’t let the policy slip by. Beware pumped hydro.