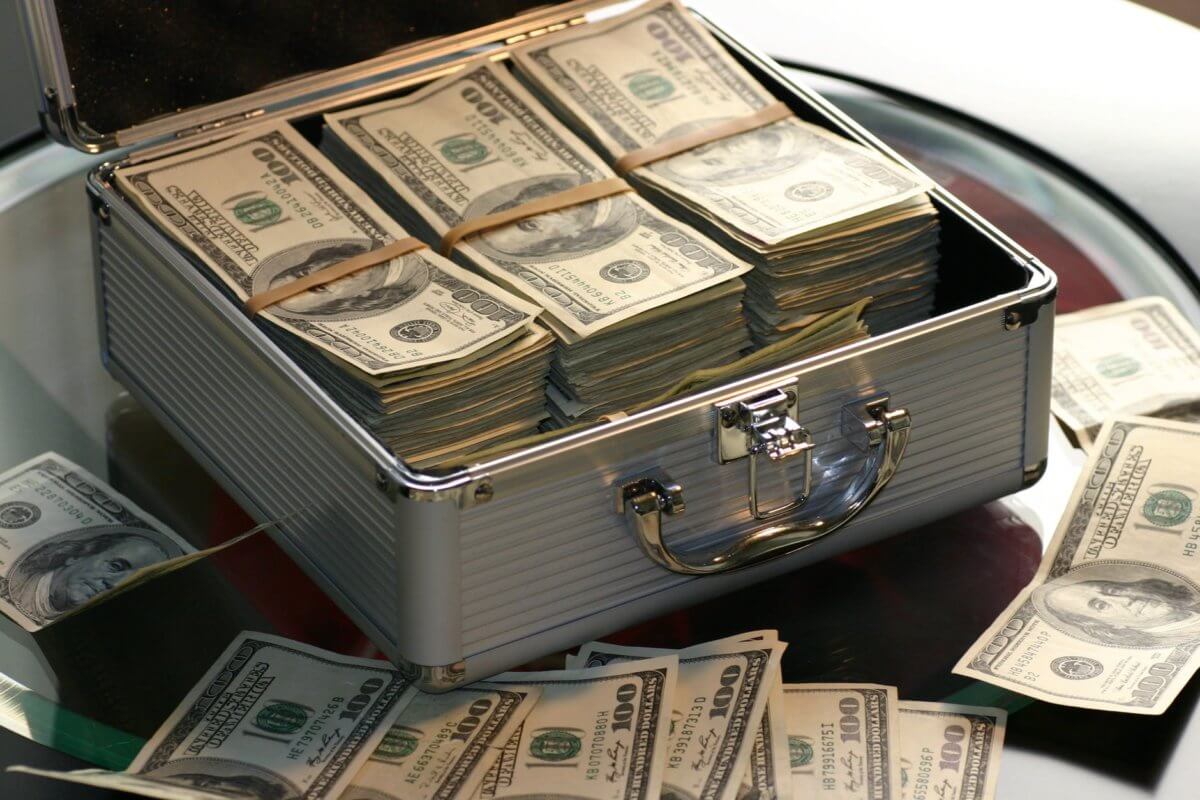 At the bequest of our affectionate and extremely white billionaire headmasters, the newly announced Ramsay Centre has undergone such a massive last minute redesign that Kevin McCloud has dropped dead in his flat pack home. Worry not, immaculately well-dressed ghost of Kevin, as there are some downright awesome ideas in the new building plan. They include:

The Chancellery has assured students that they hear and understand their concerns relating to the Ramsay Centre. By this they mean that, yes, the sound waves are reaching their ears and each word individually is understood according to the relevant definition. They’ve also announced a new program aimed at dealing with the problematic aspects of the Ramsay Centre and the University in general. Senior Management Consultancy Expert Sip Lervice had this to say:

“Going forward we’ll be engaging with our custo- the student body and various stakeholders, with a view to synergizing our aims and establishing a compromise weighted heavily towards the interests of our good political buddies and their ill-gotten fortunes”.