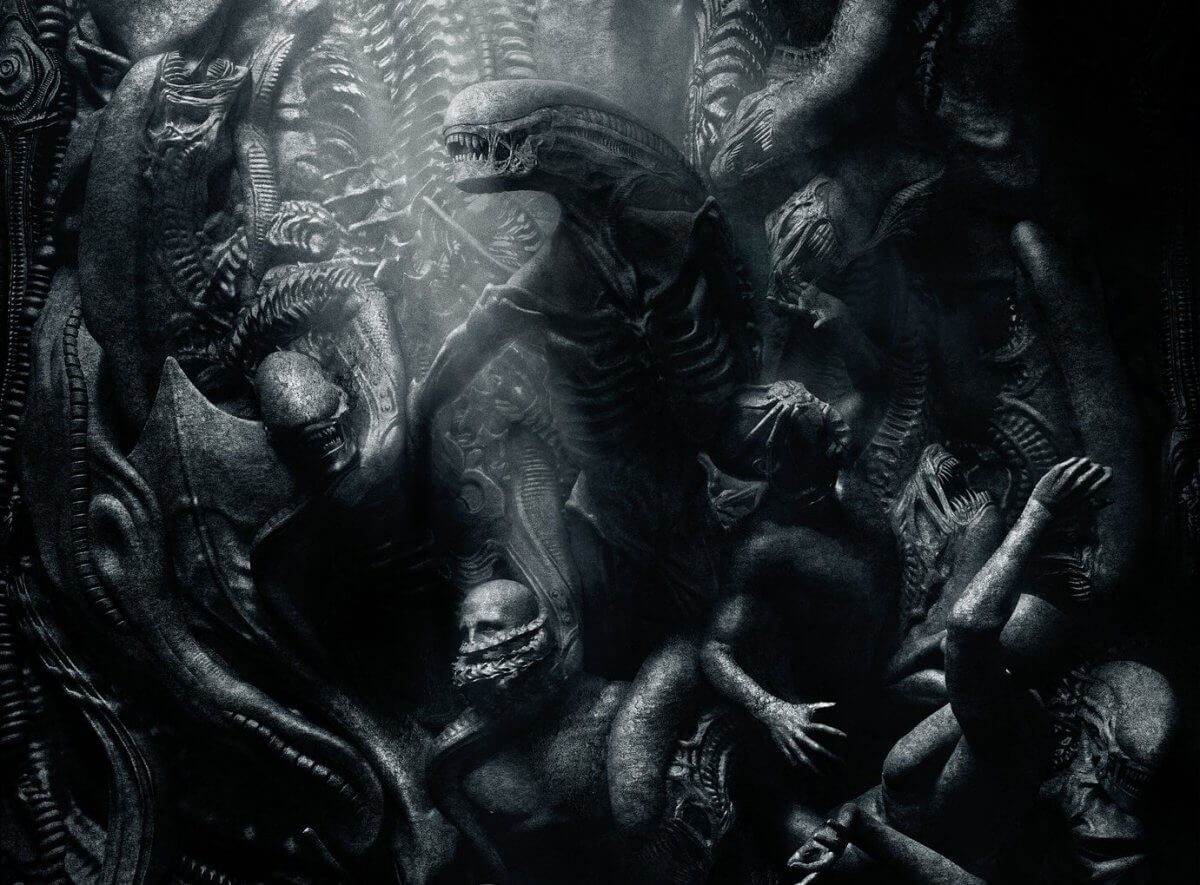 Alien: Covenant joins a long line of Alien films and acts as a prequel to the 1979 classic and a sequel to the 2012 film Prometheus. Being part of a large franchise puts a lot of pressure on follow-up films to do well and unfortunately for Covenant, it crumbled.

Covenant continues with the Alien staple of making you feel physically uncomfortable. These feelings are due to the extreme amounts of blood and gore, the bone crunching scenes of the first xenomorph, the weird phallic imagery, and the sexually charged violence. The film certainly fits a cookie cutter model but, between the acting and directing, it is under baked. Covenant spends so much time mirroring the first film that it fails to explore its new elements sufficiently. That doesn’t mean the visual references aren’t appreciated. In fact, if they didn’t exist it would be a struggle to recognise the film as being part of the series.

The film lacks something critical to what made the first Alien film great –  its use of shadows as visual references. The original xenomorph drifted in and out of shadows seamlessly, more to hide the animatronics than anything but what it did out of necessity created immense suspense. Covenant does the direct opposite – it frequently shows the xenomorphs in full light with the apparent intent to garner fear from the enormity and danger. But, realistically, it reduces the tension and makes them laughable.

Michael Fassbender single-handedly carries this film through his portrayal of David and Walter. The rest of the cast have their moments. Katherine Waterson especially has some rather heart-wrenching sad faces, but a lack of exploration into the relationships of the film means that they end there. The characters frequently act as if their motivation in life was to embody the Nike motto – they just did it – despite appearing stupid or being told by the other characters not to.

There are interesting motifs to creationism, but, despite the screen time allotted and the presence of an apparently religious character, they fall short without exploration. The only references to a character’s religion are via throwaway lines that add little to the overall development of characters or the plot.

Covenant asks a lot of questions and keeps the audience engaged with the search for answers but, ultimately, it doesn’t deliver. It makes watching the film vaguely frustrating. This is not going to be a film that surprises you. It is predictable in almost every way, and there isn’t a death or a plot twist you don’t expect. In the end, this film feels like a cash grab and a very unsuccessful one at that. What’s that phrase about ‘beating a dead xenomorph’?