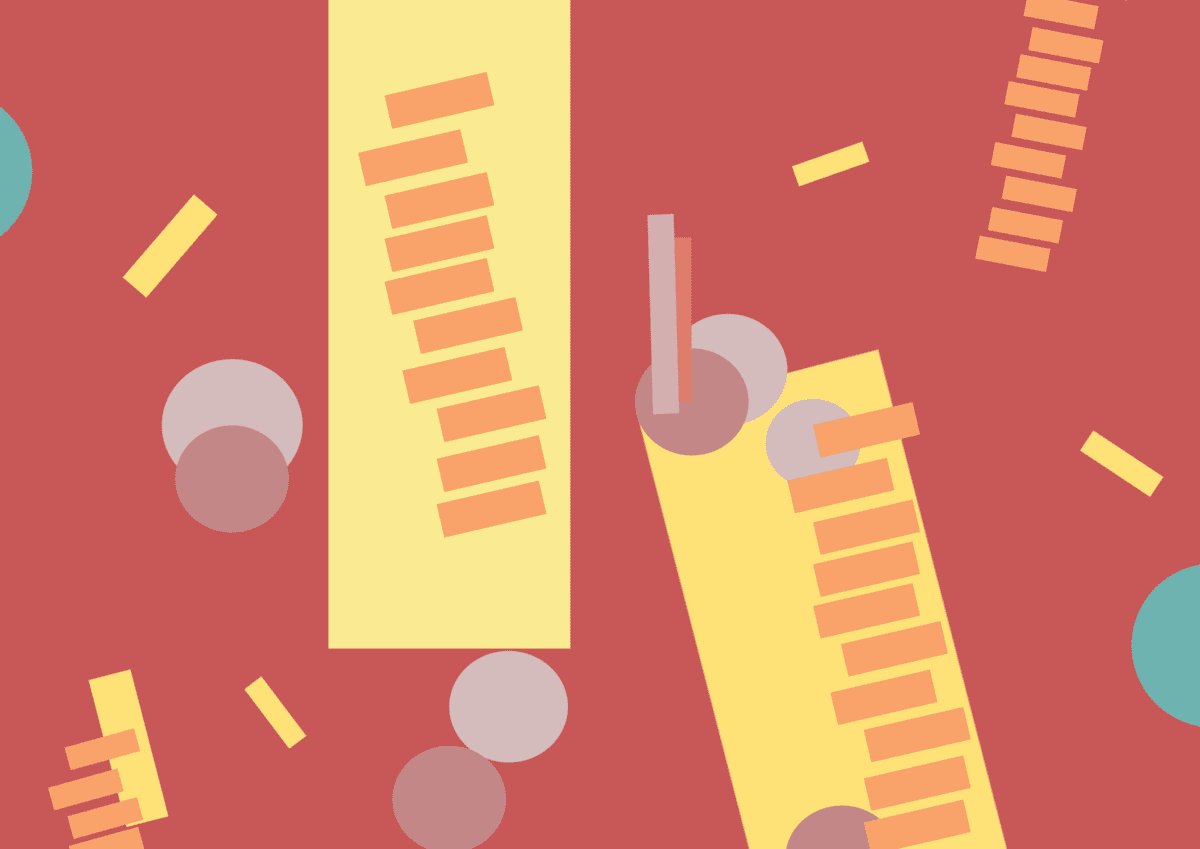 Walter Burley Griffin – who, in case you’re wondering, designed Canberra – invested some serious thought over the layout of this prestigious city. There were warm fuzzy feels, great expectations and great things happening in general. Of course, a new city in its entirety was to rise from what was previously grassland, so it’s apparent why infrastructural reconstruction eventually became desirable. It was revolutionary – so much so that our ambitious roads and transport authorities just could not live down the feeling, and henceforth pledged to forever maintain a dynamic system of road construction, for the culture.

We find ourselves in an era emblazoned with the fluorescent glow of makeshift roadside signs. Some of them warn you of the horrors of speeding past a road under the process of resealing. Others are a bit nicer, purposed to be taken-for-granted, like the 40km/h speed limit signs around areas targeted for perfectionist reconstruction. There are orange cones lining the path to your doorstep, always at utmost attention. Some of these are subject to ill-fate and become fallen warriors, their martyrdom caused by drivers who blatantly do not care to drive around them.

There have been whispers amongst the Canberra- folk. These whispers carry the forgotten memories of ancient times, of times when Horse Park Drive once let drivers cruise at the blistering speed of 80km/h. Alas, they are but rumours – for any north-sider can hold testament to never having had the privilege of driving over 40km/h. Then there are those among us who take little heed of the law and choose to be bold. Such brave souls have risked everything that is nothing by driving past 60km/h. We fear their boldness. It makes us yearn for the perhaps unreachable fantasy of having the courage to do so ourselves.

But the roads and transport authorities are smarter. The growing acts of rebellion on the part of
drivers has resulted in severe counter-action. They have since resorted to pre-medieval punishment schemes which comprise of inflicting discomfort upon all members of the public, regardless of who is deserving. In accordance, they inaugurated Canberra’s most radioactive construction spectacle yet… the Light Rail.

Construction for the Light Rail commenced a while ago, to put it in simple terms. In fact, this blessed addition to Canberra’s never-ending road construction aspirations has integrated itself with Canberra’s identity so well, we are not even looking forward to its completion. All things considered, the greater public has become oblivious to the entire purpose of the construction. That there ever was an endgame.

This construction has grown on us – everything about it, including the barren tracks, lined with the infamous orange cones that run from the very heart of Gungahlin to the very heart of Civic. They leave a trail of traffic congestion in their wake, irradiating their surroundings with strict speed-limit restrictions. And let’s turn a complete blind eye to the fact that the route targeted for construction happens to be the only major connection to the city from northside Canberra. Because construction for the culture, right?

Yet travel times within Canberra are still not taken at face-value. Tourists, interstate visitors and those from overseas are all subjected to false allegations about travel time – with one such example being the infamous claim that the city is at a 20-minute drive from literally anywhere in Canberra. For sure… except that they’ve conveniently excluded the fact that this only occurs under exceptional circumstances. Circumstances wherein, by some unearthly force of nature, road construction ceases. As we all know, such circumstances will never present themselves, period.

And hence it is said that road construction and, more appropriately, its re-construction, will live on forever and always. This feat has woven itself into the very essence of Canberra, becoming one with its identity and making a mark on our history. We as a people have accepted its fundamental niche in our existence – but just how willingly we did so remains the subject of much controversy.

So, this one’s to Canberra – for the culture.

You've done the maths, your housemates thought you were too weird and left you and so you took to craigslist to find new housemates. But that doesn't matter, by picking the next house better than all the first 37% you saw, you found your dream house