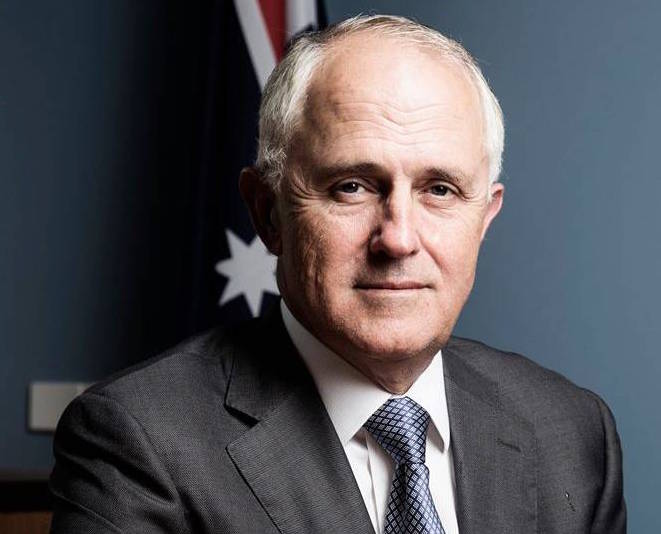 A Budget with Nothing to be Excited About

This is a Budget which is at great pains not be heinously awful. And in that, it succeeds.

In the recent past we’ve seen how a Liberal Budget can be a horror show of dramatic cuts, ideologically motivated maneuvers and blatantly awful policies.

That was then, this is now.

This time around, unlike 2014, we’ve been given something a lot more subtle. There’s more nuance here. But it’s not all rosy and wonderful – it’s a thinly veiled plea for political survival which puts its burden on young people. Malcolm Turnbull needs this Budget to go well if he’s to cling on as prime minister.

This is all fairly academic to students. The Liberals have never been concerned with what students think of their policies – they are seen as voters who will never be won over anyway, so why bother catering to what they think? Never mind that young people are the future.

So a fairly moderate increase to student fees is the firm policy replacement to the alarming plans of the Abbott-era to fully deregulate university fees and the uncertainty which followed when that faltered in the Senate.

Most students will be able to cope with the changes to fee increases. Decreasing the salary threshold to $42,000 to push for payback will sting. Someone earning $42,000 a year takes home about $600 a week after tax, and eating into to this any further by making low-income earners pay back their student loans is unfair.

But the most troubling thing is the rhetoric the federal government uses to talk about higher education.

‘In higher education, we are launching a fairer system, with students asked to pay a bit more for their own education costs. However, taxpayers will continue to subsidise more than half the cost of each and every student’s higher education.

‘A 2.5 per cent efficiency dividend will be applied to universities for the next two years to to ensure taxpayers and students get better value for their investments,’ the treasurer, Scott Morrison, said in his Budget speech.

To portray education as a financial investment, nothing more than a business decision and transaction is deeply worrying. Of course, education is an investment: in the future, in young people. But it should never be reduced to solely economic terms.

Education costs money. Its return is qualitatively more than dollars can ever record on the Budget bottom line.

Student protesters have described the proposals this week as ‘fee deregulation by stealth’. While the current model is not nearly as hideous as full fee deregulation, its motivations come from the same place: a blatant disregard for the transformative and positive power of spending on education.

There is an ideological war being waged on young people. Potential drug testing for youth allowance recipients, increases to university fees, no real action on housing affordability other than measures which economists are already musing will simply push prices further out of our reach. There is scant here, as a young person, to be excited about.

The government ought to be commended on their measures to give regional students a chance to pursue a tertiary education. But there is more to be done. Sadly this Budget lacks the long-term vision that would be required to achieve it.

Once again young people are collateral in the political scheme of a government vying for survival, internally and electorally. This is a Budget more in line with the appearance of Old Malcolm Turnbull: operating from the Centre.

But if Malcolm Turnbull’s prime ministership has taught us anything, it’s that a politician’s appearance has no bearing on how they will actually behave.