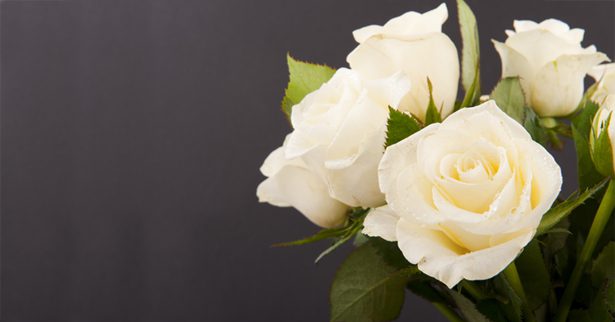 A Brief Eulogy to ANU Bar

How many venues have you been to that are a functioning food court by day and an awesome live music venue by night? How many times do you get to see the neon Subway sign while you are losing your mind to the latest band to roll through your university? These have been lived experiences for most ANU students, however, soon they will be just memories. This year, on 17 June, we will say goodbye to a place that has been in the hearts of ANU students and Canberra locals for over 30 years.

It’s not only the live music scene that is going to suffer. The ANU Bar is iconic for more than that. I mean, sure, Nirvana played there in 1992 and that would’ve been totally amazing if you got to go. Unfortunately, I’m pretty sure most of the current undergraduate population would have hardly been more than mere DNA when they took to the stage.

ANU Bar is irreplaceable for more things than the music. Thinking back to first year, one of the first things you get told about when you arrive at ANU is the famous ANU Bar and the cheap jugs. Happy Hour everyday from 4pm – 6pm is revolutionary to say the least, and it’s at that point when you realise that university is going to be very different from school, but in the best way possible.

Some of my fondest memories at uni have been sitting in the beer garden, either in the sun or the freezing cold – I swear it’s one or the other – with half the crowd wearing puffy jackets, while I try my darndest to get a second jug before Happy Hour ends. I think we can safely say the best nights and the greatest friendships begin at ANU Bar. One such great mate is Phil. If you don’t know who Phil is that’s your loss – and do you even go to the bar? That knowing look he gives you as you tell him you’ll just get one cup for your jug. His eyes say: ‘Might as well get a straw hey?’ And, yes, that has been done before.

The Bar is more than a place to get tipsy (read: trashed) with your best mates. It’s a social hub. ANU Bar is a meeting place for a multitude of clubs and societies. Let’s all admit to each other that the majority of the student population has written their name on the attendance sheet for the ANU Union just to get a free drink. There are language conversation groups, people (law kids) drowning their post-exam sorrows and others just looking for a picturesque place to eat lunch without needing to spend money.

I hear that people also study at ANU Bar. If you get there earlier in the day, you get to have your beer in a glass schooner instead of a plastic cup. It just tastes so much better. I, unfortunately, have never really mastered the one beer thing. One beer always makes me want to have a second beer, and then I really fall off the study wagon. Luckily for me, ANU Bar also provided us with much-needed excuses to day drink, at least twice a year in the form of their St Patty’s Day and Oktoberfest events.

ANU Bar has been an iconic maker of memories for generations of students. It might have been a bit rough around the edges, but that is one of the reasons we loved it so much. It really has been the perfect place for students of all walks of life. What could be better bonding than rocking out to cool music at budget prices, sharing a jug, trivia or a schnitty from Uni Corner?

Unfortunately, this incredible place will soon be no more. We’ll be sad to see you go. We love you ANU Bar.