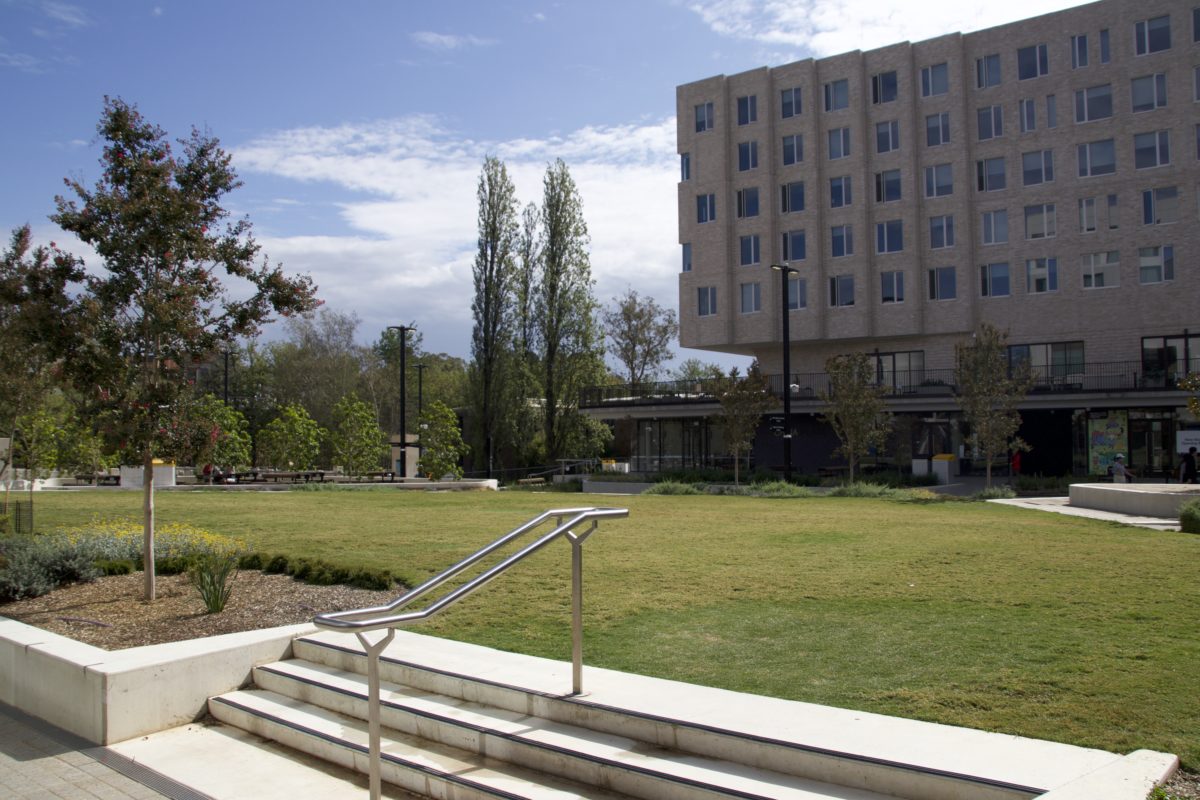 In a recent email to the ANU community, Vice-Chancellor Brian Schmidt alluded that the 2% pay rise written into the University’s Enterprise Agreement may not be fulfilled due to financial losses from the COVID-19 pandemic. Today, it was revealed that staff had agreed to accept this change, and that the pay rise will be pushed back until 2021.

In an email addressed to all staff, it was revealed that 50.46% or 2,128 of staff voted, and 49.54% or 2,089 members of staff voted against the variation. 61% of staff turned out to vote. The email further established that this will not be finalised until the changes have been reviewed by the Fair Work Commission.

Notably, there has been significant pushback among student advocates and union representatives since the changes were first proposed, often echoing the sentiment that the financial fallout of the pandemic should not be felt by university staff and/ or students.

This notion is reflected in a statement made by the National Tertiary Education Union’s (NTEU), which expressed ‘disappointment’ in the result.

However, the Union did commend the hard work of their members in securing some victories:

‘The ANU has also provided much more financial information in response to NTEU calls for greater transparency… the ANU has committed to pursuing a path of negotiation rather than unilateral action for any future measures. These are all commitments which we attribute to the vigorous campaign our members have engaged in during the fourteen days since ANU first announced this proposal.

In this statement, NTEU ANU Branch President Mathew King also noted the division among staff as to what the best way forward will be, as reflected in the divisive vote.

In an email sent to graduating ANU students, the university appears to have confirmed that this year’s graduation will be in person, and not exclusively online.

The lack of affordable healthcare in the ACT is an issue that remains at the forefront of student concerns.