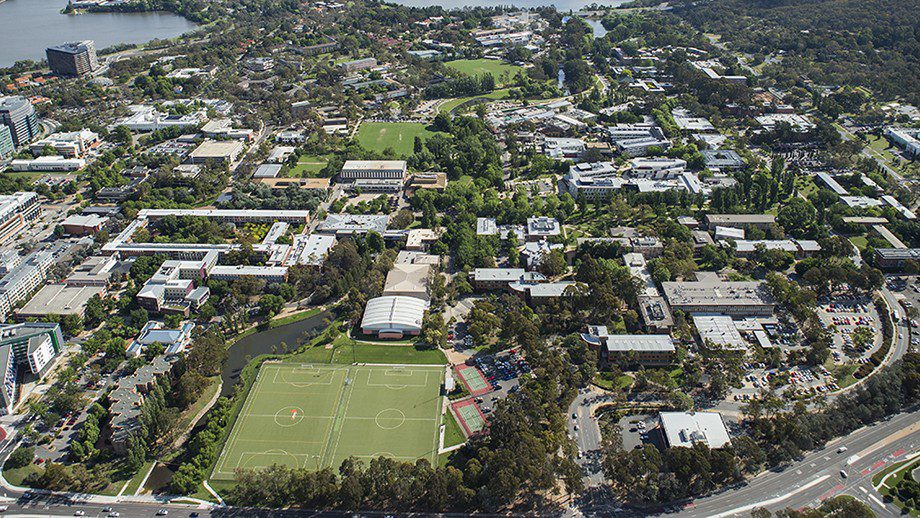 The HRC have announced that the results of the survey will now be released on 1 August, which falls during week 2 of semester 2 at ANU.

However the date initially proposed was 31 May – a date which coincides with many of the semester 1 exam periods at a number of universities.

The ANUSA women’s officer, Holly Zhang, said that the decision to move the date was at the advice of the NUS and the women’s officers of various universities.

‘We wanted to ensure that the student’s assessment stress, especially survivors of sexual assault, wasn’t impacted or exacerbated by the release of the report and the media interest that will coincide,’ she said.

Furthermore, Zhang thought the date change was important to ensure it was at a time when ‘most students were on campus, and were able to find support in the community and had access to the services that may be required including counselling.’

End Rape on Campus advocate Nina Funnell has been a vocal critic of the Human Right’s Commission’s actions surrounding the survey.

‘Honestly, it’s as though they didn’t think at all about the impact of the release on the survivor community or students in general,’ she said.

Funnell acknowledged the positive change of date, but continued to emphasise her disappointment with the AHRC’s treatment of the students involved in the survey.

‘While it’s good that the date will now move, it’s disappointing that the needs of survivors have again been treated as an afterthought in the process, and it was only once survivors, students and the NUS advocated that the AHRC agreed to consult and then change the date,’ she said.

In the statement announcing the new date, Sex Discrimination Commissioner Kate Jenkins acknowledged the role of the NUS and other voices in the changing of the release date.

‘Based on this advice, we are releasing the report at a time when most students are on campus to ensure that those who need support can access services through their universities,’ she said.

Commissioner Jenkins said ‘the robust and accurate data will provide a strong basis for universities to take action to prevent and respond to sexual assault and sexual harassment more effectively.

‘The information we have gathered will allow us to make strong findings and clear recommendations to universities.’

The survey, a collaboration between Universities Australia and the Australian Human Rights Commission, saw a representative sample of students from all 39 Australian universities share their experiences with sexual assault and harassment. The survey asks respondents to explain in detail their experiences of sexual harassment or assault, signify whether they reported any incidents and the response they received upon doing so, and finally any recommendations or thoughts they may wish to share on the matter.

The survey has been plagued with criticism and controversy from its outset, namely the AHRC’s decision not to publish individual university’s results, and their initial stance which didn’t involve any formal recommendations being made in the report.

However, both issues were swiftly resolved.

In regards to the university’s individual survey results, while the AHRC did not alter its stance, all 39 Universities involved, including the ANU, have elected to release their individual results in conjunction with the survey results on 1 August.

The ANU has been supportive of the initiative throughout its duration, with the vice-chancellor, Brian Schmidt, releasing a statement encouraging participation.

‘I encourage anyone who is not selected to participate in the survey to make a submission. The survey will provide us with data to help improve our policies, procedures and support services,’ he said.

Additionally, the ANUSA Women’s Department is planning to run a campaign to coincide with the release of the report, as well as the statistics of the ANU’s instances of sexual assault. The campaign will highlight student responses, and provide a platform for calls for change.

Women’s Officer Zhang plans to develop policy including student feedback in response to the survey results, and outlined her commitment ‘to act in the best interest and be informed by survivors of sexual assault.’