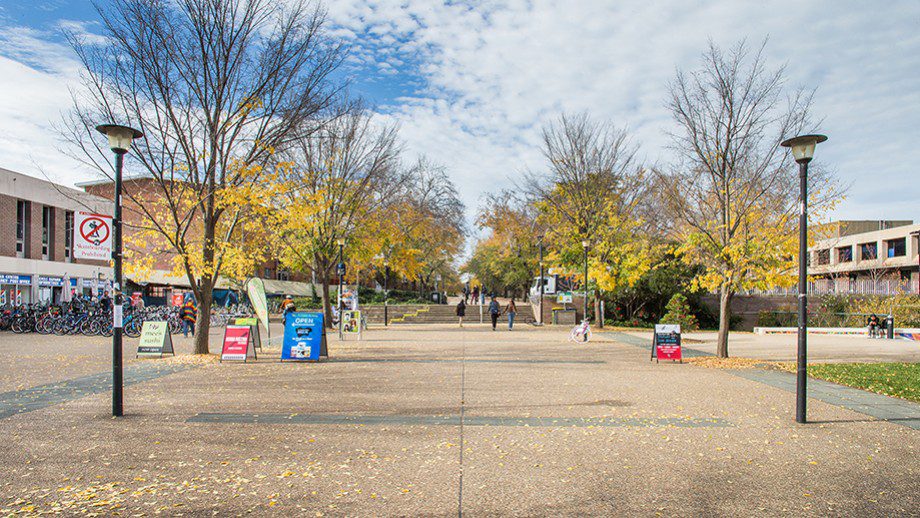 An ANU spokesperson said that the University is looking into several options for accommodating exams, including the AIS and a building on Barry Drive.

The spokesperson also clarified that transport to the AIS will be organised by the University, should exams be held there.

‘We are currently working on the options, which include modelling timetables as well as fit-out, with a priority of minimising disruption to students. We expect to be able to announce arrangements in the very near future’, the spokesperson said.

In week one the University proposed introducing Sunday and public holiday exams as a way of managing the Union Court redevelopment construction period. The planned demolition of the Manning Clarke Centre and co-opting of Melville Hall to hold services currently in Union Court are believed to have motivated the proposal.

This initial proposal was met by significant opposition from students and staff through a social media campaign and petition attracting over 400 signatures run by ANUSA and PARSA.

In an article published on the ANUSA website on 27 February, Connolly stated that the administration’s release of an updated scheduling model was a significant development, reminding students to ‘stay engaged and provide feedback on the disruptions to come posed by the Union Court redevelopment’.

Connolly also noted that with other details regarding the newly proposed model yet to be released, ANUSA and PARSA will give students the opportunity to submit both online and in-person feedback when possible.