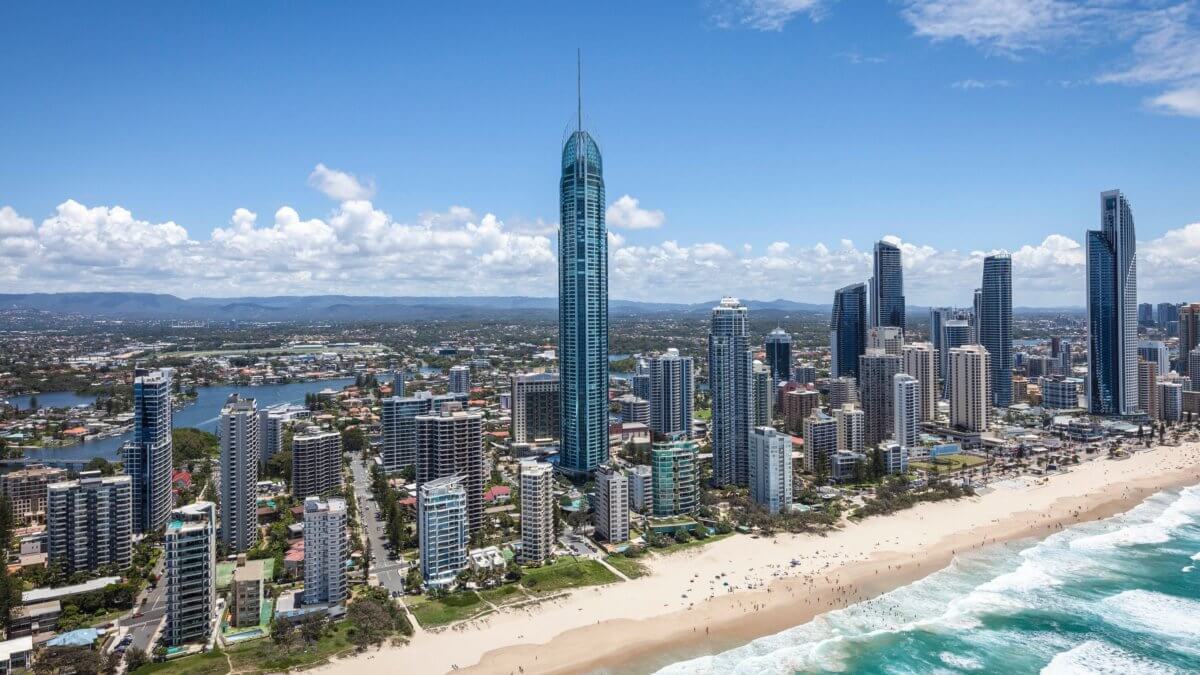 ANU students will need to head to the Gold Coast to participate in the Australian University Games until at least 2022, after Tourism Events Queensland locked in the event for four years.

A new format for the Games will see student athletes heading to the Gold Coast twice a year: a Division 1 event in September will follow the Division 2 event in July.

The Gold Coast Bulletin reported last week that the Games contribute $11.6 million to the local economy each time around 9,000 student athletes descend on the Gold Coast.

The Queensland minister for tourism, Kate Jones, said the Games had ‘grown to be Australia’s largest annual multi- sport event and I expect this new format will continue to grow the competition and attract thousands of competitors, visitors and volunteers to Queensland.

The Australian University Sport CEO, Don Knapp, said there had been ‘tremendous growth in elite student-athlete programs’ and the new format of the Games would align with education and sport pathways offered at the 42 member universities.

The Games started in 1993 and were hosted by the Gold Coast biennially .