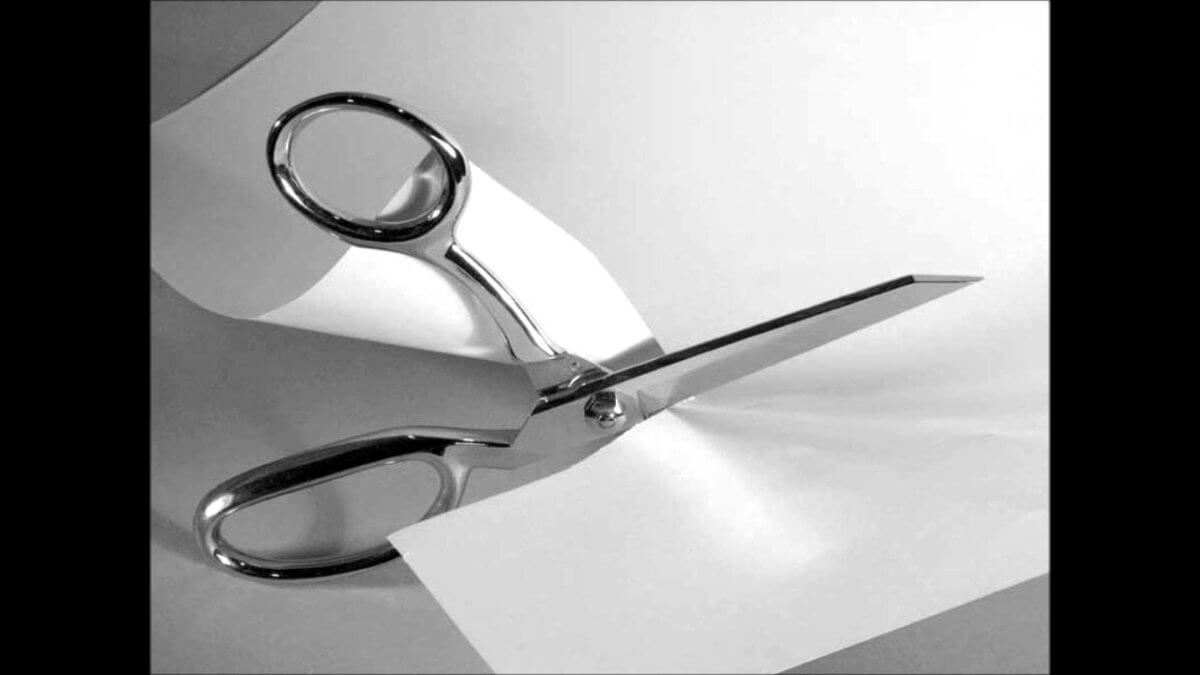 The federal government’s higher education funding reforms have ground to a halt in the Senate, leaving students to face applying for university without certainty on the cost of their degrees.

The education minister, Simon Birmingham, rushed the legislation into the Senate last week, setting an artificial deadline on convincing the crossbench to support the changes, which will see students pay more for degrees and an efficiency dividend applied to university funding.

Labor, the Greens and Jacqui Lambie had signalled their opposition to the bill. One Nation was likely to support the changes. The government would need to secure the support of the Nick Xenophon Team to achieve the bill’s passage through the Senate.

But lower house MP Rebekha Sharkie, the NXT education spokeswoman, said the policy was a ‘blunt and deep cut that will mean job losses to the sector and higher education costs for students.’

‘The Nick Xenophon Team is not convinced this bill as it currently stands will assist the sector to reform. We agree that reform is needed but cannot accept that this is the reform that is indeed needed,’ she said in the House of Representatives.

The HECS/HELP repayment threshold would also be lowered to an annual income of $42,000 a year. Graduates earning that amount would repay $8 a week.

‘While the Liberals are giving tax cuts to big business and millionaires, they want students to pay more for uni, get bigger uni debts, and pay them back sooner,’ she said.

Student groups have condemned the proposed changes, which were announced in the federal Budget in May.

The president of the National Union of Students, Sophie Johnston, said in a statement that the union was ‘appalled’ by the plans.

‘It seems our education is nothing more than a budget burden for the Liberals. Higher education has consistently been the first on the chopping block, despite being essential to the economy and central to enduring opportunities for future generations,’ she said.

The university sector has called on the government to delay implementing the changes, which were scheduled to come into effect on 1 January 2018.

The chief executive of the Group of Eight Universities, Vicki Thomson, told Inside Canberra last week that, ‘This is nothing but a savings bill. Casting this as reform is disingenuous.’