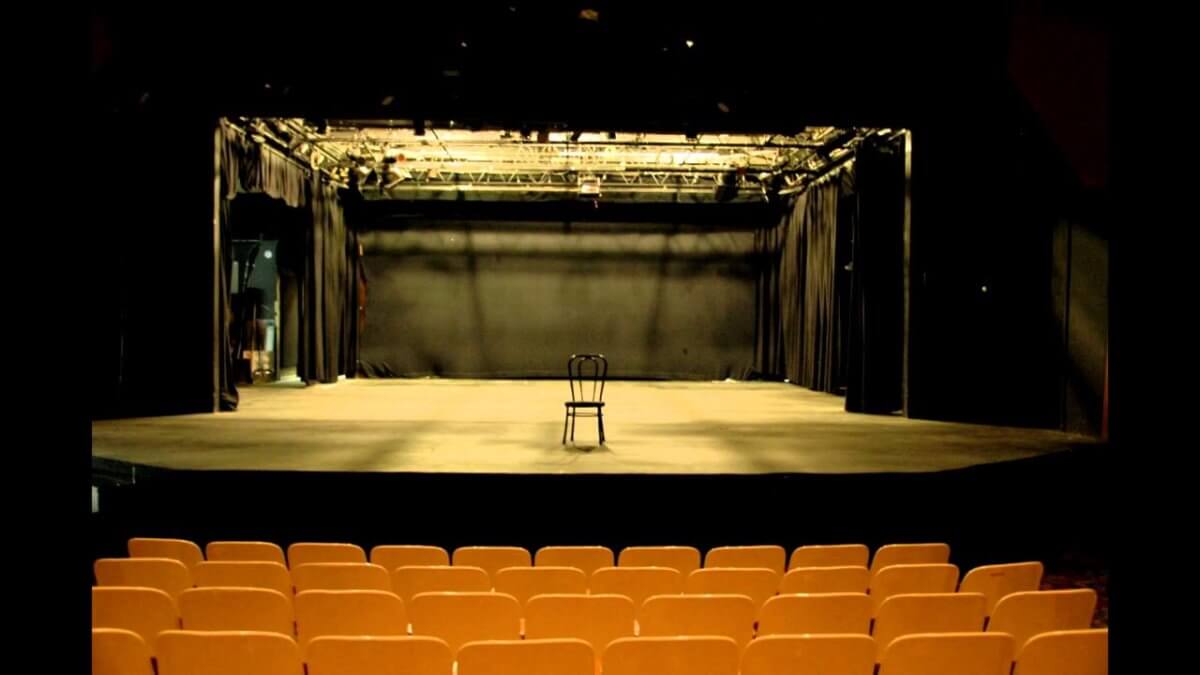 Two judges at Tuesday’s Interhall Arts Committee Theatresports competition have been accused of sexist behaviour after two incidents that occurred during the event.

The Griffin Hall team’s performance involved the character of a woman who goes back to work early to escape a difficult child and it included a joke about dental suction equipment.

Marni Mount, the member of the Griffin Theatresports team that performed the Oscar-winning moment, said that the second judge – an ex-John XXIII College resident – gave his scores, and then ‘went on to explain that my speech was something like the perfect exposition of the predicament of the modern woman… especially the suction part. It was clear that he was shooting for funny, but he landed on offensive. I was uncomfortable for the rest of the night.’

The second incident occurred during a Theatresports performance by the Unilodge team. Another judge was invited onto the stage by the team, and then went on to hug one of the female contestants tightly around the legs despite protestations from the contestant.

Later in the night, IAC released a statement saying: ‘IAC would like to apologise for the behaviour of two of the judges at Theatre Sports [sic] tonight. Not only was it unprofessional, it is contrary to the culture of IAC and the wider ANU community. We want our events to be inclusive and enjoyable and know that this was undermined by such behaviour. We denounce sexism and discrimination of any kind. We are taking steps to ensure this never happens in the future.’

When asked what those steps were, the IAC president, Bec Giles, said: ‘We are looking into constitutional and by-law changes that will involve a formal judge screening process. This will also include a baseline briefing to judges about the nature of the interhall competition and inclusive culture. It will also have expectations about a zero alcohol policy for judges.

‘In addition to this we are also open to any directly communicated suggestions (via the anonymous feedback form, messaging the Facebook page or the IAC President email) from the wider Interhall community. We are a representative body and want to ensure our policies cater to the wishes of the halls and colleges of ANU.’