The Heat with ISD Elections 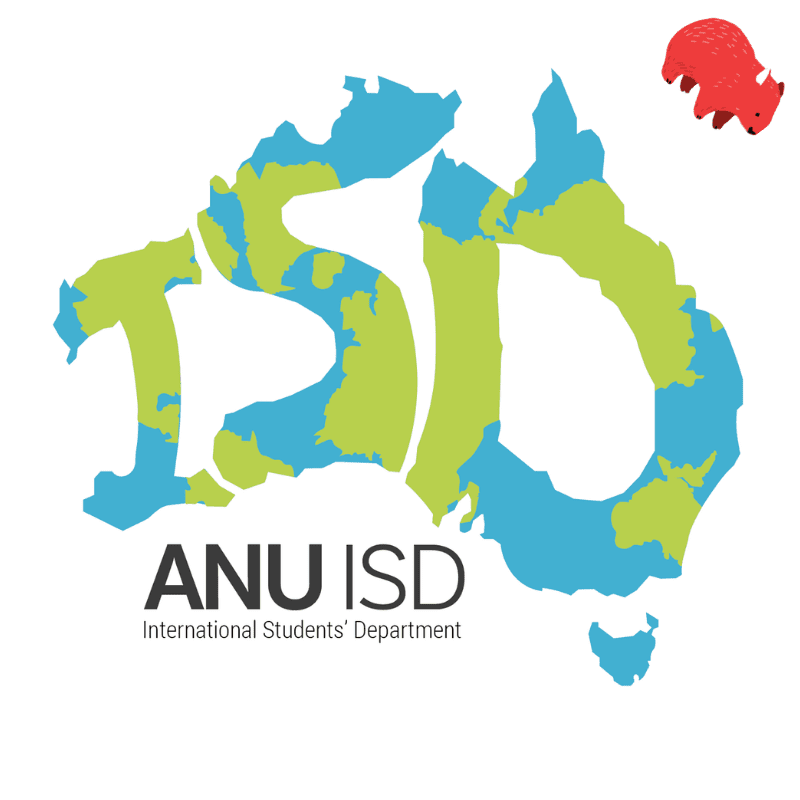 ANU’s Student Elections are not over just yet, the International Student Department’s (ISD) elections for 2022 are currently underway. However, some international students have approached Woroni regarding their concerns of the fairness of the elections.

Woroni has received anonymous concerns from international students regarding current ISD Executives utilising their current positions and status as Executives to excessively recommend one ticket over the other.

One anonymous international student told Woroni, “I understand it’s election time and people post their endorsements of support to their preferred candidates … However, I echo the concerns of other students in the [International Students @ ANU 2021] group about current ISD executives utilising their current position to overly endorse one ticket over the other”. The student continued, saying this presents an “undue advantage” for those candidates that are being supported by current ISD Executives, and that it “appears as if they are anointing their successors”.

When approached by Woroni regarding this, Presidential Candidate for Stay In Touch for ISD Grace Lim, responded “I wish to abstain from commenting on the conduct of other candidates and ISD Executives to avoid over-politicising the election”, but that she is “grateful for the level of engagement on social as ISD elections have always suffered from low voter turnout”. Lim continued, “I hope to continue drawing attention to international students’ concerns, particularly the lack of accessible resources and support, and the ongoing discrimination faced on-campus”.

Presidential Candidate for Bloom for ISD, Chamika Fonseka told Woroni that “a large majority of the endorsements for Bloom ISD were received without asking”, and were made from “individuals in a personal capacity through personal Facebook accounts”. He stated that “every candidate on [the] ticket has worked passionately with the international student community” and that “each individual exec member has made their own call to endorse anyone they see fit”. He said that “most of them happen to be for Bloom ISD candidates [which] is a mark of confidence in our policies, our experience, and our ability to continue working for international students next year”. He is “immensely grateful for the public support people have provided”.

Moreover, these concerns have been compounded by ISD not hosting a Presidential Debate despite there being regular Debates in 2020, 2018, 2017, 2016, 2015, 2014, and 2013 (2019 was cancelled). ISD recently held a Special General Meeting to elect the ISD’s Vice President for the remainder of 2021 following the resignation of former Vice President Sebastian Gu. Current President Benedict Chin stated that “there was no decision made explicitly to not have a debate but rather that, after discussion, it’s something that the team decided not to pursue”. He said that the “debates have always had close to no reach”, and that last year’s debate “reached a peak of maybe 6 or 7 participants in the Zoom (including the candidates and chair)”. He highlighted that “no-one has reached out requesting to host such an event for this year”, however is open to holding them again in the future.

An additional anonymous international student told Woroni, “It’s super weird that ISD didn’t think it wasn’t necessary to have a debate … even though they had one for the Vice President Election”, and that “when someone brought it up, they just had a Q&A session – that’s not even related to the Elections”.

The NSW International Student Arrivals Pilot Plan announced hopes to accept a limited number of 250 international students studying with NSW education suppliers to arrive each fortnight from early December 2021. Although the ANU has been unable to provide an explicit response regarding any pilot program or when a larger proportion of students may be able to travel to Australia, many are hopeful that the ACT government and ANU will work towards a return for International students by Semester 1, 2022.

With the Federal Government proclaiming that when 80% of Australians are double vaccinated, the country will gradually reopen inward and outward international travel with “safe countries”, this is incredibly momentous news for international students who are hopeful of being able to fly to Australia to become familiar with the ANU experience they have long anticipated for or to travel home to see their families again. Arguably, this ISD election is especially important, as the team that wins assumes the enormous responsibility of supporting international students.

The ISD is the only autonomous department of ANUSA that has probity officers to oversee the electoral process. Voting for ISD 2022 Executives closes at 9:00 A.M. AEST Monday 4th October.

*Editor’s note (01/10): An earlier version of this article excluded the use of probity officers by the ISD and an additional quote.