The ANU Announces Cuts to the School of Arts and Design 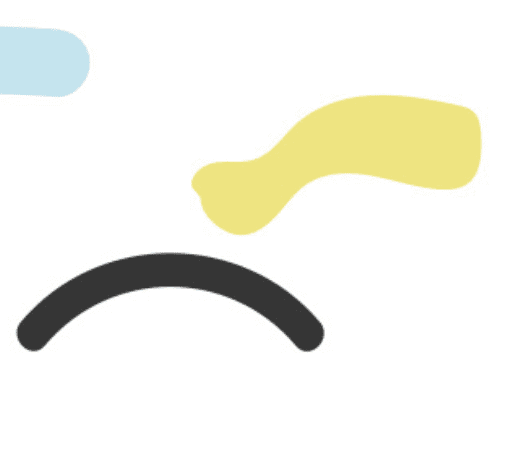 ANU has announced further job cuts, this time focusing on the School of Art and Design (SOAD). The proposal is outlined by the University in this document.

ANU is proposing to disestablish three workshops (majors) within the school: Furniture, Jewellery and Object, and Video and Animation. As a result, the current five positions within these workshops would be cut, and three broader roles, requiring less specialisation will be created. The proposed changes also include the merger of the School of Art and Design administration with that of the School of Music.

In addition, the ANU is proposing a reduction from 2 positions to 1.5 positions at the School of Art and Design Gallery. The future strategic direction of the Gallery will be left up to the School, according to NTEU Delegate Millan Pintos Lopez. The University is also proposing cutting the roles of Honours Convenor and Masters Convenor within the School. These two staff members are engaged in other work, and will remain working part-time.

The University justifies these cuts so that the school can “deliver its programs and research with continued excellence, but in a financially sustainable manner.” The ANU cites the School’s annual deficit of $2 million “after inclusion of a direct subsidy from the University of over $1 million per annum.” Moreover the University explains that “further proof of the value placed on art and design is the recent commitment to undertake a major refurbishment and extension of the heritage building to provide a more fit-for-purpose space.”

ANU also argues that the merger of the School of Art and Design administration with Music reflects that “the School has been moving towards a more open model of teaching whereby students are not tied to a major in a particular workshop.”

These cuts have been met with criticism from staff, students, and the union. Staff member Pintos Lopez anticipates that the cutting of these workshops will have flow-on effects to the wider Canberra arts community, as their graduates feed into smaller arts organisations in the ACT. The National Association for the Visual Arts have also voiced concerns over the effects of these cuts on the arts scene, similar to some seen at the Queensland College of Art.

Graduating student Jonathon Zalakos shared that he was ‘heartbroken’ and shocked by the cuts. Zalakos explains that he “came to ANU specifically for the (Jewellery and Object) workshop” to study alongside marketing and design. Zalakos fears that these cuts “will influence the market and awareness of craft in Canberra and Australia.” He stressed that the “jewellery workshop is a channel that students and graduates use to connect to an international community, audience and market” and is “afraid of the consequences of severing that connection.”

A protest against the cuts was held outside the Chancellery building this morning, with a range of speakers, including students, ANUSA representatives, union organisers and staff. A recurrent topic amongst the speeches was  criticism of the University announcing these proposed cuts right before the end of the year, when most students and staff are absent from campusOne speaker joked that the job cuts are “a bitter Christmas gift from the ANU.” Another student, Tess Carlton, pointed out that universities are not run for profit, so budget decisions should not be based on this premise. Union organiser Lachlan Clohesy also emphasised that “there was nothing voluntary about the voluntary redundancies” taken by staff this year.

The consultation period has ended today, however Pintos-Lopez urges students to communicate their concerns about the cuts with the University, specifically towards the Vice-Chancellor, Rae Frances, Paul Pickerinng and org.change@anu.edu.au.