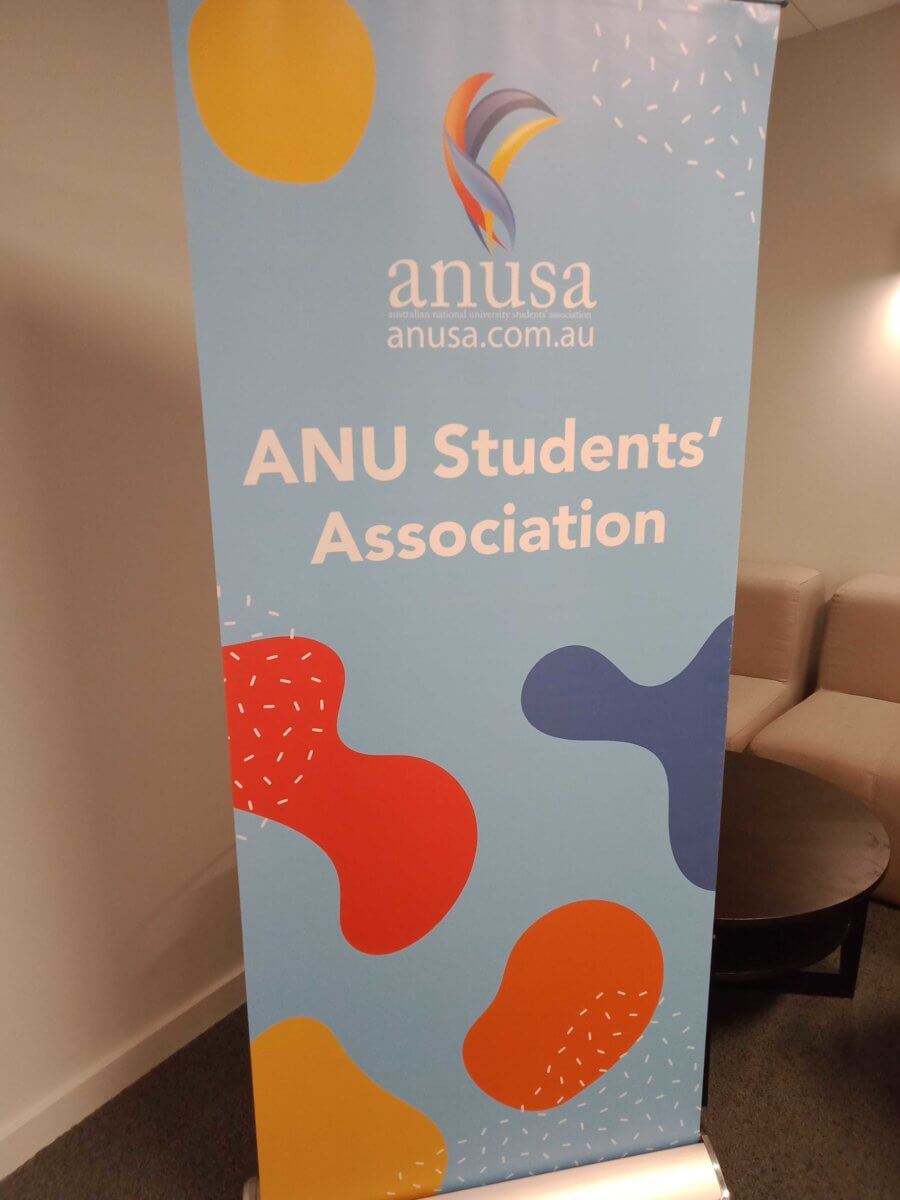 Week 10’s ANUSA Special General Meeting, saw the undergraduate student body reject a swag of reforms to the ANUSA standing orders. These reforms most notably would have opened the door for ‘disruptive’ students to potentially see their membership of ANUSA revoked following multiple disruptions.

When first presented to the student body, the amendments received strong criticism from sections of the ANU community, with a page titled ‘democracy for ANUSA’ concluding from the amendments that “Students’ rights at ANU are under attack!”

Originally, the meeting discussed an amendment which stated that the chair would be given “the discretion to have a person immediately removed from the meeting for intimidating, bullying, abusive or harassing behaviour.” However, after being extensively altered prior to a vote, the amendment did not pass.

The subsequent fourth amendment to section 6.4 would have meant that ANUSA representatives and other ANUSA members, who are not department officers, would be subject to an SRC motion to refer the relevant member to the Disputes Committee. This would occur if a member failed to leave a meeting 10 minutes after being instructed or were expelled from a meeting more than two times in a year. The Disputes Committee would hold purview over the revocation of a representative’s position of office or non-representative student’s membership.

Combined, both the second and third amendments would have provided a greater consequence for the disruption of meetings, especially for officers and members of the SRC.

Members who would have had their membership rescinded would not receive accompanying ANUSA benefits such as legal advice and access to the free groceries program, although the possibility of receiving these benefits from PARSA remained.