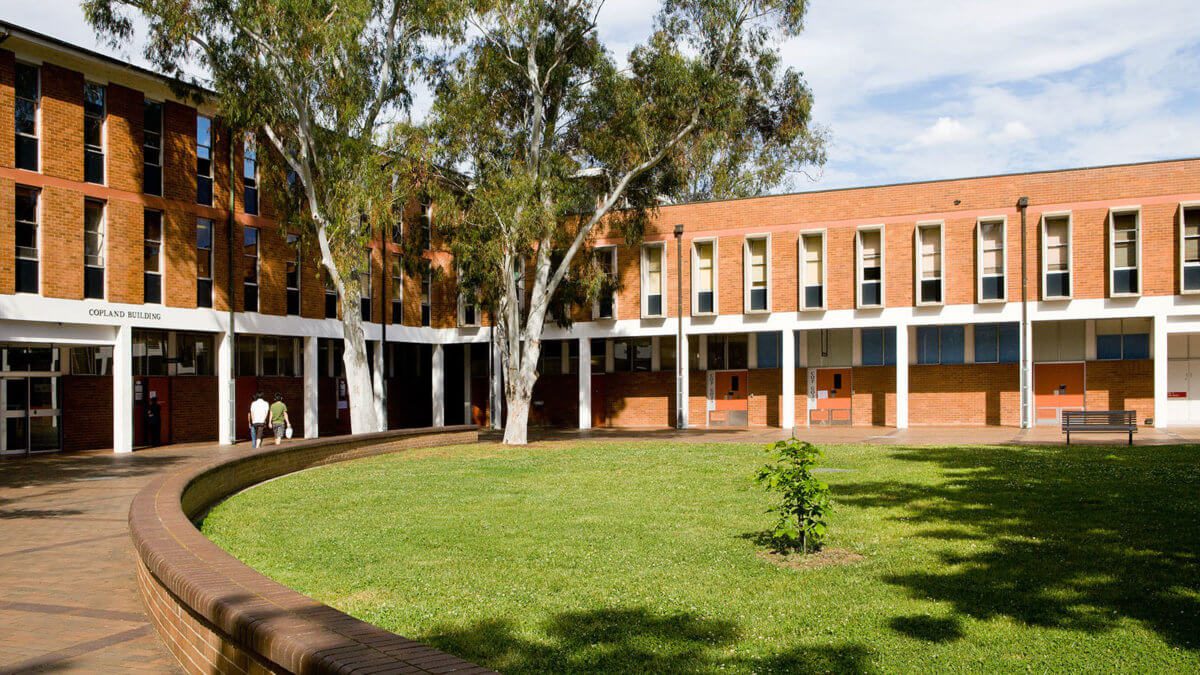 An ANU student has been detained by police after allegedly attacking students with a baseball bat in a class in the Copland Building on Friday morning.

Four people were injured by the 18-year-old Caucasian male, who is a student at the University. The injured were taken to Canberra Hospital with serious, but not life threatening, injuries.

Police said that around 9am the student ‘stood from his seat with a baseball bat and approached the lecturer at the front of the class. Other students in the class intervened and attempted to restrain the student. During the incident, the male student assaulted four people, one male and three females, including the lecturer.’

Police said there is ‘no known ongoing threat to public safety’ and the alleged attacker was ‘not known to police or intelligence agencies.’

Police said the injuries included broken bones, but could not provide specifics. One eyewitness to the aftermath told Woroni that they saw paramedics treating people for broken bones and head injuries.

A student who was in the classroom when the attack happened told the ABC that the tutor ‘took [the attacker’s] baseball bat’ and ‘let us run to CBE [College of Business and Economics].’

‘[The attacker] used the baseball bat to destroy everything,’ she said.

The deputy vice-chancellor, Marnie Hughes-Warrington, commended the ‘remarkable bravery of our students and our staff during this incident’.

‘Our thoughts are with, of course, the staff and the students involved in the incident.’

The attack comes a day before the ANU’s Open Day on Saturday. Hughes-Warrington said that security would be increased in light of the incident.

Max Koslowski contributed to this report