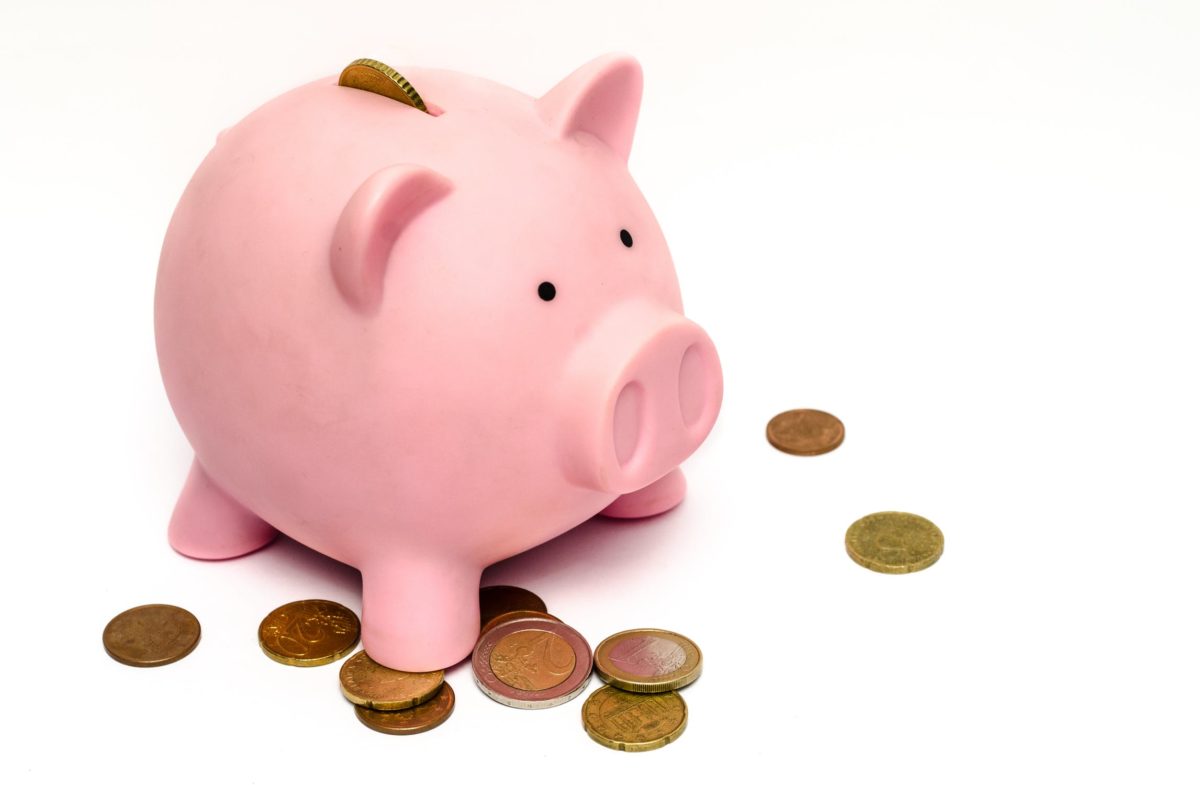 ANUSA’s first SRC of the year revealed further issues regarding Market Day, including unethical sponsorship, and oversights regarding stall placement.

Following Market Day, many students felt that the organisation and management of the event was poorly handled by ANUSA. At last Wednesday’s SRC, one key issue which was brought up about Market Day was the partnership with “un-ethical” sponsors; namely the Australian Defence Force (ADF). Notably, this is not the first time such a controversy has occurred; during last year’s O-Week, ANUSA came under fire for selecting property developer JWLAND as their corporate sponsor, in light of dwindling SSAF funding.

As a result, Maddy Wang – then treasurer – proposed and implemented an ‘Ethical Sponsorship Policy’, which was aimed at reducing ANUSA’s reliance on SSAF funding, without compromising its budgetary needs or falling back on unethical sponsors. This included the creation of an ethical sponsorship committee to review ANUSA’s sponsors, composed of SRC members. The policy passed at SRC 7 states that “ANUSA will not enter into sponsorship or advertising agreements with enterprises that, in the course of their regular business practice … create, manufacture, encourage, or perpetuate militarism or engage in the manufacture, distribution or sale of armaments.” The partnership with the ADF is a direct contradiction of ANUSA’s ethical sponsorship policy, a significant oversight of this year’s Executive.

When questioned about the unethical sponsorship, incumbent Treasurer Siang Jin Law explained that there was simply not enough time to evaluate every market day stall. In last year’s Treasurer debate, during which ethical sponsorship was a hot topic, Law argued that “all businesses are somewhat unethical… it can be hard to draw the line.” Nevertheless, Law reassured the SRC that a full breakdown of ANUSA’s budget – and sponsorships – would occur at the OGM later in the month. She also clarified that this year’s Ethical Sponsorship Committee was yet to be elected, but that this would take place at SRC 2, next month. The committee will consist of SRC members, to the exclusion of other students, due to confidentiality and legal reasons. However, this will not be in time for ANUSA’s most high profile events of the year.

Students also raised concerns regarding the pro-life stall at Market Day. In response to the Club’s Council report, students noted that on Market Day, a pro-life stall was allowed to set up on the oval. Importantly, this pro-life stall was placed next to 50/50 – a feminst organisation encouraging women’s participation in STEM on the day. Students argued that this created an unsafe environment.

While both the Clubs Council and Social Officer Sophie Jagger, who was the primary ANUSA co-ordinator for Market Day, denied knowledge about this stall, it remains unclear how this stall was allowed to participate in the event. Nevertheless, Jagger acknowledged this misstep and agreed to look into this and provide clarification for concerned students.