Shaw to Face Taylor in Bid for PARSA President 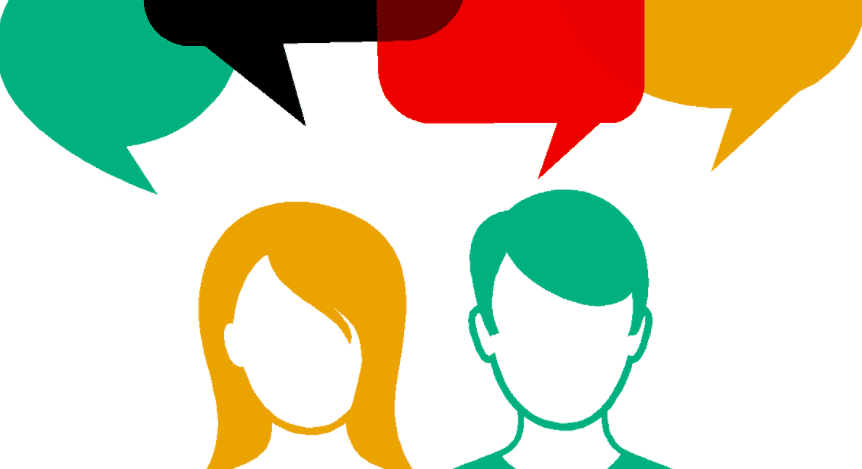 The current PARSA president, Alyssa Shaw, is seeking another term in office and will face Paul Taylor in elections for the presidency of the postgraduate student’s association this month.

Taylor heads the ANyou ticket in the lead up to elections which start on 14 August, promising to deliver ‘action on divestment, equitable housing, and improving student paths to employment.’

Shaw, running on the Progress for PARSA ticket, has outlined a platform which includes ‘transforming and introducing new community initiatives and events; introducing robust governance, accountability and policy measures; [and] running the largest ever postgraduate survey in order to understand the needs of the community’.

Chris Wilson, the previous PARSA president, is running on the ANyou ticket in a bid for the role of general secretary and ANU Council member.

Wilson told Woroni that the the ANyou team thought the roles of president and ANU Council member should be independent.

‘We believe the same candidate in both roles will not represent the PARSA community appropriately and independently, specifically on the issue of sexual assault and safety on campus.

‘In practice, the separation will make the two roles each more effective and allows PARSA to more strongly advocate in the interests of Postgrad students and their families,’ Wilson said.

Wilson also said he hoped he would bring experience to the role of general secretary. ‘The first thing we did during my presidency was establish a women’s officer and a general secretary,’ Wilson said.

‘It was envisioned, and set up initially, that the gen sec would act as the institutional memory for PARSA.’

‘With my experience on multiple PARSA committees, including as treasurer and president, I will be able to pass on knowledge on what has been been successful in the past and ways that we may be able to improve on things that haven’t worked in the past,’ he said.

Shaw is contesting both the presidency and the Council member position, which used to be jointly elected but has been split for the first time this year.

‘By re-electing me to the ANU Council, and as PARSA president, I will continue to strongly represent and advocate for your needs and issues to the ANU,’ Shaw said in a statement.

An independent candidate, Zhizhen (Jayson) Liu, is also running for the Council member position. ‘My aim is to help improving [sic] the study experience and the career service for all ANU students, especially for international students,’ his candidate statement read.

Both the Progress for PARSA and the ANyou ticket are fielding candidates for the vice-presidency, general representatives on the Postgraduate Representative Council (PRC), along with department officers and college representatives.

The PRC is comprised of four executive officers, eight portfolio officers, five general representatives and two representatives from each academic college. They meet a minimum of six times per year to discuss issues relating to the ANU postgraduate community.

Shaw and Taylor could not be reached before deadline.

Polling runs online for a week and closes at 5pm, 18 August.