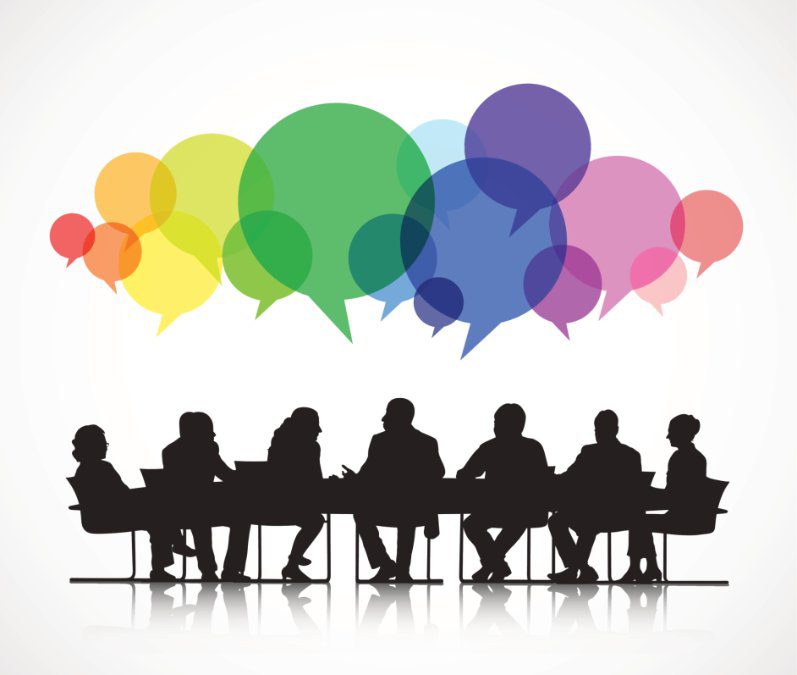 Several members of the ANUSA executive called out sexism at the SRC meeting last week, in a meeting that confronted sexism and inequality, while also proposing methods to effect change.

The general secretary, Kat Reed, spoke to the SRC about their experiences with others questioning or undermining their leadership.

Members of the Executive supported accusations of performative allyship which were directed at the Council.

The education officer, Robyn Lewis, put forward a motion to use a progressive speakers list in meetings, which will see a speaking list reorganised to ensure greater diversity in discussion.

Reed confronted the ANUSA SRC meeting after putting forward their report. Wearing a ‘BOSSY Gen Sec’ T-Shirt, Reed spoke of the anxiety caused by criticism of their competency in the role of general secretary, and alleged some members were performative allies.

Performative allyship, which Reed explored and discussed in depth at the NOWSA conference earlier this year, is when someone calls themself a feminist but does not follow through with action.

‘No one intends to perform their allyship, but we must be doing better,’ Reed said at the meeting. ‘We need to be supporting and we need to be listening.’

Before speaking at the meeting on Tuesday, 2 August, Reed spoke to 2016 general secretary Sam Duncan. Reed, speaking to Woroni, said Duncan was surprised by how bad the criticism was, and encouraged action.

Reed suggested that in their role they were ‘fighting a narrative of assumed incompetency’.

‘Sometimes questions are asked because they don’t think I should be here,’ they said at the meeting. Other instances of sexism included one person asking them to ‘smile more.’

They also compared their sexism in their current governance role with their experience as Queer* Officer. ‘It’s interesting to go from advocacy to governance. Women are assumed to be able to do advocacy and no questions are asked about their ability to provide pastoral care.’

‘There are many forms of leadership and we must recognise that we don’t fall into the same box of leadership,’ they said.

Lewis introduced a motion at the meeting to implement a ‘progressive speakers list’. It was seconded by the vice-president, Eleanor Kay. Both Kay and Lewis wore BOSSY T-shirts in a joint effort to promote women in leadership.

A ‘progressive speakers’ list is designed to ‘ensure that people who have not yet spoken in the meeting, as well as those from groups generally considered structurally oppressed to some degree, take precedence,’ the motion’s preamble read.

It’s a tactic that Reed already employs when chairing debates.

The motion, which would remain in place for the rest of the year, was debated strongly by members of the SRC.

One general representative said the motion violated the SRC standing orders which state you ‘can’t discriminate based on gender race or sexuality’. However the movers argued that the intentions of the motion promoted the spirit of the standing orders.

General representative Anya Bonan said: ‘When your hand is up the will to speak drops so it’s good to formalise what already occurs to allow for a broader spectrum of opinion’.

Lewis said that the motion will make people aware of progressive speakers lists as a tool for creating open and equal spaces.

The social officer, Cameron Allan, also spoke to the broader purpose of the motion. ‘It’s about equalising power imbalances in the room, but it’s also a symbolic thing,’ he said.

Ultimately the motion passed with two abstentions. Reed told Woroni they were ‘surprised by the debate’.

Speaking of the SRC’s action since the meeting, Reed was excited by the potential for change.

‘To their credit, there’s been a noticeable difference in some… It just sucks that we have to call people out confrontationally to get people to listen,’ they said.