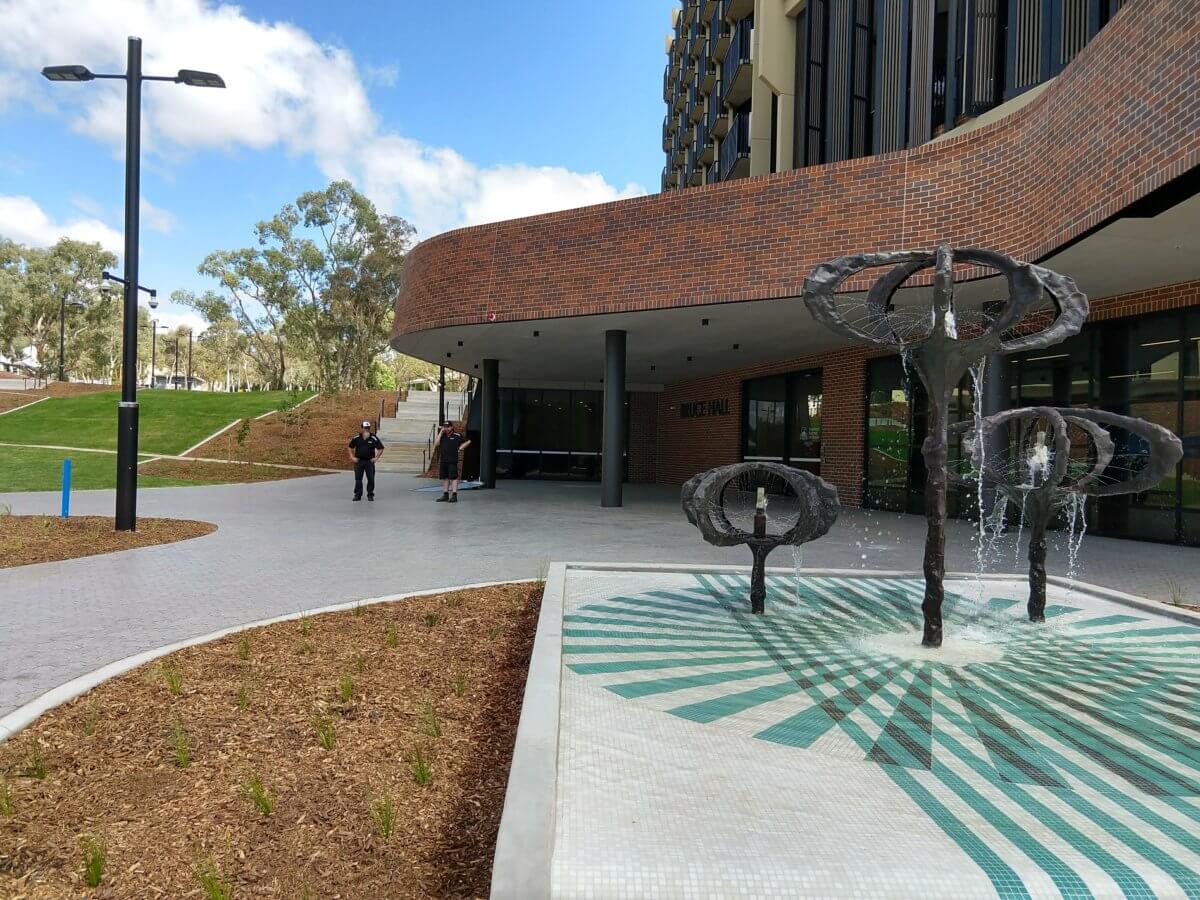 The ANU has confirmed that Senior Residents at ANU residences will be given an extra week of scholarship money to go towards their rent. The decision was made to compensate SRs for their work during the ACT’s lockdown, especially the first few weeks. Several SRs protested against their roles, arguing they were being treated as front line workers without due compensation, especially considering they were interacting with close contacts of COVID-19 cases. Additionally, until now the SRs extra work had largely gone unrewarded by the ANU.

The amount is equivalent to one week’s worth of rent for SRs and will apply to SRs who were on campus, at all residences, during the lockdown.

According to an email sent by the University, the decision comes after a campaign from “…student leaders from ANUSA, PARSA, the ISH, and SR representatives” who proposed the idea.

An email has been sent to SRs explaining how they will receive the extra money.