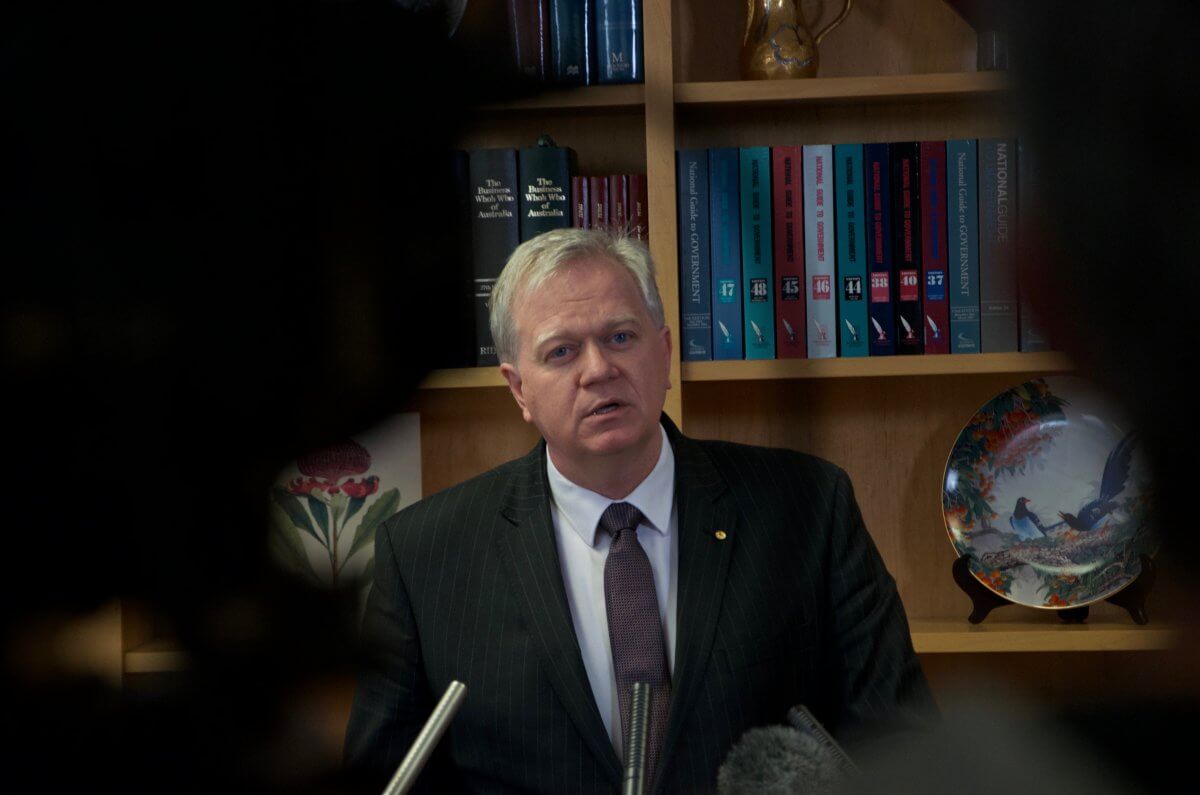 ‘The review [of all policies and procedures] will consult with staff, students and survivors, and provide the University with a report in September 2017,’ Schmidt said in a press conference.

The University-wide review will be completed by Rapid Context.

The University will also establish a steering committee addressing sexual assault, sexism and sexual harassment, chaired by Donelle Wheeler, who is a former diplomat and president of the Australian National Committee for UN Women.

Wheeler will have a remit that covers the entire ANU community, which will include not just residential colleges but professional and academic staff, as well as senior leadership.

This review comes after the University of Sydney announced its ‘Broderick Review’ into sexual assault in its own residential colleges last year.

Schmidt also announced that there would be a full audit of ANU’s counselling services. From 7 August, the Canberra Rape Crisis Centre will have a full-time presence on campus.

This news comes just hours after a much-awaited survey of more than 30,000 university students was released Tuesday morning, showing that 51 per cent of students were sexually harassed on at least one occasion in 2016.

The survey, conducted by the Australian Human Rights Commission at 39 universities across Australia, is the most thorough analysis of university sexual assault ever conducted in the country.

‘Sorry to any student, to any staff member, to any member of our alumni community who has experienced sexual harassment or sexual assault on our campus. One incident is more that we should accept,’ Schmidt said.

ANU students had the highest response rate of any university in the country, with more than 1,477 students taking part.

The results found that 116 ANU students were sexually assaulted in 2016, including 52 students – or one a week – who were assaulted on campus.

More than half – 841 students – reported that they had experienced sexual harassment in 2016, including 183 male students. This is higher than the average of universities across Australia. Only 7 per cent of those subject to harassment sought support or assistance from the university.

ANU has accepted all nine of the Australian Human Rights Commission’s recommendations following the release of the survey data.