Save the Arts: Theatre at ANU Fights Back 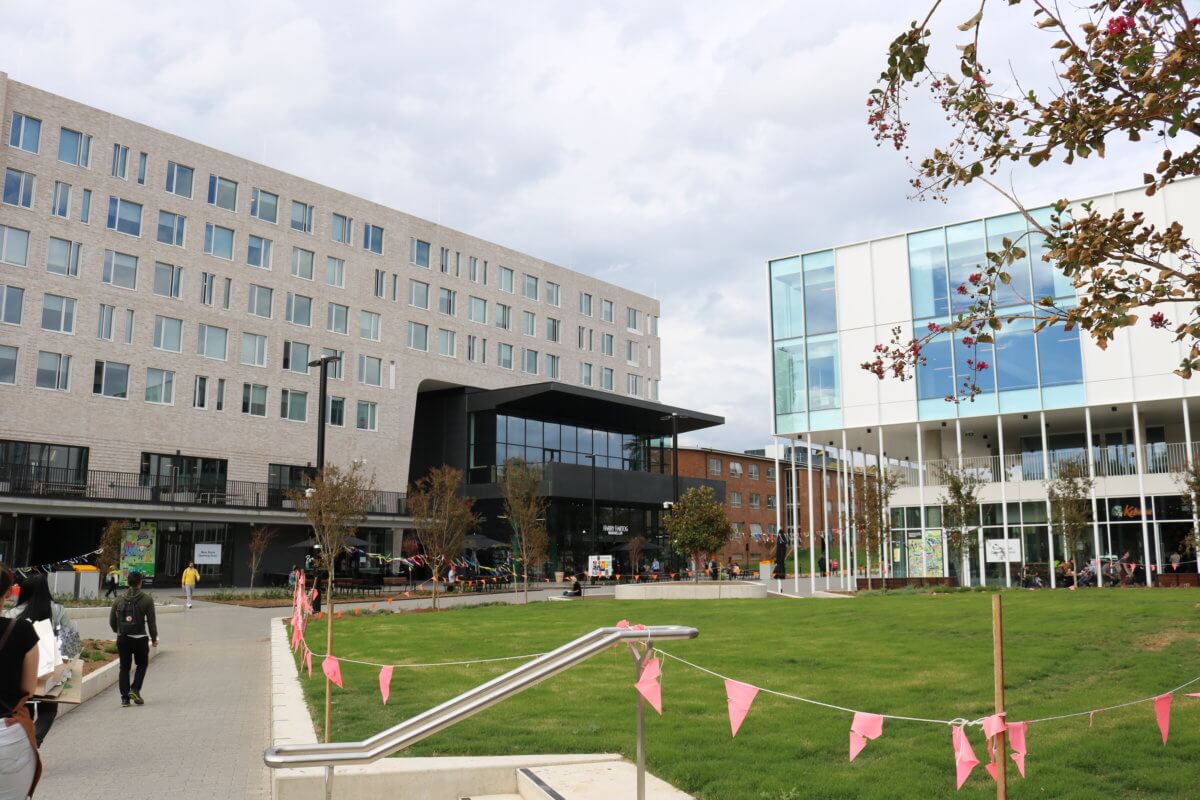 While much of 2016’s ‘Save the Arts’ advocacy has been forgotten by the student body, recent developments in ANU’s theatre scene have led to the re-emergence of the campaign.

Fronted by Claire Holland, whose impressive resumé is capped by her tenure as 2019 NUTS Artistic Director, Save the Arts 2.0 is focused on holding the ANU accountable in ensuring the success of its dramatic arts facilities.* Moreover, the long-term sustainability of theatre at ANU will be advocated for.

Of the demands made by the original campaign, one has been notably neglected: a lack of adequate theatre space and equipment. *

The new Kambri drama lab does not include even these rudimentary facilities. This has resulted in several major obstacles in 2019: lights failing during the middle of a show, increased expenses, inadequate time being put towards the promotion and development of productions, and the cancellation of the ANU Musical Theatre Company’s (MTC) musical halfway through the year. Consequently, ANU students are not being afforded the opportunities presented to those attending similar institutions.*

To counter these issues, Save the Arts has proposed several demands. Notably, a complementary tiered seating bank, more lights, the refurbishment of the light and audio systems, and clearer lines of communication will prevent similar hurdles from occurring.

More long term, Save the Arts asks ANU to consider the development of a larger theatre space with an orchestra pit. This would match the standards set by the old ANU drama centre, and hopefully ensure that larger-scale productions – such as musicals and revues – would be helped, rather than hindered, by their space.

Importantly, Holland does not believe that the issues are entirely the fault of the Kambri precinct:

“Kambri doesn’t own the space. We can take problems to Kambri but they don’t have the power to issue funds towards major refurbishments that were asked of the space.”

While much of the backlash surrounding these issues has been directed towards Kambri, Holland finds it more prudent to confront the ANU directly. She believes that the fundamental lack of care given by the ANU to the arts has led to the neglect of theatre, and advocacy should be focused there.

The ANU, however, has remained relatively unresponsive to these demands, and appears to be ignoring the real consequences of their negligence:

“ANU has been working closely with student theatre and drama groups to ensure Kambri meets their needs. This includes a fit-out of the Drama Lab, providing six-stage blocks and tiered seating which groups can use at no cost, and the refurbishment of sound and lighting facilities within the Drama Theatre, funded by the University.”

This comment is in direct conflict with the expressed experience of certain theatre groups, who noted in a letter to the ANU: *

“These negotiations have proved difficult and resulted in a ‘flexible’ space designed to meet the needs of all but meeting the needs of none.”

The continuation of theatre at ANU is thus in the hands of those who control these vital resources. As Holland notes, if these demands are not fulfilled ANU arts may have to find a home off-campus, making student theatre inherently less accessible, more expensive, and more and more removed from student life. Yet, it is important to know that despite these issues, NUTS featured a record number of debut performances in 2019, suggesting that in some form or another, ANU theatre will survive despite these struggles.

*Editor’s note (19/11/19): An earlier version of this article contained some misleading statements and inaccurate quotes. This article has since been amended to correct this. We apologise for this error.