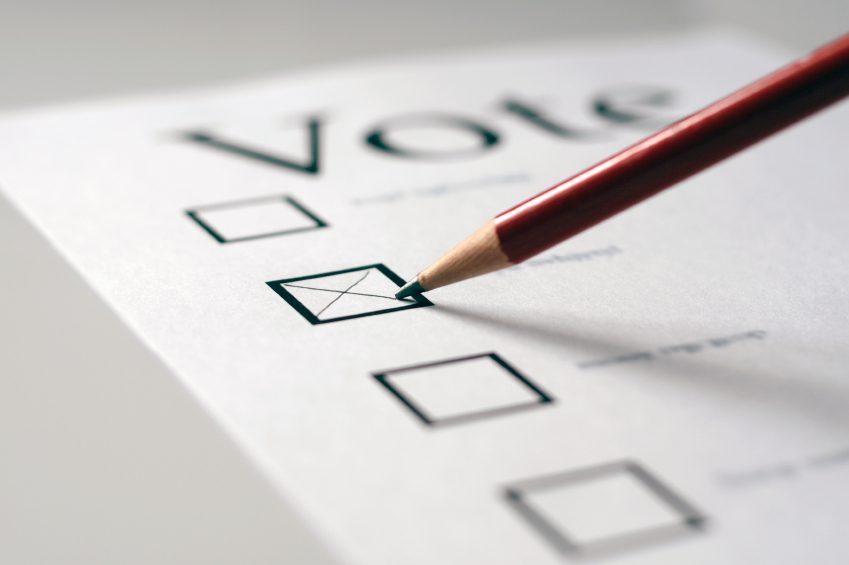 The tumultuous Stand Apart ticket to launch an independent bid for the vice-presidency of the undergraduate students’ association.

Rossi was ejected from the ticket five hours after Stand Apart launched on anti-NUS platform with connections to the ANU Liberal Club.

Stand Apart says that Rossi sought to destabilise the ticket and launch a splinter group, while Rossi says that he was assessing future options before accusing the ticket convenor, Ashish Nagesh, of bribery.

Nagesh offered Rossi a $400 donation from the ANU Liberal Club to the ANU Men’s Network, where Rossi is president, in exchange for Rossi not running as vice-president on Stand Apart.

In screenshots seen by Woroni, Nagesh offers the ANU Men’s Network a $400 donation and makes assurances to host joint fundraising events with the Liberal Club, where Nagesh is the treasurer.

First, Nagesh told Rossi that the Liberal Club could pass a motion to donate $100 to the Men’s Network ‘if we have no exec on our ticket’.

‘Legit promise. No kidding. How about $400 dollars [sic]?’ Nagesh adds. ‘It just doesn’t look good to have only one exec on our ticket.’

Rossi conceded in a message to Nagesh that the Men’s Network ‘could use the money’, but later told Woroni he wanted to be seen as going along with the alleged bribe.

Rossi then created a group chat with other candidates on the ticket, canvassing support for a breakaway group.

The president of the Liberal Club, Ramon Bouckaert, said in a message to Rossi that Nagesh ‘had been reprimanded internally

for the bribe issue’, which he described as ‘a bit of a misunderstanding anyway.’

‘I told Ashish that he had a warchest of funds to use to get the ticket popular and keep everything working, and he got the wrong impression by that. I meant shirts, signs and advertising,’ Bouckaert wrote.

Bouckaert went on to accuse Rossi of undermining ‘what Ashish is working towards’.

Nagesh told Woroni that the money was ‘intended to be raised through fundraising and that was my pure intention to help his network and for him to work together with [the ANU Liberal Club]’.

Rossi is running on a similar platform to that of Stand Apart, but has also announced his intention to launch an audit of Woroni based on ‘rumours’ that money is misused at the student publication.

‘Woroni over the years has been rumoured and accused of misuse of funds for meetings and wages for the higher positions,’ Rossi posted online. ‘To help dispel this, I wish to do a complete year formal audit of Woroni to put it to rest, my contributions to the paper tell that I want to restore it to what it once was.’

Woroni is independently audited each year.

‘I am not just confident in my running independently for ANUSA vice- president, and general representative, but I’m extremely confident that there is nobody more qualified for the job!’ Rossi said in a statement posted online last week.