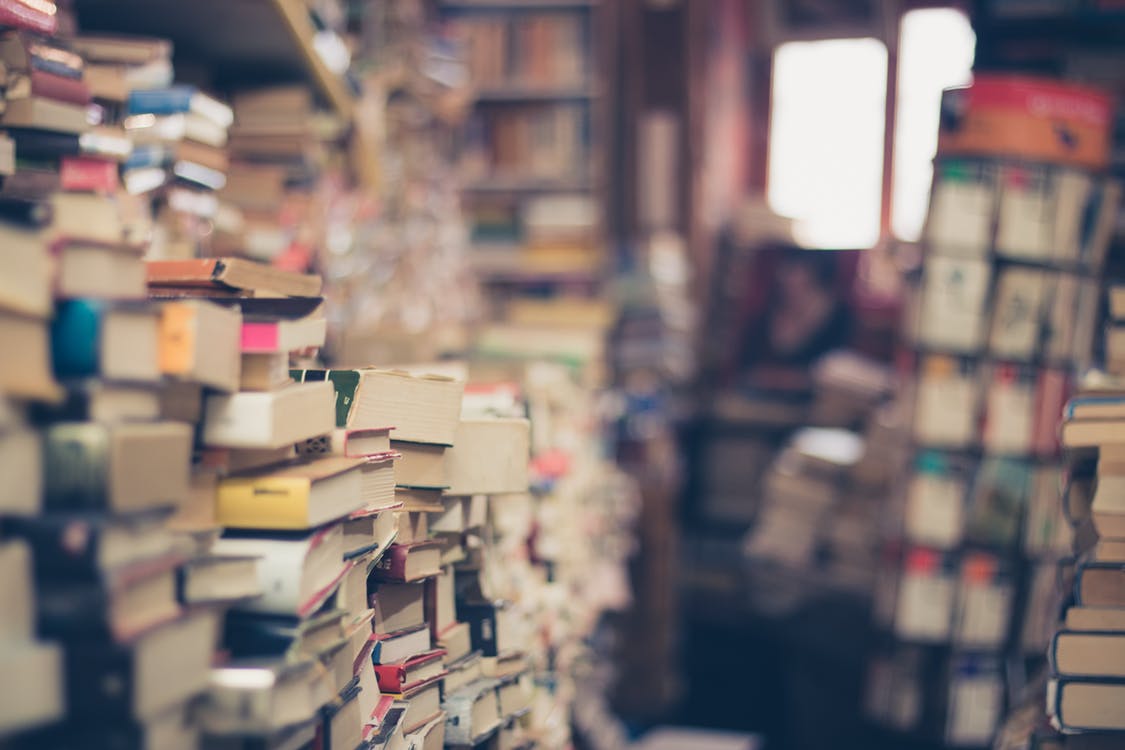 A report has found the ANU’s Discipline Rules to be ‘dismayingly open-ended’, with a sub-par appeals process, while recommending the establishment of a new body to help students resolve issues in residential halls.

The report, written by ANUSA general representative Lewis Pope, has called for changes to decision-making and governance at the university’s residential halls.

The report first generated discussion after the SRC received Pope’s initial findings in May, and examines the University’s Discipline Rules and Combined Halls Handbook, outlining the ‘procedural barriers to fair outcomes by university decision makers.’

Pope, an ex-resident of Ursula Hall, told Woroni that he was motivated to produce the report because, ‘I perceived a general dissatisfaction with the ability [of residents] to predict a good outcome.’

‘There has been a real and documented feeling among ANU students that administrators at Halls and Colleges exercise a unilateral power resistant to transparency and documentation,’ the report reads.

‘People don’t want to speak up, because the Heads of Hall do everything, so whether malicious or not, there’s some kind of intimidation mechanism to stop people fighting,’ Pope explained.

Additionally, the Discipline Rules allow decision-makers to choose not to exercise power when they have already determined that misconduct is likely to have occurred.

The Combined Halls Handbook is also found to ‘lack specificity’. The report points out that, depending on interpretation, expectations to prioritise learning and personal development could become ‘quite pernicious’.

The report discusses how the flexibility of readmissions policy can lead to situations in which ‘a head may not be satisfied that they have grounds to exclude a resident outright, [so] they exclude them by denying readmission.’

Also noted are situations where students suffering from disability or long-term illness have been excluded from a hall, decisions that the report calls ‘an extremely delicate balancing act between the interests of the resident and the capacity of the Hall to support them.’

The report recommends changes within both instruments to provide clear grounds and considerations upon which decisions are made. For example, ‘it should be excluded from legitimate grounds, not to remedy a wrong based on public relations considerations,’ Pope told Woroni.

Also, recommended is enshrining a right for all interested parties to receive written reasons for a decision, and requiring that decision-makers give students accurate information on all processes available to them.

The report proposes that a plain-language document, spelling out all the processes to which residents are subject, be made available to students and those in pastoral care positions, and advocates for the establishment of a body dedicated to helping students resolve issues.

This body would be ‘proactive’, ensuring vulnerable students ‘are not an afterthought, and not at the mercy of someone with such mixed and varied duties [as a Head of Hall],’ Pope said.

But the report makes clear that it ‘does not seek to target any individuals, nor does it seek to attack decision-makers for past decisions.’

Without a clearly articulated list of considerations, it is ‘feasible, or likely, that a person with the best intentions can forget things,’ Pope told Woroni. ‘It’s hard to say, “you messed up”, if [administrators] weren’t given a fair shot in the first place.’

Pope has submitted the report to the Division of Student Life, which is responsible for the policy governing ANU-owned residential halls. He hopes to be part of an ongoing discussion ‘to offer a student perspective’, as the university works to implement the report’s recommendations.

‘I would like to facilitate and ensure that students are consulted along the path of drafting changes,’ Pope said, noting, however, that ‘this is a student advocacy thing, not a Lewis advocacy thing.’

The registrar of Student Life, Lynda Mathey, is ‘currently reviewing [the report’s] content and recommendations’. Mathey plans to meet with Pope in the coming weeks.

As part of her regular duties, Mathey also consults the Interhall Committee of Presidents, made up of the presidents of all the University’s residential communities, on matters of residential hall policy.

A University spokesman said that the university will ‘give serious consideration’ to the report.