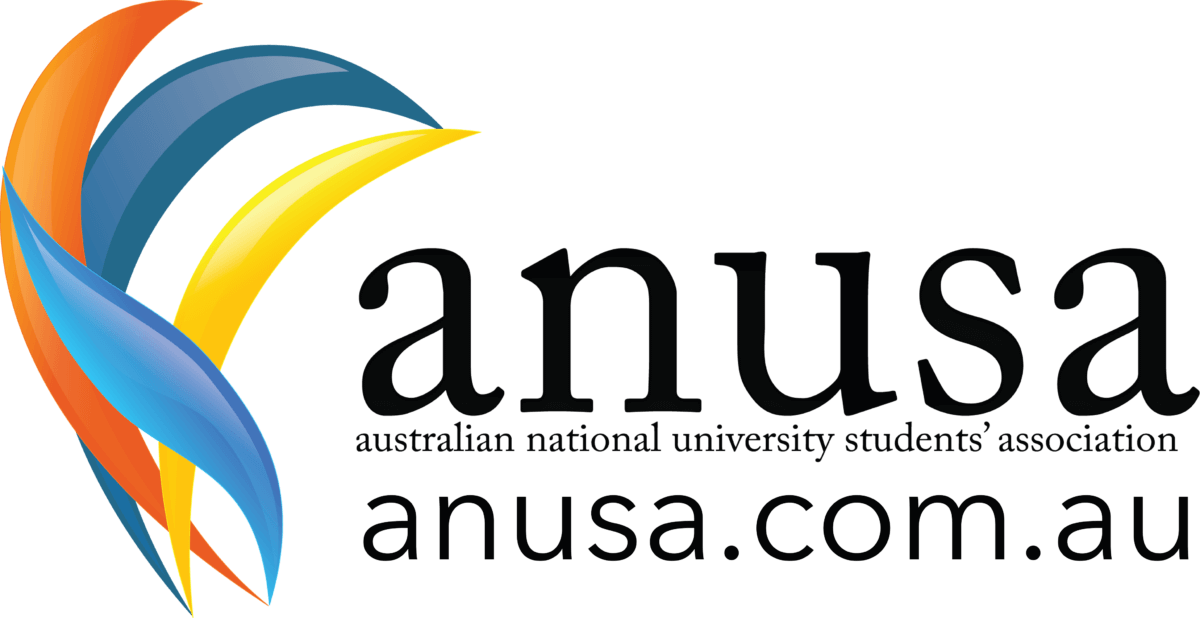 The recent University of Sydney Student Union (USU) elections have also taken a comparable direction to the upcoming ANUSA elections. During their May elections, the four USU executive positions were run without opposition.