Recap of ANU and the Ramsay Centre for Western Civilisation 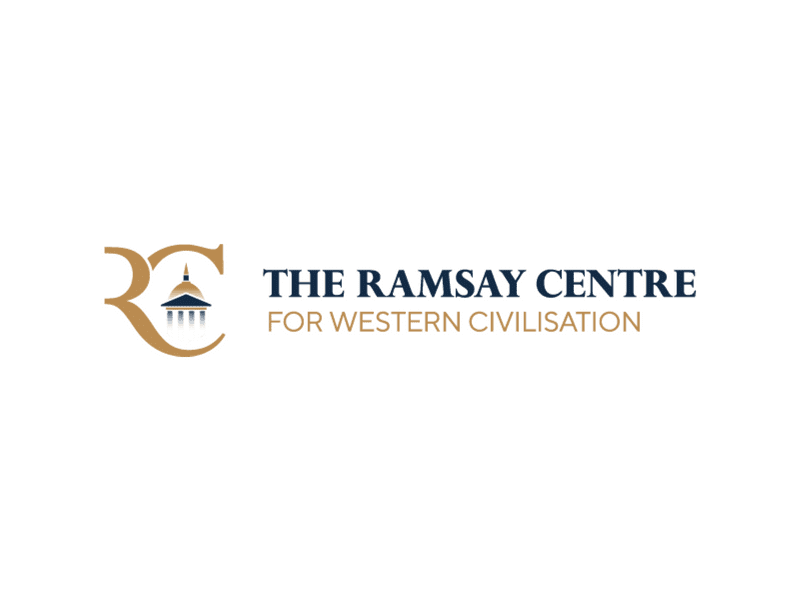 Yesterday, ANU’s Chancellor Gareth Evans and Vice-Chancellor Professor Brian Schmidt released a joint update on the reasons for ANU’s withdrawl from the negotiations with the Ramsay Centre for Western Civilisation.

How did all this happen?

Earlier in 2018, ANU announced that it had entered negotiations with the Ramsay Centre for Western Civilisation, an organisation set up with a large $3B endowment from the late Paul Ramsay. Individuals like Tony Abbott and John Howard are on the Ramsay Centre’s board. The Ramsay Centre’s goal was to create a degree and scholarship that would teach students about Western Civilisation. It saw itself as the Australian equivalent of the Rhodes or Fulbright scholarships. Former Prime Minister Tony Abbott wrote that it would rekindle a “‘sense that cultures might not all be equal and that truth might not be entirely relative”.’ He hoped that it would promote the “‘high culture of the West,”’ after modern Australian educational curricula were “‘pervaded by Asian, indigenous and sustainability perspectives”.’

This naturally drew great backlash from the student population at ANU. Students wrote articles criticising the nature of the Centre, and student associations sent letters of recommendation to the Chancery.

The response did little however, as the University continued with the negotiations.

However, on the 1st of June, the Vice Chancellor unexpectedly announced that the University had withdrawn from the negotiations due to the Ramsay Centre’s requests to impinge on ANU’s academic autonomy.

This announcement instigated another backlash, but this time from mainstream media and conservative politicians.

Former Prime Minister John Howard, Chairman of the Board of the Ramsay Centre, returned a letter which called the withdrawal “‘intensely disappointing”’. The Vice-Chancellor of the Australian Catholic University, Professor Greg Craven, called the decision “‘gutless”’. The Minister for Education, Simon Birmingham, blamed unions and student activists for spreading “‘fear and negativity”’ to shut down the proposed undergraduate degree and scholarship. Prime Minister Turnbull was reported to have been surprised at this decision, and found it “‘hard to understand”’.

In response, Vice-Chancellor Schmidt was interviewed on the 7.30 Report on ABC about ANU’s decision to end negotiations regarding the Ramsay Centre for Western Civilisation. The interview was largely a reiteration of Professor Schmidt’s op-ed in the Canberra Times which insisted that the only reason for the decision was due to the influence that the Ramsay Centre demanded. He stated that it would undermine academic integrity. Professor Schmidt also stated in the interview that various criticisms such as those from the NTEU and ANU Student Associations did not factor into his decision to withdraw.

Professor Schmidt added that the Ramsay Centre was not totally out of question. Though negotiations had been cancelled, he said that he is “always open to a renewed approach from anyone”.

Howard’s letter, however, stated that he “intended to release [their] correspondence”.

The Ramsay Centre’s negotiations now seem to have shifted over to Sydney University.

Yesterday, some time after the political storm, the Chancellor and Vice Chancellor’s update elucidated the issue. Much of its content repeated previous explanations. However, it did seem to expand on an issue that hadn’t received much coverage: the ‘provisional agreement’ that Howard referred to in his letter. The update stated that the Ramsay Centre approached ANU with a draft Memorandum of Understanding that demanded an ‘extraordinarily prescriptive micro-management approach’. It went on to say that ANU was concerned about the short term funding the Ramsay Centre proposed, given that ANU would have to hire more staff and would be ‘held hostage’ to the Ramsay Centre’s control and ‘effective veto [power]’.