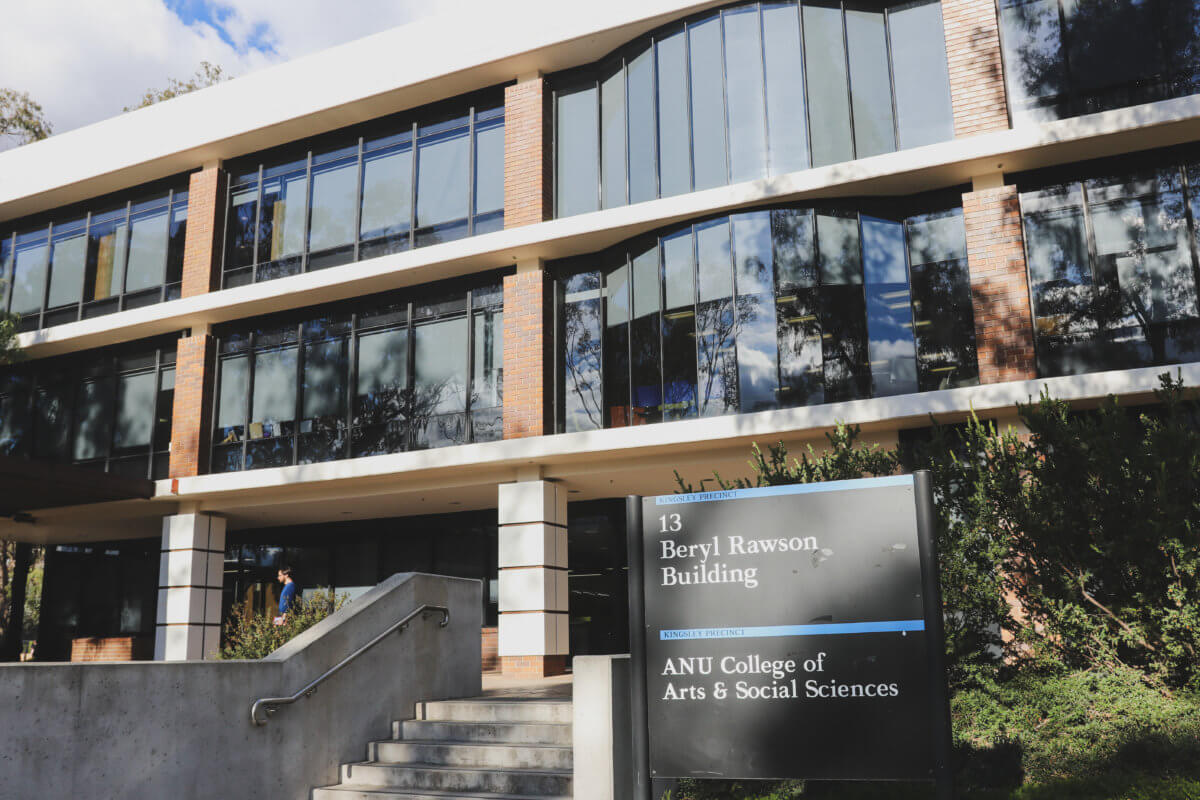 Questions have emerged surrounding practices within the ANU School of Language and Linguistics (SLL) following the discontinuation of second-year Portuguese class (PORT2002) at the end of Week 1 of this semester.

Upon cancellation, a ‘micro-levy’ embedded in the College of Arts and Social Sciences (CASS) policy was presented to the course convenor as the reason for cancellation. The policy supposedly outlines the discontinuation of, or imposition of a levy on, any class with less than five enrollments.

Denise Steele, manager of the School of Language and Linguistics (housed within CASS) sent an email on 27 July stating that, “due to very low enrolment numbers the above course will be cancelled for semester 2, 2018”, a week into semester. Oliver Levido, one of the students in the now cancelled class told Woroni that “there was no consultation at all” prior to the cancellation.

This further highlights a worrying trend of neglect towards languages in ANU following the cutting of the Diploma of Languages earlier this year.

When contacted by Woroni, Acting Associate Dean of CASS Dr Andrew Banfield confirmed that no such college-wide policy exists and that the cancellation of courses is a decision that is made by the individual heads of schools based on their circumstances.

Dr Banfield outlined that the process of course termination entails: firstly, the provision of a request from the individual schools, which is then sent to the Academic Standards and Quality Office (ASQO). ASQO then provides information as to whether there are students enrolled in the course and advises that the college inform the affected students.

For comparison, where CAP is concerned, Dr Stephan Fruehling, who is the Associate Dean (Education) of the College of Asia Pacific (CAP), stated that there exists an “internal guideline that states that courses with at least 4 students would not be cancelled for low enrolment” when asked by Woroni. He also said that “while we have in the past cancelled classes with less than 4 enrolled students, it would be most unusual to cancel a class once the semester has started, and I can’t remember us doing so.”

The lack of accountability towards students by CASS and the SLL that this cancellation displays has also caused first year Portuguese students to worry that this will occur again in future, throwing a wrench in the works of their degree plans.

The question then arises, is this merely a questionable practice taking place in one school or is it representative of a more pervasive attitude towards Latin American Studies within CASS and the University at large?

As it stands, ANU is home to the Australian National Centre for Latin American Studies (ANCLAS). However, this Centre does not appear on CASS’ list of schools and centres, and appears only on the page of the School of Politics and International Relations (SPIR). While SPIR is the home of ANCLAS it begs the question as to why other centres and institutes dedicated to regional and Australia studies are given preferential billing.

The Centre’s director, Dr Elisabeth Mayer, had to concede that while the Centre is internationally recognised, it lacks that same level of recognition at home. This, it seems, could be analogous with its treatment by its home institution.

In February of this year, Vice Chancellor Brian Schmidt conveyed that he wanted a strategy for the Centre but as of yet no strategy has arisen. As such, ANCLAS continues to operate under its 2017-2019 Operational Plan, but cancellations like that of PORT2002 hinder the Centre from producing “excellence in education and research” through “flexibility and accessibility within the current courses”.

When reached for comment as to the importance of engagement with, and education regarding the region, Max Serjeant, a Latin American Studies scholar and host of The History of Latin America Podcast, stated that “its importance should not be overlooked”. As “home to two of the five global cradles of civilisation” and as a “major outpost of Europe’s early modern empires, it played a major part in the development of today’s globalised world.” Furthermore, “the similarities in our histories and current status on the world stage mean that our interests often align and make us natural allies in an increasingly unpredictable world. To ignore this would to be to miss an important opportunity.”

Will They or Won’t They? Key Performance Indicators for NUS Accreditation Released