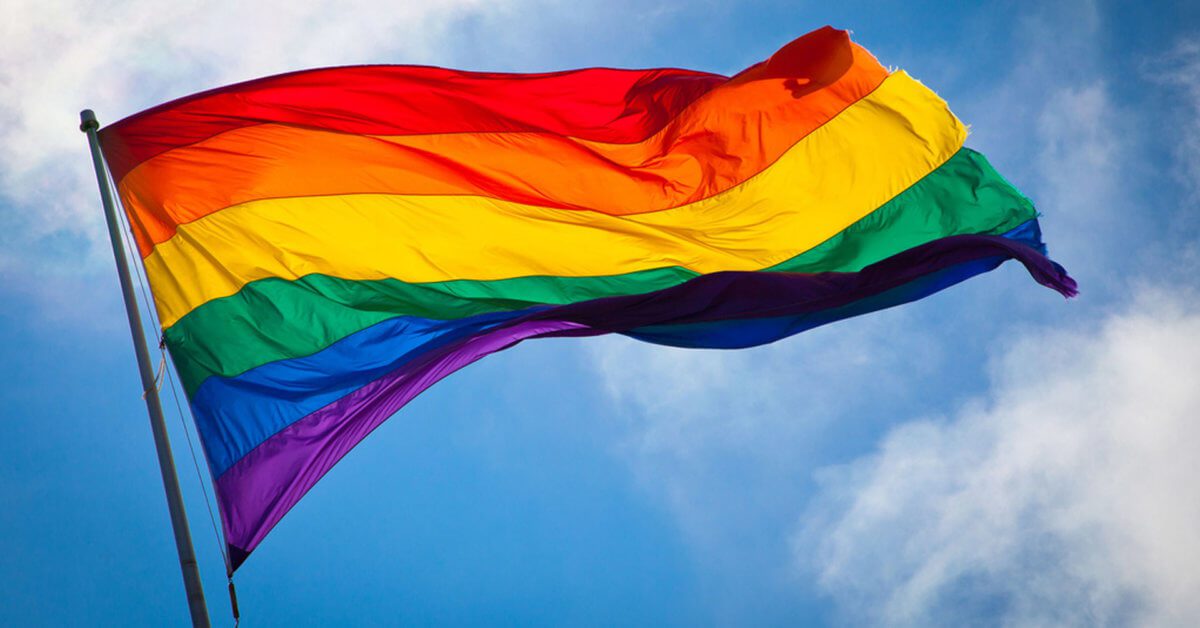 At last Wednesday’s Ordinary General Meeting, the Queer* Department supported a motion which would help prevent future instances of transphobic speech and actions on campus. The motion was moved by Deputy Queer* Officer Casper Wallen and seconded by Vincent Li – the Queer* Department’s Chair, endorsed by the Queer* Collective.

The motion first called for the development of a ‘best practice guide on the use of pronouns in academic spaces.’ This guide is to be developed through the collaboration of the Queer* Department and the Education Officer, and will be presented at SRC 2. Following the completion of this guide, undergraduate student representatives would put it forward at university committees, with the aim of implementing the practices as soon as possible. Finally, these undergraduate representatives would report back to the SRC on the success of actions taken.

The motion was met with overwhelming success, and passed with majority support at the OGM.

This comes off the back of the Queer* Department’s 2020 digital and physical campaign “Just Ask”, which “sought to provide information on transgender and gender diverse identities through a series of posters & infographics,” as explained by Li. The posters were displayed on campus, including in most residential halls to “start and further conversations on gender diversity acceptance at ANU.”

Li outlined that the effort instead focuses “increas(ing) awareness among staff on campus, especially academics, on how to understand, support and uplift their trans* and gender diverse students,” targeting both residential and academic colleges. Deputy Officer Wallen has started to meet with stakeholders, including Education Officer Maddie Chia and representatives from the Respectful Relationships Unit to begin drafting the Best Practice guide.