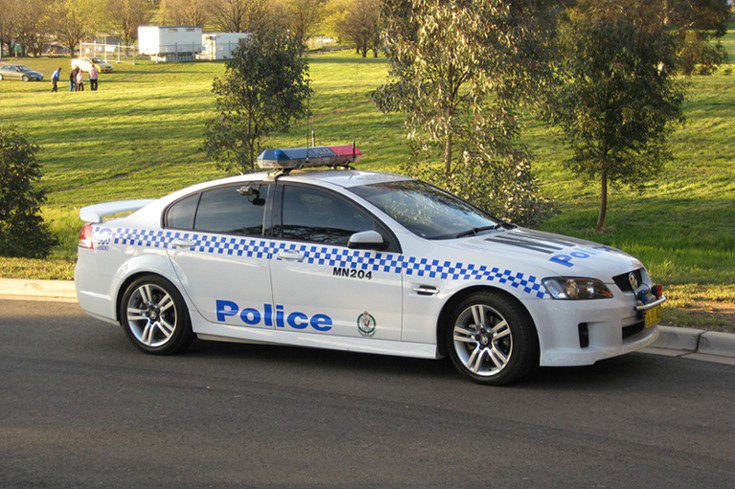 Students who take recreational drugs are understood to be on high alert, after a residential student was questioned by police on Friday afternoon in relation to buying drugs on campus.

It is believed police have been building a case for around three months, tracking the transaction records of students who have purchased marijuana on campus, to break up a campus-wide network of marijuana and study-drug dealing.

The network, which permeates through campus halls and colleges, is understood to rely on loose, informal connections between student dealers who operate on campus.

A source familiar with the drug network on campus said they had been told not to ‘joke about weed anymore.’

‘No one can smoke weed right now on campus because it’s not safe,’ they were told.

Speaking on condition of anonymity, the source said that police had a ‘huge’ list of everyone who had purchased weed since the beginning of semester.

Selling marijuana is often seen as an easy way to make money, but in recent days the usual volume of supply has decreased.

‘Everyday someone who is a bit daring enough wants to be a drug dealer – and of course money comes into this,’ the source said.

They said: ‘The problem is not the weed but the other drugs that come into play. They’re not just buying weed, they’re buying other drugs as well. Weed is relatively harmless, but other drugs aren’t. It’s just a shame to see good kids doing party drugs.’

The ACT Police media unit were unable to confirm before deadline whether police had attended campus on Friday.

ANU halls of residence consider it a ‘serious matter’ when the ACT laws against prohibited drugs are broken.

‘The Hall will be responsive to the needs of residents with drug related problems through appropriate support and referral mechanisms,’ the 2016 Residential Handbook says.

Colleges may expel residents found to be engaged in illegal drug-related activity.

Woroni has decided not to name the college where the student who was questioned by police lives to protect their identity.