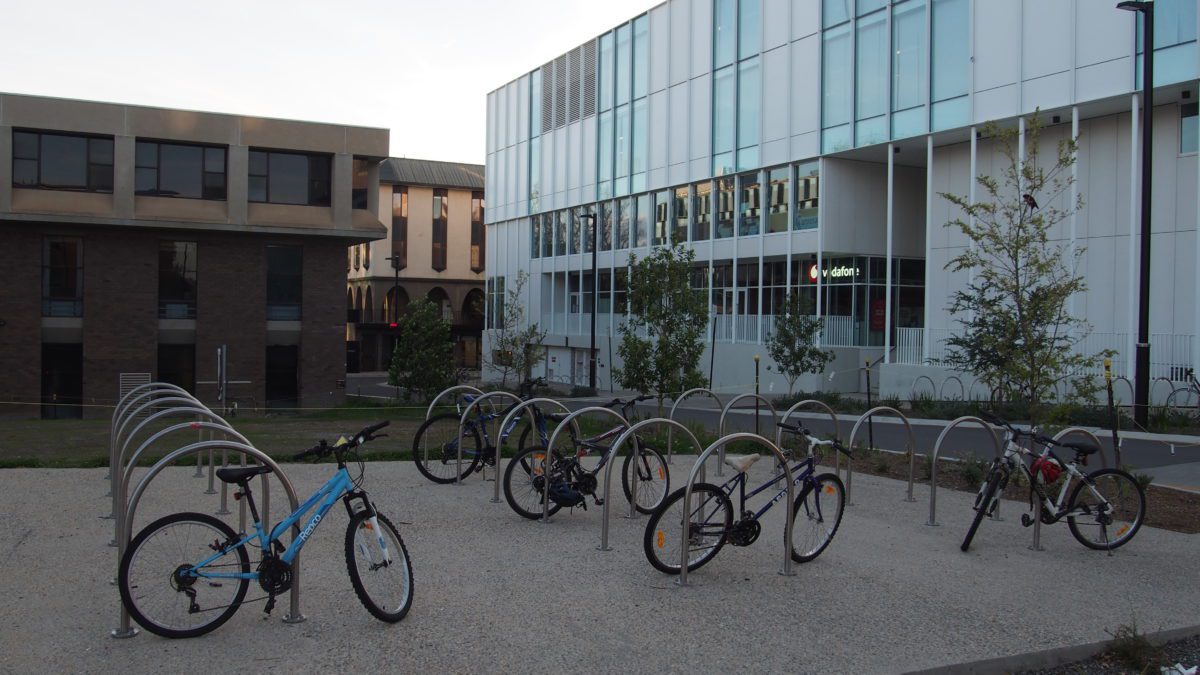 On 5th February, Eve Walker, President of the Postgraduate and Research Student Association (PARSA), publicly detailed a list of concerns with PARSA’s governance and the structure of the organisation. Walker claims that the structure of PARSA promotes a lack of transparency and is calling for a Special General Meeting following the resignation of Board’s Chairman, Zyl Hovenga-Wauchope who remains a member of the Board.

Hovenga-Wauchope stepped down from his position on January 21st, following claims that his position was held unconstitutionally. He was not a student at the time of holding the position of Chair, and had not been validly re-elected, both of which are requirements for the position. Although he resigned “effective immediately” and in “good faith”, tensions remain high inside PARSA.

Walker currently sits on the Board and is also a member of the Postgraduate Representative Council (PRC). In a statement to Woroni, Walker explained why she believes the current state of PARSA’s governmental structure is in need of improvement.

The PRC is calling to increase accountability and transparency between postgraduate students and the Board, a body established by PARSA three years ago. Walker claims that, “PARSA is a mess. If it were functional we wouldn’t be having an issue.” The meeting will call into action transparency issues between the current board of PARSA and the PRC. The proposal for PARSA Governance Reform written by the PRC states that “the purpose of the meeting is to abolish the current PARSA Board in its entirety and put in place sustainable accountability mechanisms for the Postgraduate Representative Council (PRC).” They further claim that a “fixation on secrecy and lack of communication has damaged the signatory’s confidence in the governing body of PARSA.”

Further issues that Walker raised include the misrepresentation of employment law through PARSA’s Honoraria Regulation, a lack of skills and diversity amongst Board membership and inconsistent conformity with the PARSA Constitution.

However, in calling a Special General Meeting, the Board could possibly remove Walker from her current position as President. At this stage, she has been informed that her access to the PARSA email account may be suspended by the Board. It is unclear whether this is a constitutional act.

To remove Walker from her position the Board would require three-quarters of votes to remove her from the role; and this is a reality that she has acknowledged.

Woroni reached out to both members of the PRC and the PARSA Board. The PARSA Board stated that they do “not intend to comment further in public or contribute to a public war of words until [they] have had the opportunity to meet with the PRC to discuss their concerns constructively and respectfully.”

More details will be released at a later date.

Fire Engulfs Demountable at the ANU, Sending Smoke Across Canberra