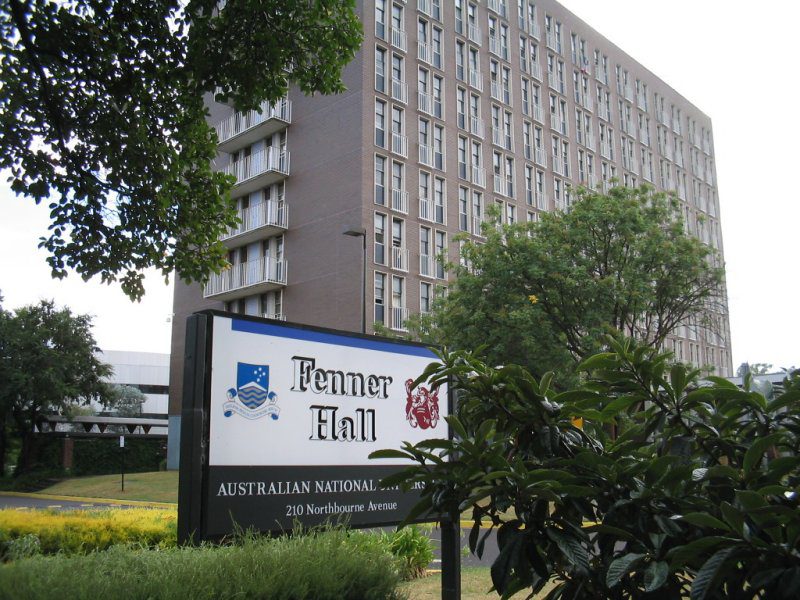 Post-graduate residence Gowrie Hall, also known as the Old Fenner Building, is set to be repurposed as the Canberra Accommodation Centre. The Centre will offer short and long term rooms, as well as overnight fully serviced hotel rooms in the inner city.

In 2019, the ANU said that the Old Fenner building would be knocked down and all residents would have to move to the new Fenner building on campus, a move that came with a rent increase of $50 a week. Executive Director of Administration and Planning Chris Grange stated in 2016 that the building’s maintenance costs were too high to justify retaining it as a residential centre.

Following the Home Away From Home report published by PARSA in late 2018, which revealed an underlying housing crisis facing postgraduate students, the ANU announced a plan to increase the number of available postgraduate campus residences. In 2020, the Old Fenner building was lightly refurbished to enable the ANU to use it as Gowrie Hall, dedicated to housing postgraduate students. One ex-resident said that Old Fenner residents were “surprised” to hear that the building had been turned into Gowrie Hall, and were even more surprised that it will now become an accommodation centre.

The building was not planned to be used in the long-term, but was rather designed to be a temporary solution to the ANU on-campus housing crisis throughout 2019-2020 whilst the ANU built more on-campus accommodation for postgraduate students. An ANU spokesperson stated that “during these years the demand for student accommodation was larger than was available on campus.  In 2021 there was a significant overall reduction in demand for student accommodation. A decision was taken to identify alternate uses for Gowrie Hall”.

When asked about the rationale behind transforming Gowrie Hall into the Canberra Accommodation Centre, the spokesperson stated that “In 2021 the University reviewed a number of options for the use of Gowrie Hall including an independent commercial party to use the building for non-student accommodation but consistent with the lease that the ANU has with the Commonwealth.” It is unclear if ANU will receive any monetary benefits from their arrangement with the Accommodation Centre.