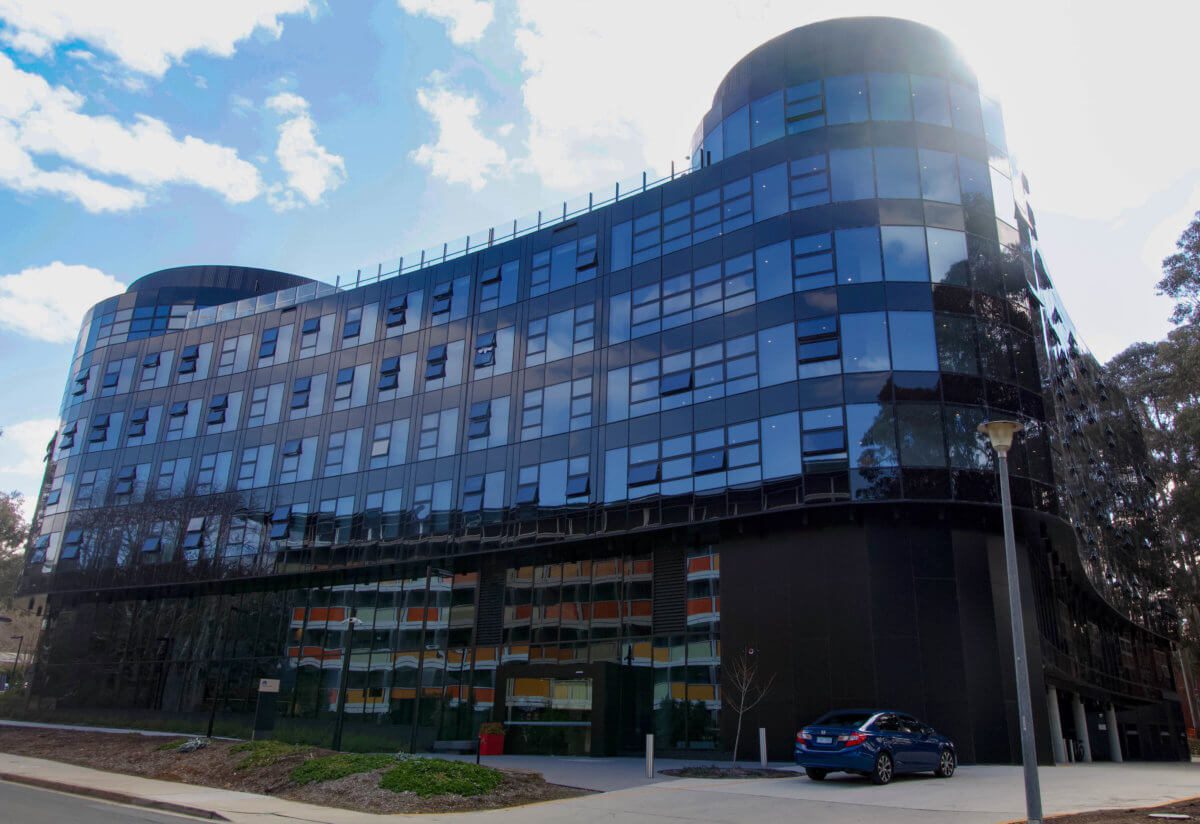 From 2019 onward, Bruce Hall will have no Deputy Head of Residence in addition to other residential staff structural changes.

This change was publicly announced three days ago and none of the Bruce Hall residents were notified beforehand.

Max Moffat, President of Bruce Hall’s Common Room Committee (CRC), said that one of his biggest concerns was that “as this announcement is very recent, there has not been time for students to workshop the role to ensure it is effective.”

On the other hand, the Head of Residence carries overall responsibility for all aspects of residential life. Some of the tasks of the current Head of Bruce Hall will be assigned to other ANU residential staffs, including budget control and internal liaison. This leaves the new Head of Bruce Hall as the principal supervisor for both of pastoral care and academic development.

In the 2013 report “Review of the Division of Residential and Campus (DRCC) Communities”, the Review Team recommended that the University disestablish both of the Head and Deputy Heads of Residence and instead create a new role of Residential Manager. The panel noted that “there is an unnecessary degree of overlap in the two full-time positions.” Furthermore, the panel suggested that the University change the reporting lines of the administrative support staffs which they believe “does not adequately recognise that there can be considerable overlap between ‘administration’ and ‘pastoral care’.”

But in December 2013, the University rejected these recommendations in the interim report. The University proposed to retain both of the positions and to let administrative support staffs continue to report to the Heads of Residence.

Last year, the Bruce Hall Common Room Committee sent a public letter to the Bruce Hall administration to express concerns about the selection process of Senior Residents who are pivotal to the pastoral care system of each residential hall.

The current Deputy Head of Bruce Hall, Cris Clucas, started her role in May 2018. Before her appointment, the position was unoccupied for months after the previous Deputy Head, Samantha Schofield, left towards the end of last year.

In 2019, Bruce Hall will return from SA5 to its original location on 40 Daley Road. It will be home to about 400 students in addition to the Packard Wing.

At the time of publication, ANU has been reached for comment but did not provide any to Woroni.

The ANU recently announced a 6.7% increase in tariffs across all ANU Residential Halls, a move which will see residents paying up to $33 more per week commencing in 2021 for their rooms.