Nine Australian Vice-Chancellors Earn Over $1 Million. Brian Schmidt Isn't One Of Them. 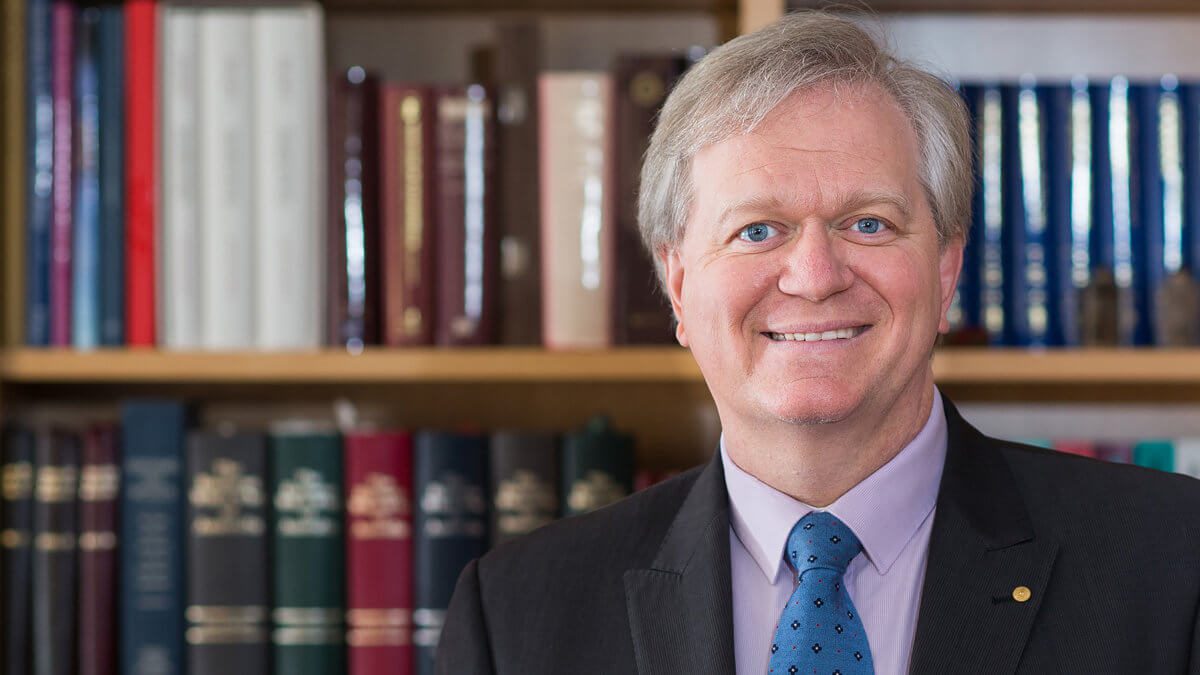 With a salary of $618,000 in 2016, ANU’s vice-chancellor Brian Schmidt is one of Australia’s lowest paid university heads — but not everyone is happy.

Extra scrutiny has been placed on vice-chancellor salary packages in recent weeks, with Education Minister Simon Birmingham suggesting that vice-chancellor incomes of over $1 million should be brought into question.

According to The Guardian, 12 vice-chancellors in Australia take home over $1 million — and the average vice-chancellor sits on a comfortable $890,000 salary.

In January, the vice-chancellor of the United Kingdom’s University of Bath retired after her £468,000 ($812,500) salary was criticised by media. Much of the criticism focussed on the vice-chancellor’s additional perks, including university-paid accommodation that was not part of the advertised salary.

And while Schmidt earns less than the heads of smaller universities such as the University of New England and the University of Canberra, some in the community believe that the top job doesn’t deserve such a big pay cheque. Critics have compared Australian vice-chancellor salaries to Oxford University’s £410,000 ($713,000) vice-chancellor paycheck, arguing that smaller and less elite local universities are out of step with the industry standard.

“University Vice-Chancellors in Australia earn more than the Prime Minister. In some cases, they earn more than double that amount,” Bahl wrote in a statement.

“This discussion is more about the federal government deflecting attention from its sector wide cuts, from the 10,000 students who will miss out on uni places this year, and from staffing models resulting in more than half of undergraduate teaching being performed by precariously employed casual staff.”

“[Education Minister Simon] Birmingham’s comments are a blatant attempt to distract us from the devastating effects of his funding cuts. The MYEFO announcements in December are causing tangible issues at the ANU, including cuts to the Diploma of Languages. As student advocates, ANUSA is focused on advocating against these structural funding cuts.”

ANU told Woroni that they did not want to comment on this issue. Schmidt’s 2017 salary is not publicly available yet, and will be released in the the university’s annual report, which comes out in April.