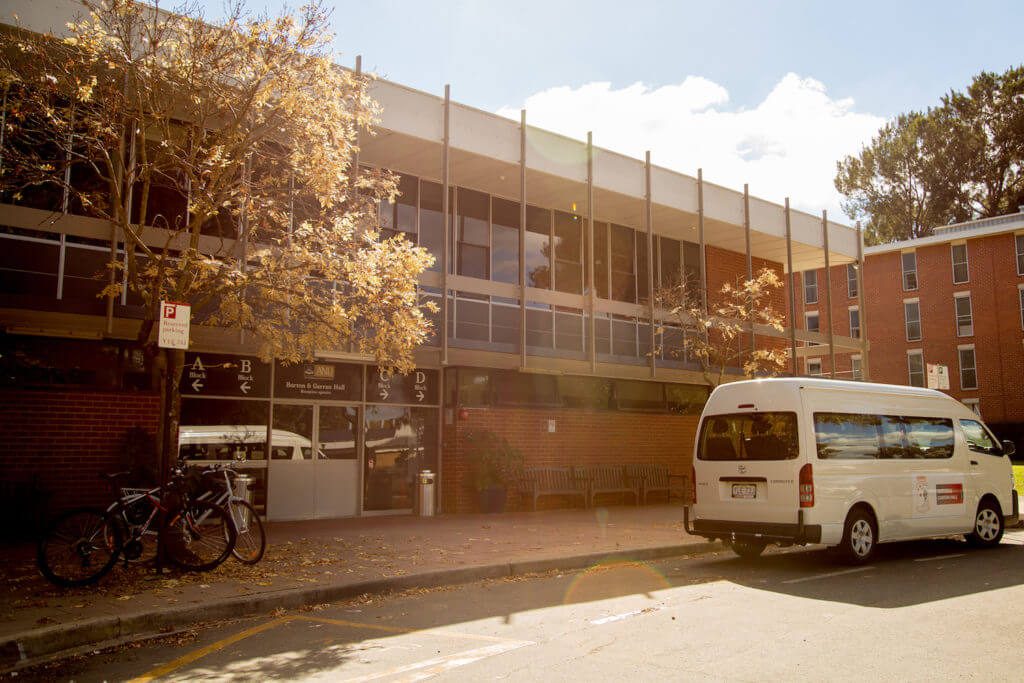 In October 2016 Woroni published a piece, written by Jones, outlining her discomfort over an incident at a B&G mixer.

Jones described the ‘tradition’ where the playing of Daddy Cool’s 1971 hit song ‘Eagle Rock’ signalled for men to drop their pants and encourage women to remove their tops.

The ritual also included women being ‘encircled’ by male participants, ‘effectively leaving [the] women trapped in the circle’.

The article prompted a range of debate and discussion, where the responses varied from protest from supporters of the ‘tradition’, to encouragement from members of the community who also felt uncomfortable with and objectified by the ritual.

The community response prompted Jones to publish a follow up piece in the 17 April issue of Woroni, where she outlined the community and college’s response to her article, and the subsequent changes made to the tradition.

Jones explicitly listed the changes that the B&G Members Association had agreed to, including: banning the practice of the men encircling women during the ‘Eagle Rock’; the introduction of a warning before the playing of the song to allows students who did not want to participate to leave the floor; and the decision that the song will no longer be played at mixers, external venues or during formal events.

Jones expressed her satisfaction with the B&G Member’s Association’s response, stating that the changes would ‘be an important step towards making residents feel safer at B&G.’

However, in the days following the publication of the response piece, the story was picked up by Fairfax media, which ran stories in The Canberra Times and The Sydney Morning Herald with the misleading headline ‘ANU College bans song to stop male students dropping their pants’.

The story quickly spread that B&G were calling to ban the playing of the song entirely. Outlandish headlines included The Daily Mail’s ‘Fun police want to BAN male university students from dropping their pants every time cult classic “Eagle Rock” is played’, which was followed by claims of ‘PC gone mad’ and that a ban would be ‘un-Australian’.

The widespread reporting on the issue lead Jones’ to respond once again, with a piece published in The Guardian explaining how the experiences she shared in the article had been used to feed ‘the outrage industry’.

Jones wrote that the point of her article was to bring light to the objectification of women in university Colleges and that the ‘much needed conversation about this serious problem has now been stifled, with media outlets choosing to focus on the “banning” of a song instead of discussing the real issues at hand.’

Furthermore, B&G Member’s Association President Anya Bonan clarified in a Facebook post to B&G residents that the playing of the song had not been banned, and that they had simply ‘implemented changes to remedy the problems those concerns identified’.

Bonan said that the tradition needed to be altered, as a practice that made ‘people feel uncomfortable and unsettled’ was not consistent with ‘culture and community’ at B&G

In a statement to the media, the ANU confirmed that they supported B&G’s decision to make adjustments to the tradition, and clarified that there was no University-wide ban on the song as some media outlets had suggested.

‘The University at all times strives to provide a safe, supportive and caring environment free from all forms of unwanted sexual attention. It provides training on responding to sexual assault and support to key staff and to senior residents of Halls, Lodges and residential Colleges.’

These statements are in line with the ANU’s pledge to make the campus a safe place for women.