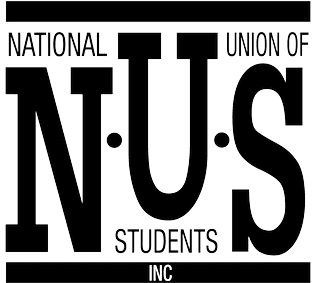 Mark Pace will be elected the 2018 National Union of Students president continuing the sweet heart deal struck between Unity and the Left, Woroni understands.

Pace, the 2017 Adelaide University SRC president and South Australian NUS environment officer, will head the national union, according to a list of the incoming national executive confirmed by factional sources and seen by Woroni.

Pace has been involved with student politics in South Australia since 2014, running as a general delegate on the Adelaide University SRC in his first year.

Cripps started his student politics career as the education and public affairs officer at the La Trobe University Student Union and became president in November last year. Cripps has also worked in the office of federal Labor MP David Feeney.

While Unity looks set to control around 44 per cent of votes on conference floor, the faction still needs to secure support from others to gain an absolute majority.

NUS NatCon is Full Steam Ahead, but is ANU on the Train?

The NUS Has A New Executive: Will They Be Able To Fix The Organisation's Many, Many Problems?