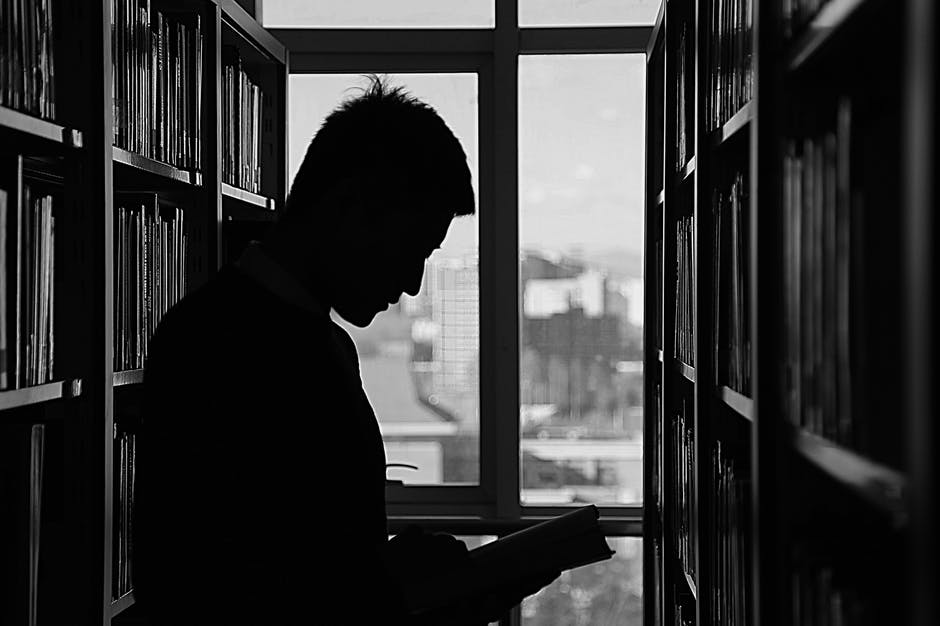 The Federal Government has created an unusual situation for New Zealand university students studying in Australia, following their significant changes to the 457 visa program announced before Anzac day.

Long-term New Zealand residents have had access to HECS HELP loans since January 2016. This affected some 2,600 students.

However those Kiwis who make the first jump to citizenship by obtaining permanent residency will lose access to these loans. They are now stuck in limbo after the immigration changes, announced on 20 April, which require permanent residency for four years.

Many New Zealanders apply for permanent residency for their children in the years prior to university, to ensure they will always have access to student loans. These children are now barred from HECS HELP for up to four years as they meet the new stringent requirements.

One mother told The Guardian she had done just that for her two eldest children – one aged 17.

‘I have been sobbing all morning,’ Maria Dunn said. ‘Now the children will not qualify because we are doing the right thing and going for citizenship.

‘It has left my family feeling at any moment the government can change their minds and that’s that. There is no security.’

The ironic loophole in regards to student fees reflects changes under the Turnbull government to broadly restrict immigration on the one hand, and improve trans-Tasman relations on the other.

Trans-tasman relations were especially impacted by 2001 changes which limited the rights of migrating New Zealanders, such as ANU student Holly Halford-Smith.

‘As a kiwi who has been living here for the past 16 years and still unable to gain citizenship due to Howard’s 2001 law changes, Australia really needs to pick up their act.’

A new scheme, to be in place from 1 June, will fast-track citizenship to New Zealanders who haven’t yet applied for residency. They will still be subject to new ‘Australian Values’ and English language tests.

Halford-Smith summed up the sentiment of many Kiwis, saying: ‘For a country that was founded on immigration, I think it’s really doing all Australians a disservice.’