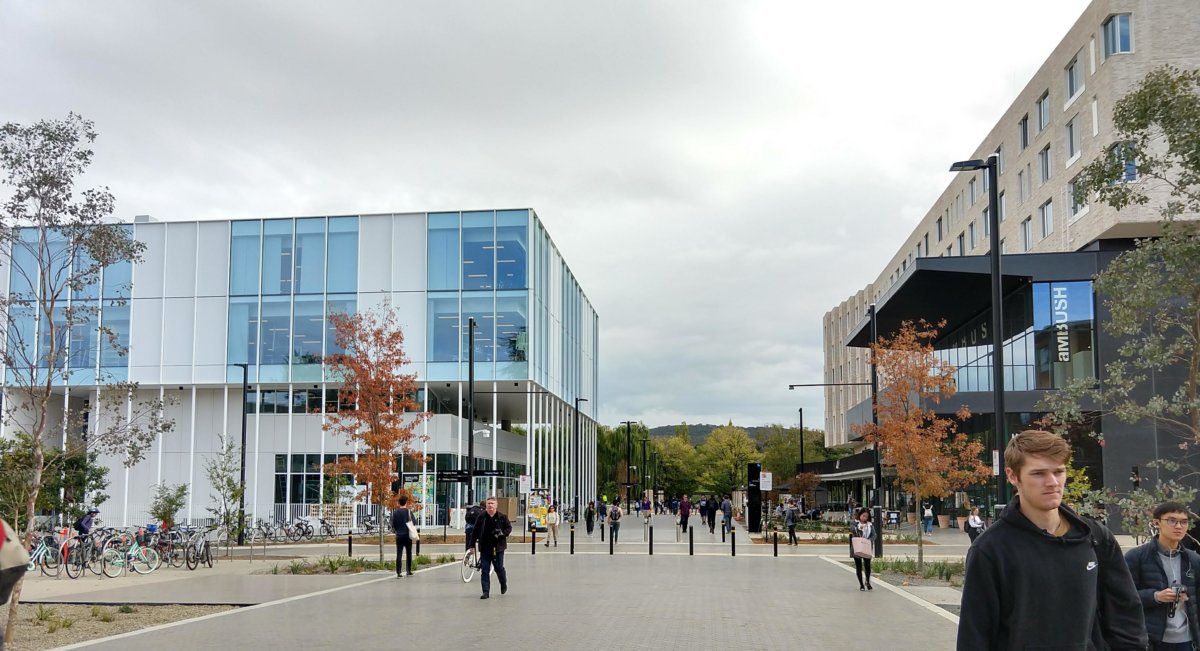 Recently released Kambri hire prices have initiated debate surrounding students’ right to access affordable on-campus venues. However, amidst these controversies, a darker shadow lies over the accountability of the ANU student representative body.

In ANUSA’s 3rd SRC, held on the 30th of April, there was much debate over Motion 8.4. The motion concerned ANUSA’s role in ensuring a fee-free campus experience and the venues for hire it offers. Over the course of the meeting, the debate surrounding Kambri and its fees was consistently reexamined until the issue surrounding executive accountability arose.

There are a number of committees that oversee Kambri, each with their own jurisdiction and oversight. Amongst them, 3 committees include representatives from ANUSA. Eden and Campbell are on the Kambri Committee while Matthew is on the Kambri Reference Group. Despite ANUSA being adamant that “[it] has always advocated for an affordable and accessible campus”, very little evidence has been shown as to how this has been carried out.

Transparency has been a key point of contention in this latest SRC, as well as the Kambri Forum held last Tuesday the 24th of April. A number of complaints were made about the confidentiality clauses under which ANUSA members are held.

When questioned, Campbell Clapp said he had never asked the ANU why the meetings had to be so confidential.

Members from the SRC argued against this, with International Students’ Department representative Hazel Ang stating that students “shouldn’t be putting this on the ANUSA [executives] because of the confidentiality clause,” and that “confidentiality clauses are there for a reason.”

Despite these ongoing concerns, the SRC was unanimous in passing the Motion to bind ANUSA representatives’ future advocacy. Clubs Council Secretary Jason Pover, who helped organise the Forum on Tuesday, said to Woroni, “I’m disappointed SAlt hijacked the motion, given that everyone voted for the motion.”

Vice President Campbell Clapp alluded to the role of student representatives considering the power imbalance between ANUSA and the ANU. He said that “we are in some ways very lucky we get to sit at these big tables… that’s a lot better than some universities.”