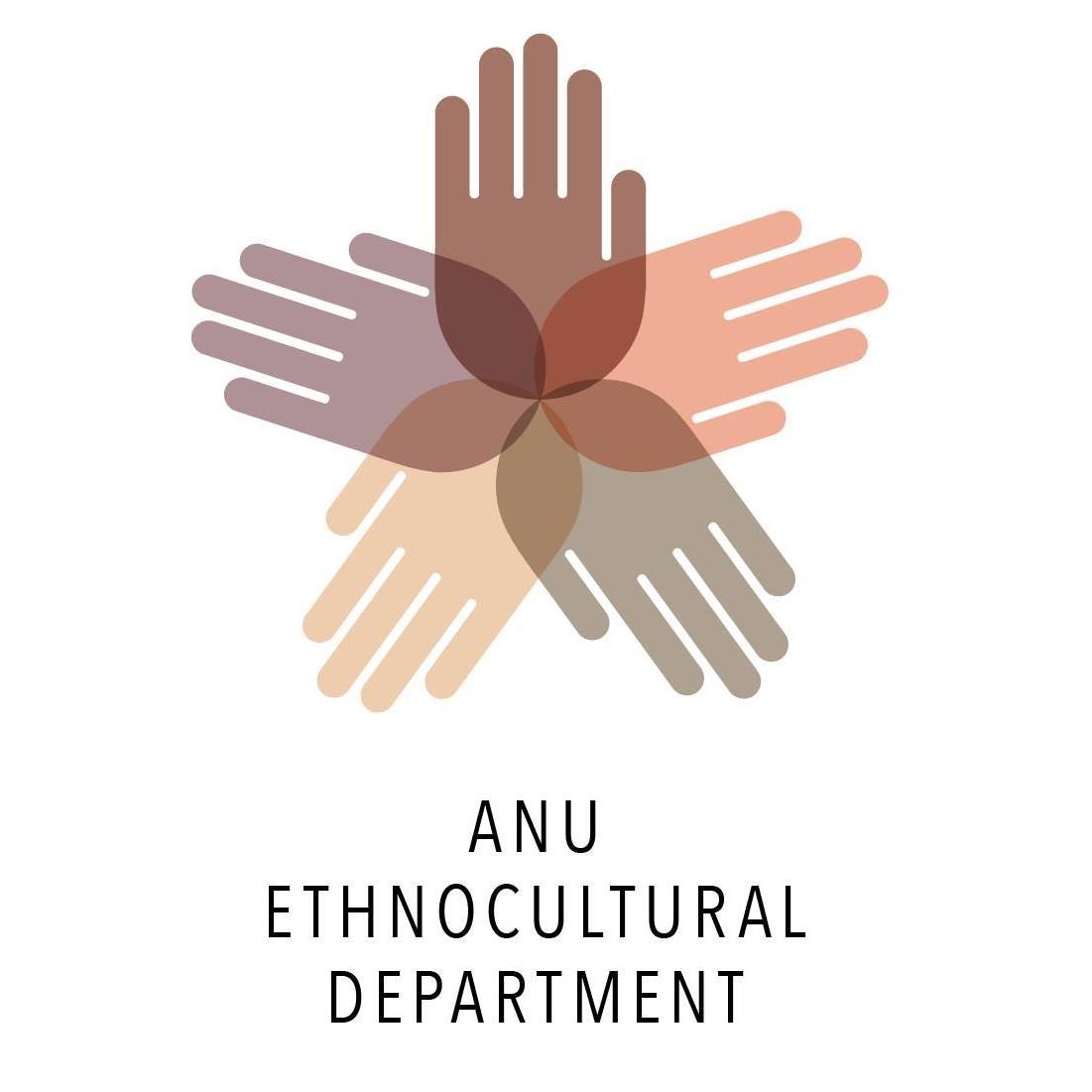 Jharna Chamlagai, the current ethnocultural department secretary, has been elected as the 2018 ethnocultural officer. Chamlagai beat Prisca Ochan, another member of the collective.

The ethnocultural department was formed to represent, advocate for, and provide support for ANU students who identify as culturally and ethnically diverse. The former committee became an ANUSA-affiliated department in September 2016.

Chamlagai told Woroni that, in 2018, the department will focus on greater conversation and action ‘about how issues, such as proposed education cuts or changes in refugee policy, affect members in different ways.’ She plans to continue the department’s mental health project as well as producing the inaugural ethnocultural revue.

‘As for the election itself, I don’t know what else to say other than it was great to have people turn out, ask questions and engage in deciding the direction of our department,’ she said.

Farrukh, the current department officer, told Woroni that she is ‘excited to see [Chamlagai] implement her vision for the department.’ During Farrukh’s term, the department saw a highly successful Ethnocultural Week as well as increased visibility.

‘It’s been really great building a community, increasing our visibility, and running a really successful Ethnocultural Week this year. Going into next year, we will see the department raising awareness on how things like cuts to education and the government’s policies on refugees affect our members,’ Farrukh said.

Elections for secretary, deputy officer, and publicity officer will be held on 12 October during an autonomous collective meeting. Chamlagai official- ly takes office on 1 December 2017.