Is The Consent Matters Module Doing Enough To Combat Sexual Assault On Campus? 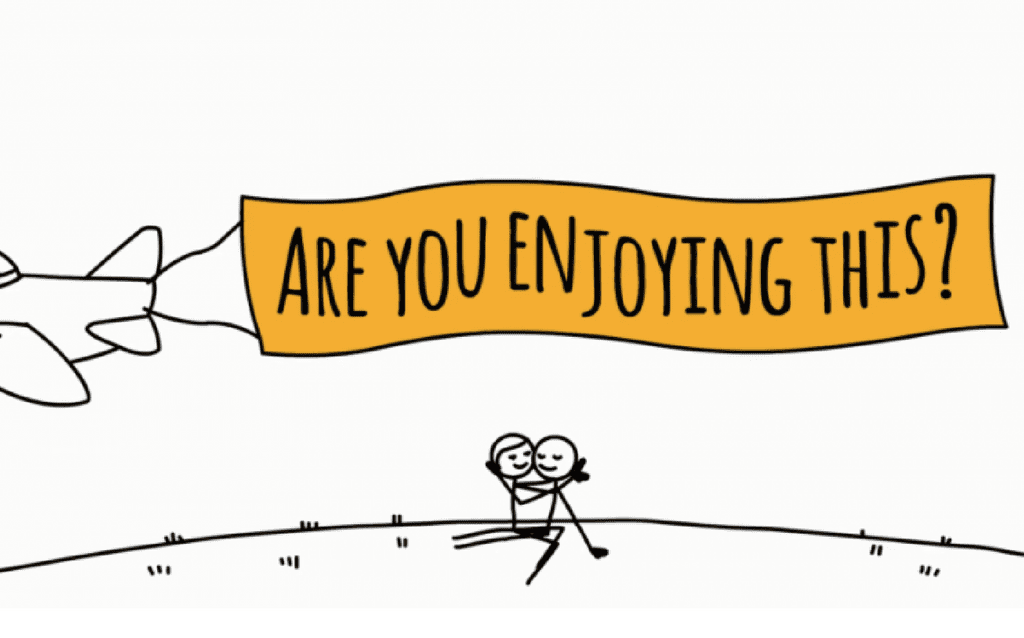 For the past year, ANU has rolled out the Consent Matters module, as part of increased efforts to prevent sexual assault and promote “safe and respectful relationships” within the university community.

The Consent Matters module, developed by Epigeum with the advice and contributions of sexual health professionals and academics, is an online course aimed at helping “students understand sexual consent and promote positive change in the university community”.

In recent weeks, Consent Matters has been criticised as being “tokenistic” and a “cheap ‘tick-the-box’ online module” by opinion pieces in Australian media.

Student leaders have also claimed that the module fails to make a difference in an environment where sexual assault and harassment is a major issue. Speaking to The Age, National Union of Students women’s officer Kate Crossin said the module “hasn’t been found to reduce sexual harassment or assault” and that “face-to-face training is much better”.

The module forms part of a response to a report on sexual assault and harassment at Australian universities, which was released by the Australian Human Rights Commission (AHRC) on August, 2017. The report identified focus areas where recommendations for change were made. These focus areas included “changing attitudes and behaviours” and “residential colleges and university residences”. ANU has accepted all recommendations made by the report.

ANU pro vice-chancellor Professor Richard Baker says the Consent Matters module is part of a “suite of initiatives” aimed at ensuring “the campus is a safe place to study, live, work and visit”. Introduced in 2017, the module is now compulsory for all students in residential colleges and new students coming to ANU in 2018. With “overwhelmingly positive” student feedback, the module has been taken by over 6,800 students.

Online and face-to-face training by the Canberra Rape Crisis Centre has been provided for student leaders in residences in regard to disclosures of sexual violence. In addition to this, Professor Baker says ANU is in the process of implementing bystander training throughout 2018, and that residential committees have already completed this training. It is important to note that the Consent Matters module also covers positive intervention and what bystanders can do to help prevent sexual assault.

The university’s response to the AHRC report further emphasises the relationship between ANU and the Canberra Rape Crisis Centre, with the Centre having a full-time presence on campus. ANU’s response to the report and the present and future initiatives undertaken to prevent sexual assault and harassment are in line with the idea that there needs to be consistently repeated and reinforced measures to produce and maintain a shift in attitudes and behaviour.

These initiatives, including the Consent Matters module, are partly aimed at introducing to new students at ANU a clear idea of, among other things, consent, positive intervention and communication in a sexual context. This can be valuable in the context of new students entering into an environment where these ideas and related issues may be more talked about than in previous environments and school communities.

Darcy Bembic, a gender and sexuality advocate at Burton and Garran Hall, commended the Consent Matters module for its explorations of positive, non-confrontational intervention techniques. This helps equip people with the “ability to positively intervene in an unsafe situation for others”.

Bembic also highlighted the module’s value “regarding people who may have skewed conceptions of consent in knowing what is and isn’t ok, and what does and doesn’t constitute consent”.