Interesting, Idiotic & Illegal: A Brief History of Student Politics at the ANU 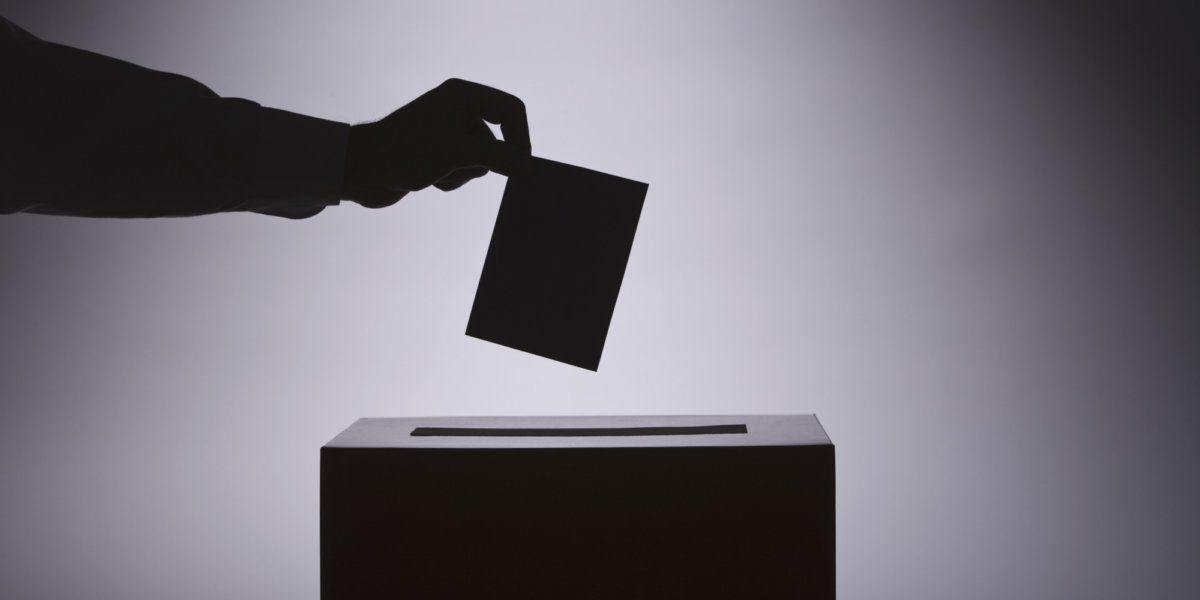 Across Australia, student politics – or stupol – has a reputation for being a bit insane. Over at the University of Sydney in 2015, police were called to a Students’ Representative Council meeting after the electricity was deliberately cut off, and a phone was stolen. In the same year, the University of Queensland saw a ticket campaign under the name ‘University of Queensland White Student Union’ – unlike some of ANU’s joke tickets, this one was dead serious.

But because students are in and out of university in 3-5 years, a lot of the wackiest stuff has been forgotten. I took a dive into the archives to look at student politics over the past couple of decades, and here’s what I found.

The battle over NUS affiliation has been going on forever

In 1992, with President Amanda Chadwick, ANUSA held a university- wide referendum on whether ANU should be affiliated with the NUS. While only 1426 students had turned out to vote on who should be President of the students’ association that year, more than 2500 students voted in the referendum – one of the largest turnouts to a student vote ever held at ANU. The vote failed, with 1500 students voting against affiliation. But that hasn’t stopped NUS affiliation being a key element of debate in the stupol scene ever since – particularly this year, with one ticket mounting its case almost wholly on disaffiliation from the national union.

In the dead of the night, just days before the end of the 1996 election period, a hooded figure allegedly stuffed 146 faked ballots into the metal ballot boxes (yes, this was back when there were still physical ballot boxes) that were propped up in Union Court. The finger was quickly pointed at the Liberal Party-aligned ‘Rage’ ticket – the ballots were all in favour of that ticket – but nothing was ever proven.

Mystery surrounds the actual circumstances of those 146 sheets of paper: those that accused the ‘Rage’ ticket of misconduct pointed to the fact that all of the ballots were right next to one another, and that they all had very similar signatures. But fingers were also pointed at the opposing ‘Counterattack’ ticket – with some arguing that they had framed ‘Rage’. Regardless, ‘Counterattack’ went on to win the election by a large enough margin that even if the ‘Wadgate’ ballots were counted, ‘Rage’ would still not have won.

The year 1998 will go down in history as the year Woroni faced a defamation lawsuit, and accusations of sexism and homophobia against students at ANU. This was back in the days when Woroni Editors were elected as tickets, alongside ANUSA, in an often highly political way.

Students got pretty angry at this alleged act of defamation, and so did ANUSA – they set up a special committee that year which had to admit and oversee every single article that Woroni published, to make sure that something like this never happened again.