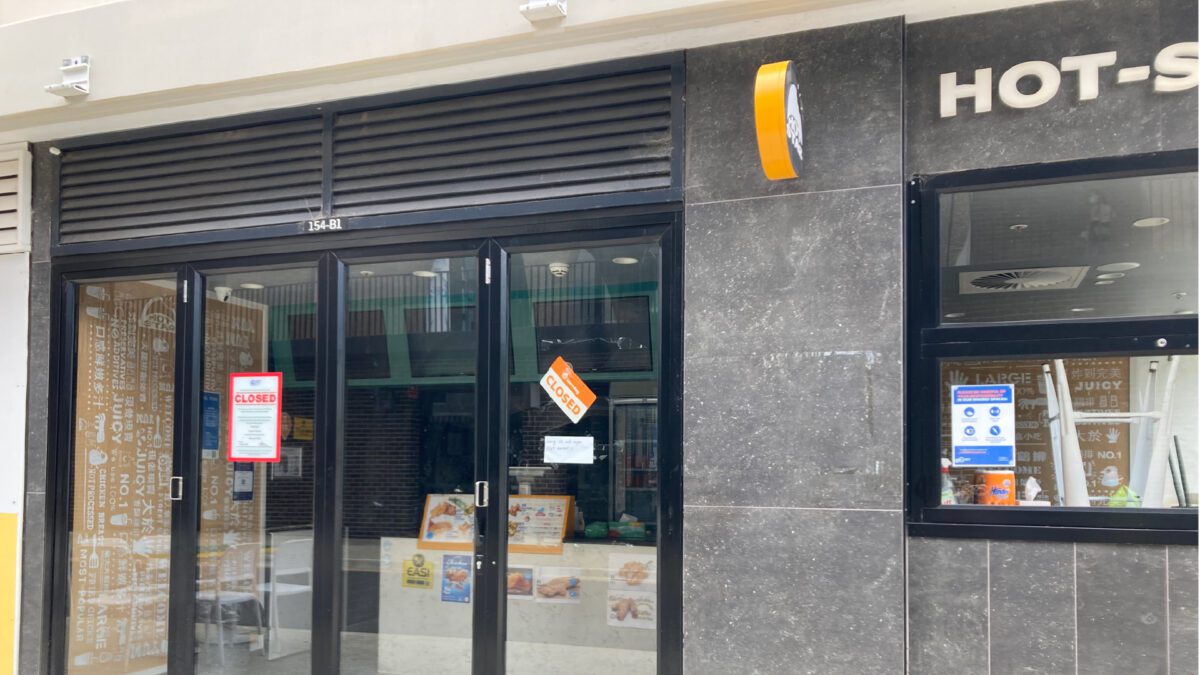 Students on campus were shocked to see the Hot Star Fried Chicken on campus closed last week due to serious food safety breaches and a risk to public health.

The Health Directorate of the ACT conducted a search and declared the misconduct of the business on 2 March, endangering students with their failure to meet hygiene and food safety standards. As a result, a sign was posted on the front of the popular fast-food venue, citing a breach of the Food Act (2001) as the reason for the closure.

ANU has assured its students that they “have the highest expectations of all the private businesses at ANU and the University will take action if they fail to meet them.”

Speaking to Woroni, an ANU spokesperson has stated that the University is “aware [that] this tenant is working with ACT Health to ensure they meet all relevant standards.”

Hot Star Fried Chicken is a Taiwanese fast-food chain that has expanded across Australia, landing only one store in Canberra, in ANU’s Kambri Precinct down Joplin Lane. The chicken venue began business at ANU in September 2020.

Nothing has been stated as to how exactly Hot Star breached the Food Act (2001). However, breaching the Food Act means that the business will cease to exist in Joplin Lane and not re-open.

The ANU Women’s Department announced that from 21 March that it is subsidising 50 percent of the cost of birth control for any undergraduate students making a purchase at the University Pharmacy. Woroni delves into what prompted the Women’s Department to fund this subsidy.

Recently released Kambri hire prices have initiated debate surrounding students’ right to access affordable on-campus venues. However, amidst these controversies, a darker shadow lies over the accountability of the ANU student representative body.