GODS VOW TO STICK IT OUT AS ANU DROPS COURT CASE 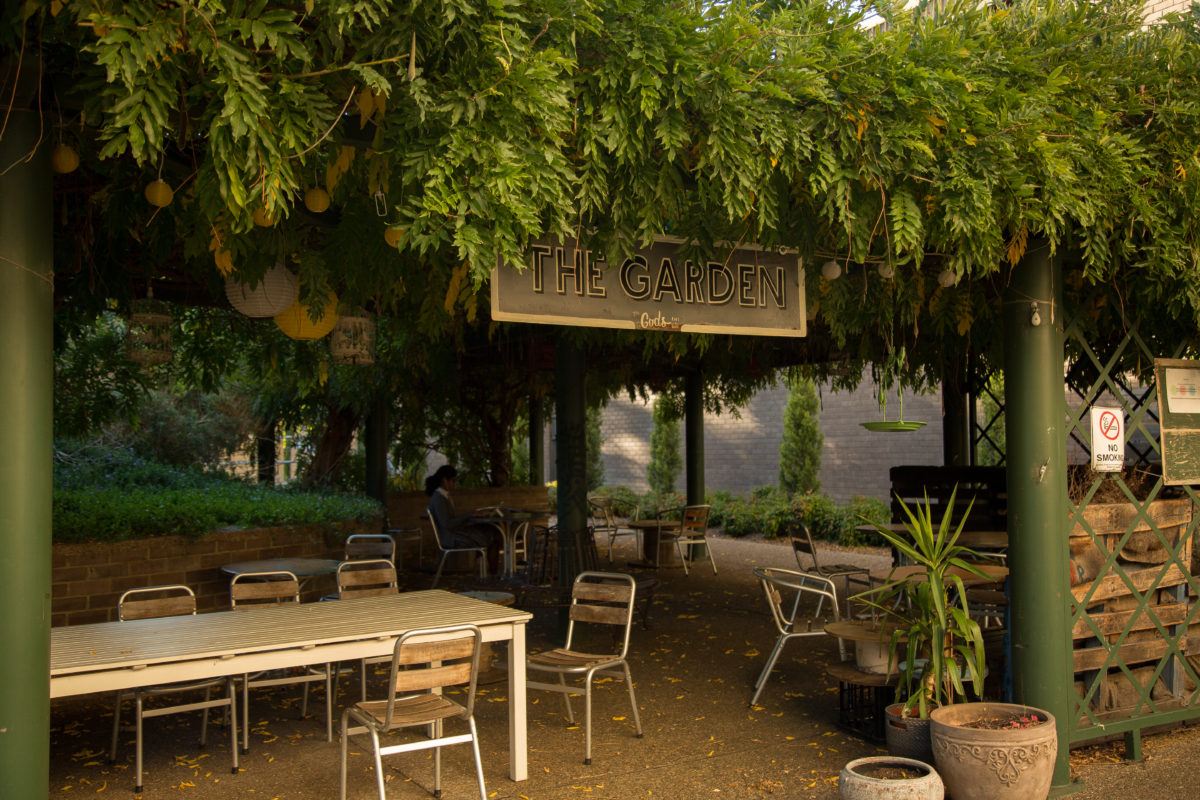 The Gods Cafe have stood strong against the ANU over the past week in their ongoing legal fight to remain on the ANU campus.

Despite having signed a lease until 2018, with an option to extend until 2023, the embattled cafe has been pressured by the ANU to relocate to make way for the redevelopment of Union Court.

The Gods is arguing that the ANU had no legal right to terminate their lease. Due to recent upgrades, the cafe will only vacate if provided with compensation to the tune of $650,000, the manager, Jaye Min, has said.

Meanwhile, the ANU is arguing that their contract with the Gods authorises them to terminate the lease if the location were required for ‘higher university use.’

Whilst other commercial vendors on the ANU campus have agreed to move to the temporary Pop-Up Village, The Gods have concerns about whether they will be able to replicate the vibe and authenticity of the cafe at another location.

The Gods Cafe has been a cornerstone of ANU campus life for many students over the three decades. Its location and its design make up a large part of the cafe’s appeal, employees say.

‘So much time and effort has been put into making the space special, and seeing it being taken away so soon is really sad,’ Gods employee Rhiannon Paddick told Woroni in March.

Gods employee Harry Cohen organised a protest against the ANU in May. ‘They can’t ignore this, these are real students, who come here, who show that they care about this situation, they care about us and they want us to stay,’ he told Woroni. ‘If student associations ignore this it would be neglectful. I don’t think they would be serving the students or the campus, doing what they’re meant to do.’

Min also fears that the Gods would be forced to close completely if made to move to the Pop-up village. ‘It would be a suicide mission to go there,’ he told Woroni in an interview before court proceedings began.

The two parties were expected to meet in court last Thursday but were prevented from doing so after the ANU’s withdrawal.

‘If the ANU thought they were 100 per cent right, then why didn’t they let the court make a decision?’ Min told The Canberra Times. ‘I was ready for a fair determination from the court and then they withdrew the court case.’

The ANU sent a letter to Min last week, warning him that on Tuesday the ANU would bar access to the Gods, block power, shut off the water supply, and charge $120,000 for each day overstayed.

‘The ANU has made a mistake by terminating my contract when they had no right and then withdrawing their case when we should have just let the courts look at it,’ Min said. ‘Now they want to fix those mistakes using aggression. The ANU claims to be part of the community but being part of the community means respecting the operation of the law and not having private security resolve the dispute for you.’

The Cafe successfully filed an injunction in the ACT Supreme Court against any further action by the ANU.

‘I’m not going to be pushed around just because the ANU is a giant institution and I’m a small cafe that happens to be in their way,’ Min told the Canberra Times.

On Monday, a sign was placed outside the cafe offering free coffee for students, along with the confident statement: ‘ANU DROPPED COURT CASE, GODS CAFE WILL OPEN UNTIL NOV-2023.’