Getting the Right Internship is What Counts 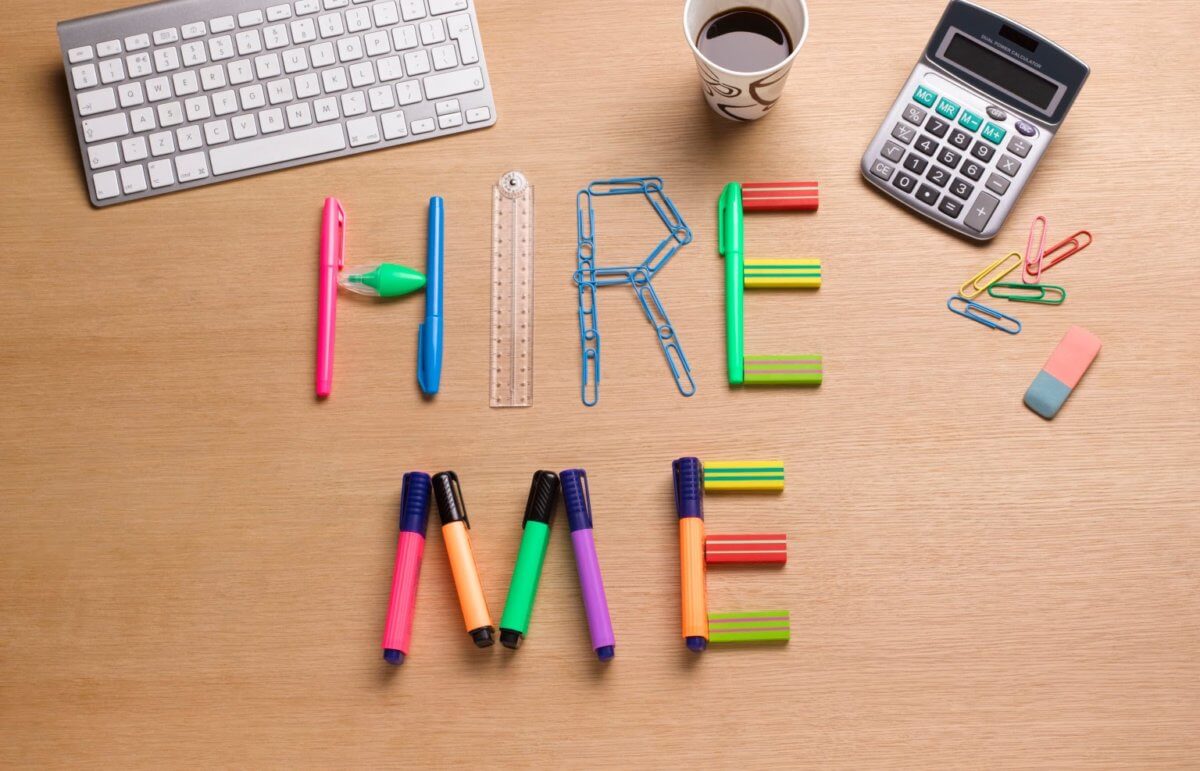 Are internships just a way for students to pad out their CVs? And do they really matter to employers? Woroni reporter LUKE KINSELLA investigates

Students are always looking for ways to get their CV to stand out. Internships are one such method people use to get the upper hand. But are they worth it?

The CEO of Tailored Accounts, Harry Hoang, an ANU alumnus, thinks internships should be compulsory for all students. Hoang’s accounting business works in conjunction with the CBE in hosting interns every semester.

‘As an international student who had only just arrived in Australia, I had no experience and my English was really poor,’ he said. ‘The domestic students I was in competition with started working in jobs when they were 13 or 14, so they had much better CVs than people like myself.’

He decided to take an internship because he thought it would give him the experience necessary to compete in the job market. ‘Without that internship, I don’t think I could have found a job,’ he said.

Hoang founded Tailored Accounts, an accounting business in Braddon. He said that many businesses are reluctant to hire interns because they view it as a form of ‘slave labour.’ Hoang has a different opinion. ‘It’s good for the industry… It’s like an investment,’ he said.

Hoang practices what he preaches as well. Tailored Accounts runs a bi-annual training program called ‘AccountChange #2020’, which is open to university students. It’s completely free and funded entirely by Tailored Accounts. Like an internship, participants in the program gain valuable experience. Some have even been offered jobs.

Avishka Munindradasa was an intern for Tailored Accounts whilst studying at the ANU and ended up living every interns’ dream. She was offered a full-time job after her internship.

She said that her internship taught her things that university can’t. ‘I learnt about all of these exceptions to rules I thought were set in stone. That was eye-opening. It’s something school doesn’t teach you, because they can’t,’ she said.

The ANU’s Professor Boyd Hunter, who specialises in labour economics and public policy, told Woroni that internship experience make candidates appear motivated at first glance, which may get an employer’s attention.

‘However, modern employers are less likely to pay attention to what is written in a CV and use alternative means of verifying the productivity of potential workers, like social networks,’ he said. ‘The internship is not strictly speaking necessary in my opinion, but it may get you noticed in the first place.’

Munindradasa also spoke of another hidden benefit of internships. ‘You get an idea of what the industry is like, and if that just helps you figure out whether you like it or not, that’s still a big step,’ she said

Dedicating time and effort to what is essentially volunteer work is not possible for students who need to financially support themselves and juggle study at the same time.

Internships are usually taken by students who are financially comfortable, as a means of improving their employability.

Hunter agrees. ‘Unpaid internships are more likely to go to students from wealthy families, because of higher levels of social capital in such families,’ he said.

Munindradasa said that the ANU provides a way around this problem. She completed her internship with Tailored Accounts through the College of Business and Economics (CBE). As a result, her internship contributed course credit to her degree. So it was just like any other subject. At the ANU, there are several internship programs which count for course credit.

Becoming an intern can be a relatively easy process for second and third-year students. Many of the ANU Colleges, such as the College for Business and Economics (CBE), College of Asia and the Pacific and the College of Sciences, allow students to undertake an internship as an elective within their degree. Prerequisites differ from program to program.

One of the more popular programs, the Australian National Internship Program (ANIP), requires applicants to have a distinction average and to have completed a minimum of 96 units.

Hunter said that the real problem with an emphasis on unpaid internships is that it leads to ‘CV padding.’ That is, people take internships just to put them on their CV, rather than to actually learn new skills.

‘Some applicants who have done internships may look like they’re motivated energetic and workplace ready but it been in effect been doing low skilled tasks to subsidise firms,’ said Hunter.

Hunter advises students to ensure internships teach the skills relevant to the field they wish to workin.