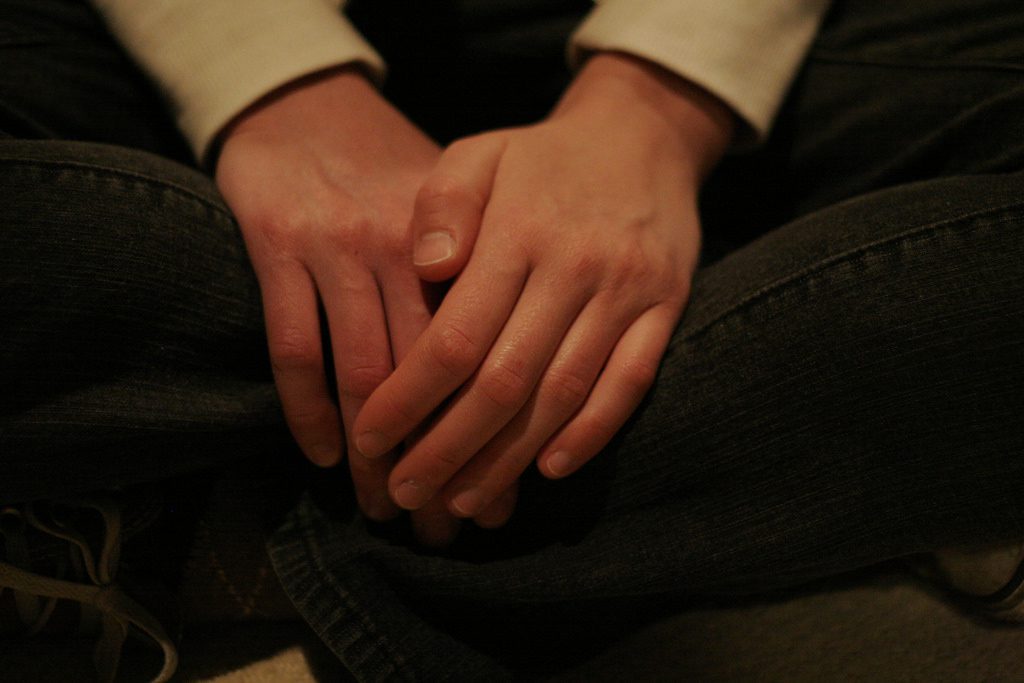 A full-time sexual assault counsellor will be hired to assist ANU students, ANUSA announced in conjunction with the Canberra Rape Crisis Centre on Tuesday.

In a move that has been in the works for the last few years, the position will be funded 40 per cent by ANUSA and 60 per cent by the ANU.

The chief executive of the Canberra Rape Crisis Centre, Chrystina Stanford, said that although the move was long-overdue, it was step in the right direction for the ANU.

‘[The ANU has] been a whole lot more proactive than any other university that I’ve seen, around stepping forward to try and address the problem, which is where we come in with our counselling model,’ she said.

While many universities have sexual assault counsellors available on campus at certain times, the ANU is one of the first universities to ensure that students can access these services five days a week.

The announcement comes just three weeks before the release of the results of the Human Rights Commission’s university sexual assault survey, which will give a more accurate picture of the prevalence of sexual assault on campus.

The vice-chancellor, Brian Schmidt, said that the survey ‘is going to highlight … for the first time, how big a problem we have.’

‘We know we have a problem so we need to get on with dealing with the solution.’

The service will be available to students from early in Semester 2, ANUSA said.