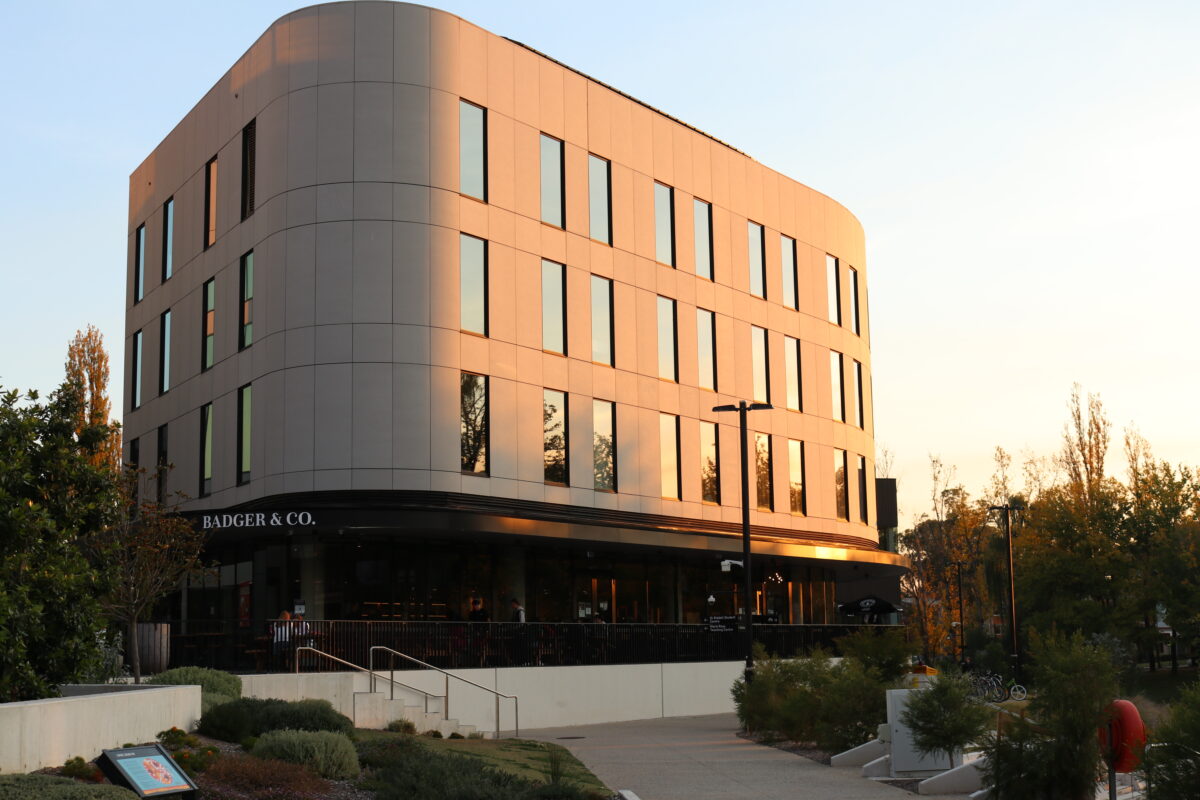 On the 1st of August 2021, the ANU celebrated its 75th anniversary, spending a total of $41,897.36 over the two-day celebration. Celebrations of the day were attended by Vice Chancellor Brian Schmidt, Chancellor Julie Bishop (virtually), a number of ANU academics and members of the public. Events included a cutting of a “75th birthday cake,” pop-up talks with ANU academics, a guided tour through the ANU Classical Museum, a choir performance and a movie screening in the Kambri Cultural Centre. Celebrations and events continued to the 2nd of August, the next day, with the official launch of the 2021 to 2025 ANU Strategic Plan.

In response to the significant costs, an ANU Spokesperson stated that the “75th marked a significant milestone in the University’s history and provided an occasion for our entire community to celebrate our achievements and our major contribution to the nation”. The Spokesperson said that the ANU has “an obligation to engage with Australians through activities of this kind, which includes sharing our expertise in science, music and culture.”

The Spokesperson further stated that the ANU has been “planning to celebrate the University’s anniversary for several years. The program for these first two days was designed to be modest but still enjoyable, including for the hundreds of students and staff who gathered for cake and lunch on the second day of celebrations, and befitting a significant milestone for a national institution. Future activities throughout the year will be modest in cost and provide further opportunities for ANU to meet its responsibilities as the national university by engaging with the community”.

According to the ANU Recovery Plan the University is currently $800 million in debt with $615 million borrowed in loans to address this debt. The University plans to save $103 million each year until 2023 to recoup from the economic impact of the pandemic, current figures also show 465 jobs lost in total at the University, which includes 250 voluntary redundancies.