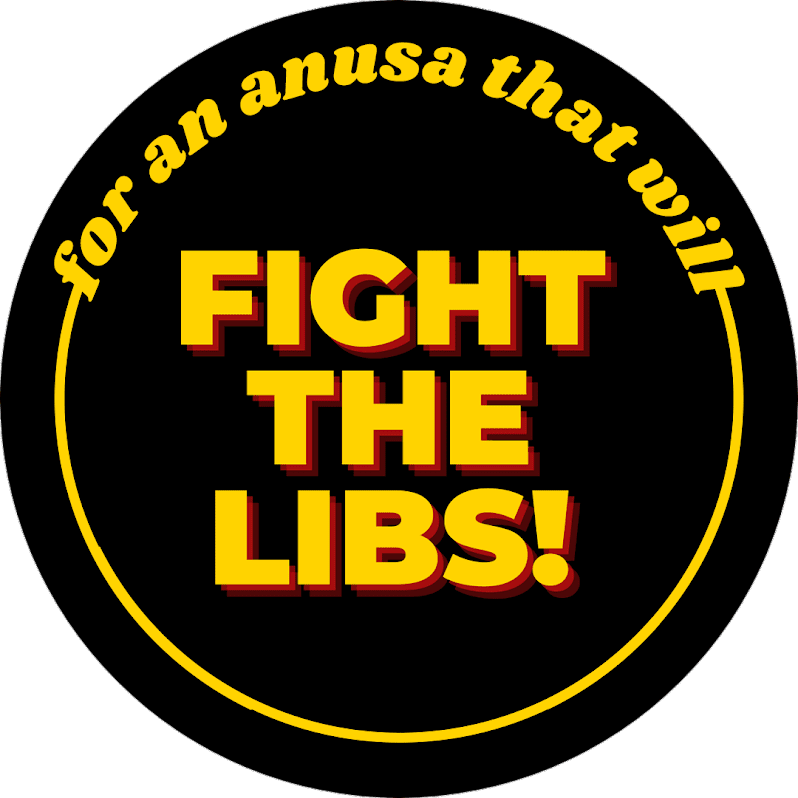 Last night, ‘Fight the Liberals!’, a ticket contesting the Education Officer position, as well as four General Representative candidates and three National Union of Student delegates was announced. Convenor of the ANU Education Activism Network, Wren Somerville is the candidate for Education Officer. Current Environment Officer Grace Hill is running as an NUS delegate, and current GenRep Nicholas Carlton is running for a second term.

If elected, ‘Fight the Liberals!’ NUS delegates will sit with Socialist Alternative. In a comment to Woroni, Somerville said this choice was because Socialist Alternative is the “only faction consistently committed to fighting the Liberals” and have  branded themselves as an ‘activist ticket’. In a press release, they note that “our ticket is made up of experienced student activists who have been leading the fight against the Liberals all year.”

According to Somerville, “the Liberal party is attacking us on all fronts as they attempt to make us pay for the current health and economic crisis. Our student union needs to be transformed into an activist body that can organise a movement of thousands of students to fight the Liberals and defeat these attacks!”

Somerville and his colleagues are running on the platform of making ANUSA “take an oppositional approach to management.” This is in direct contrast to how they see ANUSA’s current role, with Somerville stating that current representatives “prefer to cosy up to the administration in order to get a seat at the table behind closed doors.” The ticket is also citing the Black Lives Matter movement as examples of how ANUSA can make change, encouraging mass mobilisation and arguing the Association should throw its weight behind social justice movements in Australia.

‘Fight the Liberals!’ full ticket is as follows: